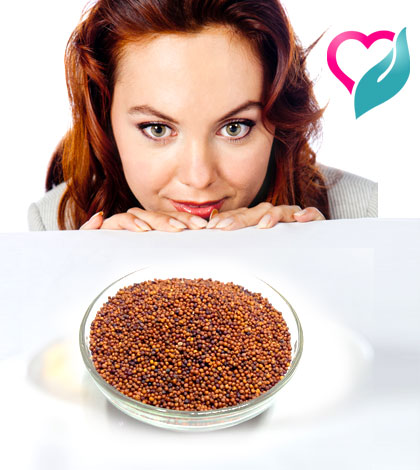 Ragi or Finger millet (Eleusine coracana L.) originated first in Africa was cultivated for thousands of years in Uganda and Ethiopia, and it has been on this planet for over 4000 years.

In India, ragi is well-known in the Southern parts of the country, and Karnataka is the largest producer of ragi.  Unfortunately, ragi has lost its presence in most people’s diet today.  Considering the nutritive value and health benefits of ragi, it is high time that people re-introduce ragi into their regular diet.  Here are few nutritive facts and health benefits of ragi:

It is a fact that some varieties of ragi have protein level double that of rice.  Eleusinin, tryptophan, cystiene, and amino acids are the major protein components found in ragi.  Due to its high protein content, eating ragi can prevent malnutrition.

Calcium in ragi is found to be about 5-30 times higher than that found in other cereals.  Your bone health depends on the calcium level found in your body.  Ragi can help you with calcium deficiency; include it in your diet.  Potassium, phosphorous, and iron are other components found in ragi.  People prone to anemia get benefitted if they include ragi in their diet as ragi is a rich source of natural iron. 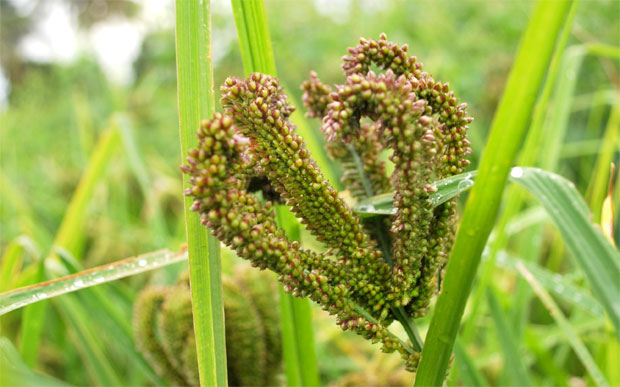 Unlike other cereals, ragi has a high dietary fiber content and polyphenol that is good for people with diabetes.  Certain components in ragi is found to slow down the process of absorption of starch, hence ragi is found to have a low-glycemic response, but this is not backed by any studies till date.

The amino acids, methionine, and lecithin in ragi do away with the excess fat from the liver, thus reducing the cholesterol levels.  People who eat ragi on a regular basis also get enough dietary fiber in their diet which is another factor that lowers cholesterol level.

Natural iron is an excellent component found in ragi.  Iron deficiency causes anemia.  People with anemia get benefitted if they can include ragi in their regular diet.

Rich in amino acids, essential nutrients, proteins, and minerals, and also high in fiber and low in fat, ragi can be included as a part of your staple diet.

Caution:  Potions size should be limited on a daily basis as excessive eating of ragi can lead to kidney stones.