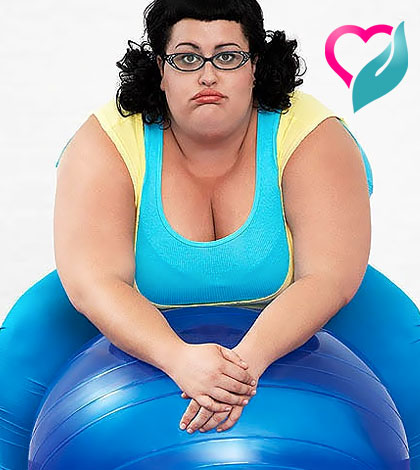 Studies and researches in the field of weight loss have come out with a finding that leptin, a hormone secreted by the fat cells makes losing weight very difficult.

Leptin is also known as the appetite controller.  When your fat stores are full, your fat cells via leptin send signals to your brain that it has sufficient energy level and that your body can start burning the excess energy at a normal rate, eat food, and also exercise. So leptin acts as a messenger between fat cells and the brain.  It tells the brain when to stop or start sending hunger signals.

So, how does leptin adversely affect weight loss?

If you are obese or overweight, your excess body fat releases more leptin into your blood stream which gives way to a condition called leptin resistance, wherein even though you are fat, your brain loses the ability to listen or becomes resistant to leptin when it tells it to stop hunger signals or increase the metabolic rate.

Your brain perceives that your body is in a starvation mode and sends out hunger signals in an effort to force you to eat more, which adds excess fat to your already overweight body.  It impacts your struggle with weight loss as your body is unable to maintain a healthy metabolism.

So, why does this happen?

Consuming a diet high in sugar or processed foods for longer periods of time allows excess fat storage in your fat cells and it triggers over secretion of leptin, which over time your body fails to recognize or your body becomes resistant to.  Studies have shown that fad diets to lose weight can also trigger leptin resistance in your body. 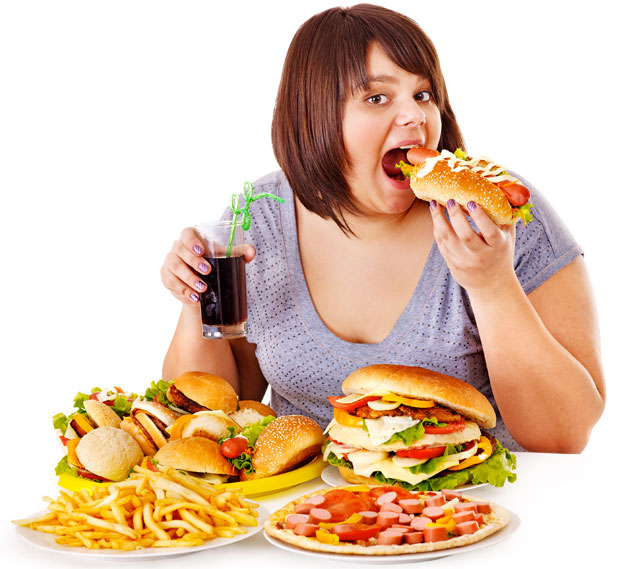 In crash diets or fad diets, you tend to reduce your caloric intake to a very minimal level, it activates leptin to tell the brain that your body is starving and the brain in order to overcome the starvation sends out hunger signals in order to force you to eat more and more, thus adding more unwanted body fat.

So, how to prevent leptin resistance? 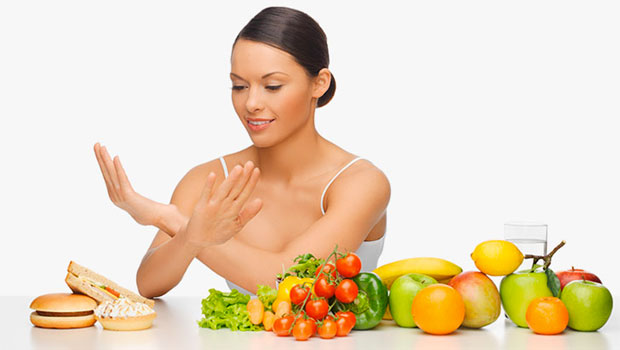 [See Also : Flushing the Fat Out with Water ]

One study has shown that eating a cup of vegetables which are high in fibers and antioxidants before 11 a.m. in the morning keeps you fuller, prevents malfunction of the fat cells, and increases fat burnings and metabolic rate.