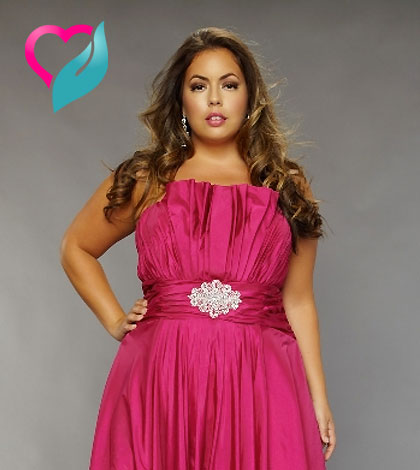 If you are a bigger, curvier lady, it’s time to feel sensual and proud about yourself. A new study finds that some men prefer their women with a few extra pounds.

According to a new study published in The Journal of act Research, some men like their women heavy; many even prefer their partners obese. They’re called “fat admirers” and the findings reveal that they are also likely to find extremely thin women attractive.

Do men like fat women, or do they find larger women to be repulsive? Could those few extra pounds you are carrying around really be all that bad? Is it true that some men even prefer larger women over smaller females? The truth is, there is someone out there for everyone. If you look at history and take a peek inside various cultures, you’ll see that there are several instances where it seems men like bigger women better than they like thinner females.

Historically, women who were carrying a few extra pounds, or several extra pounds for that matter, were prized for their abundance. A woman of generous proportions was considered to be beautiful, desirable, and healthy. Some examples of how men like fat women can be seen over a brief timeline:

Prehistoric carvings, or “Venus” statues, depict women who definitely had some meat on their bones. They tend to have large breasts and wide hips, which could indicate fertility. Their thighs are gargantuan to today’s standards, and their bellies and back protrude roundly.

Greek and Roman culture viewed large women as extremely desirable – in fact, many goddesses of these early cultures were depicted as being rotund and powerful.

Peter Paul Rubens is famous for his paintings depicting beautiful creamy-skinned women who are considered to be obese by today’s standards. During the middle of the first millennium, very slender women were considered to be unhealthy, unmarriageable, and unattractive. 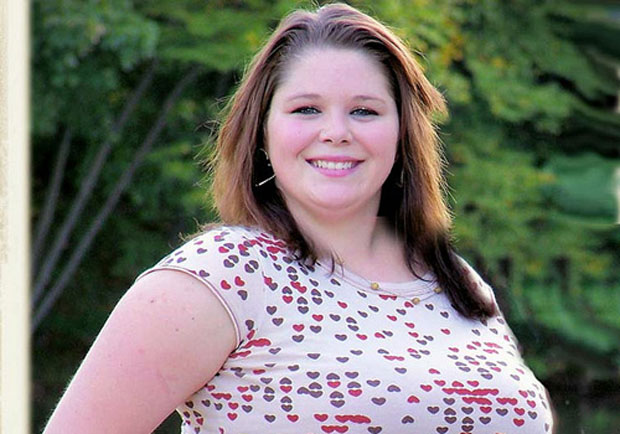 A nice, healthy woman with some hips and thighs is at the top of the list for many men, but men tend to hide the fact that they do indeed prefer larger women.

There are many men who prefer bigger women than the skinny ones. Men that like bigger women have their own reasons for liking someone who is not skinny or slim. Sometimes body figure is not important on some men, which is why many men still fall for curvaceous women. Below are some reasons why men prefer women on the plus size.

• Men don’t like skinny women because they look like androids and are always picking on their food during a date, or don’t eat at all! They say that the way to a man’s heart is through his stomach, so what fun is there when going out with a skinny woman who is constantly hungry because she is on the diet? Now if a man goes out on a date with a woman who loves to eat, then definitely they will have a good time because they are full and happy.

• Men who like bigger women are those who are passionate. They want to hug and cuddle up with their partner. Who would want to hug someone who is all skin and bones? Men are afraid of causing injury to a skinny woman in times of heated passion. However, curvaceous women who have been well fed can perform well during intimate moments. They have the energy to release their passion and please their men. Skinny women may be undernourished and lethargic and may fall asleep right away after sharing an intimate moment.

• Men who like bigger women see beyond the physical attributes of a woman. Fat women are more funny and humorous than skinny women. They are sure of themselves, thus they are confident and can laugh at themselves. They are also very nurturing which most men find very appealing.

• Bigger women who are secured of themselves aren’t high maintenance. Meaning you don’t have to always take her to a fancy restaurant or often buy her gifts. They are often contended with simpler things in life, and they value the company of someone they love more than anything else. Thus there is no need to go through extra lengths to please her.

• Bigger women love deeply. Maybe due to years of being taunted and rejected made them search for true and sincere love, so once they find it, they give their all and hold on to it. They know the value of sincerity after years of disappointments and frustrations, so they give their love wholly and deeply.

Men who like bigger women have many reasons for choosing them, but the important thing is that true love sees beyond the physical attributes of a person. So whatever your body size might be, be confident in it and believe that you deserve to be loved no matter how you tip at the weighing scale. Love yourself first and true love will come knocking at your door.

The top attractive qualities a man looks for in a woman are sensualness and confidence. The two really go hand in hand. If you believe you are sensual, you are confident. If you have confidence, men are more likely to find you are playful. While it is true that having a healthy body is important, it is also true that many men like voluptuous women just as they are. The bottom line is to be happy in your own skin, no matter what size you are, and do as you please. You’ll project confident self-assurance, and that’s something no one can resist.