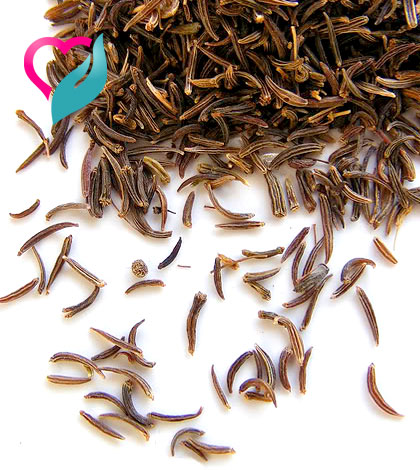 Nigella Sativa is a medicinal spice that appears to be active in seasoning food products. It has a potent bioactive known as thymoquinone which shows promise in treating epilepsy, allergies, and boosting the immune system.

This seed originally comes from Egypt. They grow in a small pod and to get them out, water must be poured over it. Also referred to as black caraway and Roma coriander, these little seeds pack a powerful punch, offering protection against MRSA and cancer. As researchers uncover more and more worthwhile uses of this seed, we are learning just how much potential can be found in a natural substance.

Epilepsy – Black seeds were traditionally known to have anticonvulsive properties. A 2007 study with epileptic children, whose condition was refractory to conventional drug treatment, found that a water extract significantly reduced seizure activity.

High Blood pressure – The daily use of 100 and 200 mg of black seed extract, twice daily, for 2 months, was found to have a blood pressure-lowering effect in patients with mild hypertension.

Asthma – Thymoquinone, one of the main active constituents is superior to the drug fluticasone in an animal model of asthma. Another study in human subjects found that boiled water extracts of black seed have relatively potent anti-asthmatic effect on asthmatic airways.

Parkinson’s Disease – An extract of thymoquinone, from black seed, was shown to protect neurons from toxicity associated with Parkinson’s disease and dementia in a study published in Neuroscience Letters.

The black cumin is a powerful healing agent which has anti-inflammatory, antibacterial, and antifungal properties. EHC lists out more health benefits of this power healing substance.

The black seed helps against all types of cold ailments and helps introduce the effective ingredients of cold medications to the areas affected by hot and dry ailments, as it helps the body absorb the medicine quickly when taken in small dosages.

When it is ground, blended with honey and drunk with some warm water, it will dissolve the stones that appear in the kidney and the prostate and it is also diuretic.

It increases the flow during menstruation and the production of milk. 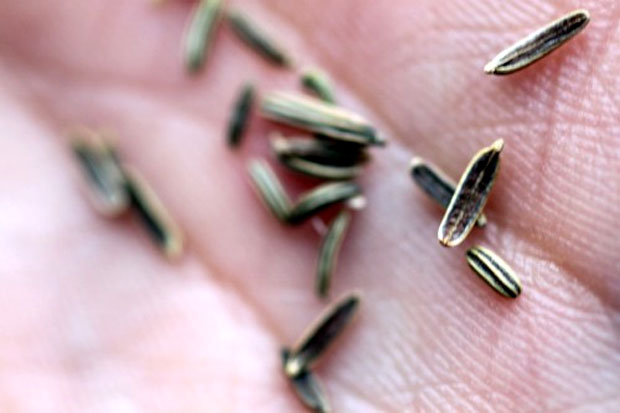 Black seeds oil helps against snakebites, hemorrhoids and spots. When around 25 grams of it is drunk with water, it will help against gasping and hard breathing.

When the black seeds are cooked in vinegar and rinse mouth with it, it will relieve toothache resulting from sensitivity to cold. When inhaled, it will help against water that accumulates in the eye. When it is used in a bandage while blended with vinegar, it heals spots and exposed skin ulcers and decomposes the acute mucus tumors and also hard tumors.

When the black seeds are crushed in vinegar and laid on leprous skin, the skin affected by black pigmentation and on the head that is affected by dandruff, it helps relieve these aliments.

Due to lack of extensive research, little is known about the safety of long-term use of black seed oil when used in amounts higher than normally found in food. However, there is some evidence that applying black seed oil directly to the skin may cause allergic reactions (such as a rash) in some individuals.

2 thoughts on “What Makes Nigella Great”