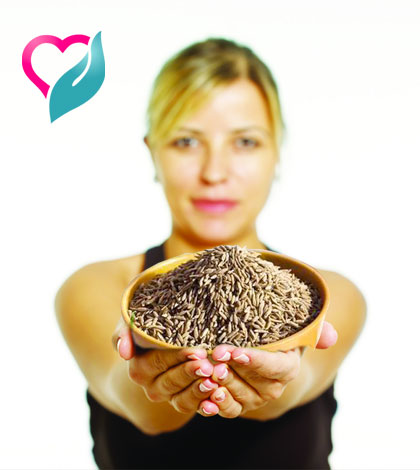 If you think cumin (whole or powder) is just an insignificant spice that adds only spicy taste to your dish, you are wrong.

Traditionally known as a medicinal spice, cumin is used in the treatment of indigestion, gastric reflux, anemia, diabetes, and constipation etc.

And now, a study conducted by researchers at the Shahid Sadoughi University of Medical Sciences in Iran reveals a different side to cumin.  This study was conducted on 88 obese women.

They were divided into two groups, and the time duration fixed for the study was 3 months.   Both the groups had to undergo nutrition counseling and were asked to decrease their caloric intake. 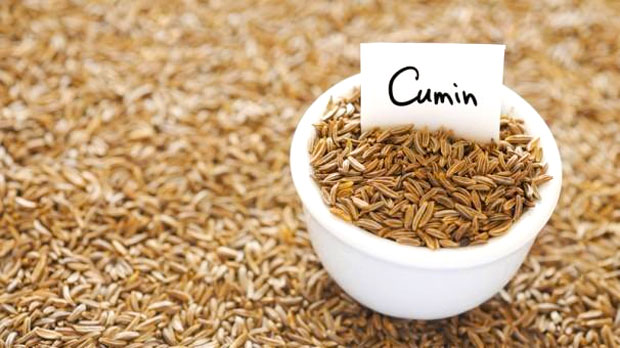 After 3 months of trial, it was observed that the cumin group had dropped to more than 3 pounds compared to the non-cumin group for a total weight loss of 13 pounds.

Cumin group showed a temporary increase in metabolic rate as well as a drop in blood fats level.  Harmful triglycerides level dropped to 23 points compared to that of non-cumin’s  5-point drop.  LDL (bad cholesterol) dropped 10 points in cumin eaters while there was only a 5 point drop in non-cumin eaters.

One would wonder how can a little less than a teaspoon of cumin powder cause such a dramatic change in body fat.  Researchers found it was due to the phytosterols present in cumin, they are known to inhibit cholesterol buildup.

Also glycoside saponins present in cumin aids in cholesterol excretion, and these are anti -carcinogenic, anti-inflammatory, hypoglycemic, and has anti-oxidant properties.

2 thoughts on “Weight Loss: Try One Teaspoon of This Miracle Spice”