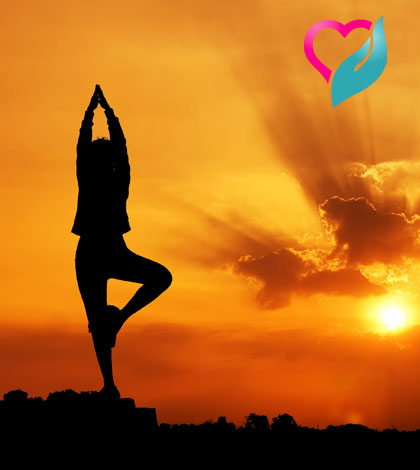 The meeting chamber was full of medical practitioners from various schools of medicine, health minister, health secretary and certain officers. We were discussing about integration of various systems of medicine and trying to frame a policy for scientifically studying and standardizing various approaches of medicine.

The shocker is yet to come. A majority of the crowd nodded in approval! Minister after consulting with his trusted officials announced, “we cannot scientifically integrate Ayurveda and other systems of medicine with modern medicine.”

Yes. It is a 21st century real-life scene encountered in Kerala. Every system and school of medicine claims panacea for all diseases. Innocent people become their scapegoats. Thus the meeting marked the dead end of my long struggle for scientifically integrating different systems of medicine and provide cheapest, most effective, and with the least side effect treatment methods to the public. Even in our present modern times, specialists in stone therapy for snake bite, chilanthi visham, pulse therapists, and vettila therapists will flourish. Like the organized lobbies behind some religious businesses, lobbies of organized medical systems are also present and flourishing. They Influence politicians and prevent research and advancement of conventional medicine. While religious rituals indulge people in self suffering and death under the mask of faith, people close their eyes to conventional therapies and resist evidence-based research. 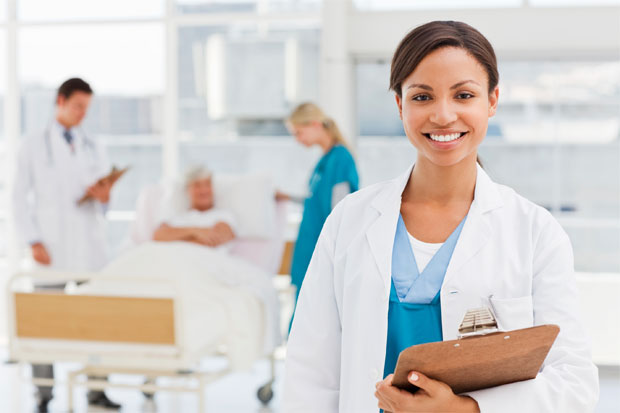 Due to the lack of standardization and governing policies on yoga, fake swamis and bogus yogacharyas are flourishing in india. I remember, while contacting a yoga center 20 km away from city center, for assistance in conducting yoga class in medical college, I had to take multiple appointments with a swami. After much patience and relentless requests, I met him finally. Then he asks, “ tell me where does the lotus flourish?” Puzzled, I replied, “in ponds”. Swami raised his eyebrows, looked at me slightly grinning, and announced, “like lotus which grow only in ponds, yoga should be taught only in ashramas, not in hospitals.” No wonder we have many nityanandas mushrooming around!

We have more than 200 systems of medicine which are in use around the world. If you have joint pain, Ayurveda detects it as amavatha, another system says sandhivatha, another rheumatoid arthritis. Each system has its own nomenclature and different interpretations of the same disease. One man, one disease, but multiple names, multiple remedies, and multiple systems. People are confused and many are exploited. It is in this context, holistic approach gains significance. There are a number of drugless methods with minimum side effects like yoga and acupuncture. Depending on the disease condition and the patient’s lifestyle, appropriate medical treatments from various medical systems which are evidence based should be promoted.