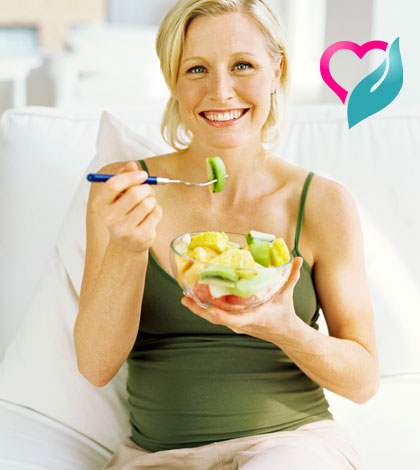 Allergies affect millions each year. More than 50% of the world population reports some form of allergy that they have suffered from. Allergies are pretty common and are one of the top reasons that people in the United States visit a doctor.

An allergy is an adverse reaction by your body’s immune system to a substance that does not bother other people who are not allergic to it. Both genes and environment play a role here.

Any substance that triggers an allergic reaction is called an allergen. Some common allergens are pollen, dust mites, mold spores, pet dander, latex, various foods, insect stings and certain medicines. An allergic reaction can affect the nose, lungs, throat, sinuses, ears, lining of the stomach or the skin. It can cause a variety of symptoms, such as a runny nose, sneezing, itching, watery eyes, red eyes, wheezing, hives, flaky skin, skin rashes, shortness of breath, swelling or asthma. These symptoms can range from minor to severe and mostly depend on the allergen.

The good news is that there are many naturally-occurring plant compounds called phytonutrients that assist with the cure of allergies. The main ones include anthocyanin, curcumin, hesperetin, and quercetin in your diet. Anthocyanins give foods their purplish-red color. They have natural anti-inflammatory properties. Anthocyanins are found in most dark red and purple-colored foods. Some food sources include beets, berries, cherries, and dark purple and red grapes. Let’s look at some of the top anti-allergic foods.

Apples are loaded with quercetin, a flavonoid known to effectively protect against allergic reactions. Quercetin stabilizes the cell membranes of mast cells and basophils, in turn preventing the release of excess histamine in your body.

Turmeric contains the active ingredient curcumin, a powerful antioxidant and anti-inflammatory compound that helps fight allergies. It also works as a decongestant that can relieve many symptoms of an allergic reaction. Mix a teaspoon of turmeric powder in a glass of hot milk and drink it once daily. You can also use turmeric in your cooking. 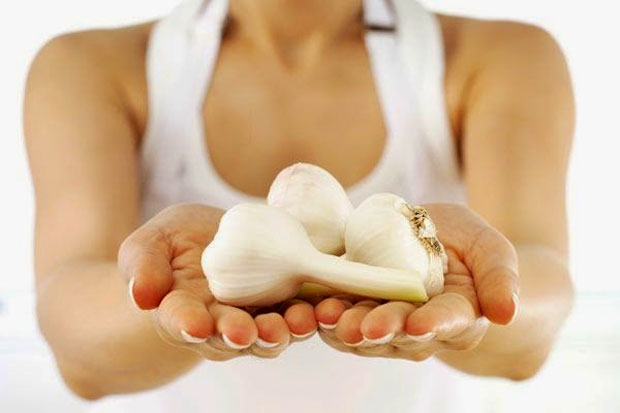 The ability of garlic to inhibit the activity of certain enzymes that generate inflammatory compounds in the body can help prevent allergic reactions. Also, the anti-inflammatory, antibiotic, antioxidant and immune-boosting properties of garlic can help keep the doctor away during the allergy season. Eat one to two crushed raw garlic cloves daily to combat allergies. You can also opt to take garlic supplements after consulting a doctor.

Lemon is an excellent immune-boosting fruit that can prevent allergies. It is loaded with vitamin C and antioxidants. It also works as an antitoxin and helps keep your body alkaline. Drink lemon water throughout the day to detoxify your body and get rid of toxins and impurities. Another option is to mix the juice of one lemon with olive oil to make a healthy dressing for salads and sandwiches.

Green tea boosts immune system and prevent allergic reactions. In a 2002 study, researchers at Kyushu University in Fukuok concluded that a compound known as methylated epigallocatechin gallate (EGCG) in green tea can block a key cell receptor involved in producing an allergic response. Green tea also has antioxidant, anti-inflammatory and anti-histamine properties. Drink 2 cups of green tea daily. To make the tea more effective, add some honey and lemon to it.

Sweet potatoes have the most concentrated form of beta-carotene, along with potassium, manganese and vitamin B6 that help heal inflammation in the body. They contain vitamin C that strengthens the immune system and decreases the production of histamine. They also have unique root proteins that contain antioxidant properties.

Loaded with anti-inflammatory and antioxidant properties, ginger is another powerful anti-allergy food. In fact, it works better than antihistamine drugs at stopping inflammation. It can inhibit airway contraction and stimulate the secretion of mucus, which helps prevent and alleviate asthma symptoms.

The majority of food allergies are triggered by certain proteins in shellfish, such as shrimp, lobster and crab; peanuts; tree nuts, such as walnuts and pecans; fish; and eggs.

However, contact your doctor if severe symptoms of allergy occur and/or treatment for allergies no longer works.