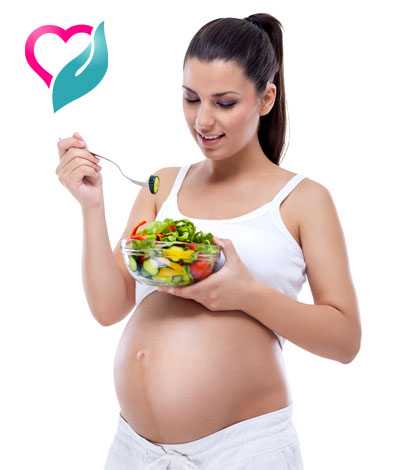 If you are wondering when you should start to improve your diet, the time is now. A healthy diet is important both before and during pregnancy. The sooner you start eating well, the more likely you are to get pregnant.

For both men and women, food and fertility are linked. You need to stick to a balanced diet to boost your chances of conceiving and of having a healthy baby.

Eat several servings of fruit, vegetables, grains such as whole wheat bread, and calcium-rich foods such as yogurt, cheese, and milk every day, vitamins and nutrients such as vitamin C and E, zinc, and folic acid are important for making healthy sperm. Not getting enough nutrients can affect your periods, making it difficult to predict when you ovulate. Let’s look at the kind of foods you need to eat while you are getting ready to get pregnant.

Beans are a fertility-boosting food. Researchers at the Harvard School of Public Health looked at nearly 19,000 female nurses who were actively trying to get pregnant and found that infertility was 39 percent more likely in women with the highest intake of animal protein. But women who ate a lot of plant protein were substantially less likely to have trouble trying to conceive. So throw garbanzo beans into a salad, or make a vegetarian chili. If you don’t like beans, then lentils, tofu, edamame, and nuts are good plant-based proteins as well.

This is one of the most important foods in aiding conception as it regulates the hormones. Bananas contain vitamin B6, and a B6 deficiency can lead to irregular menstruation and can also lead to poor egg and sperm development. 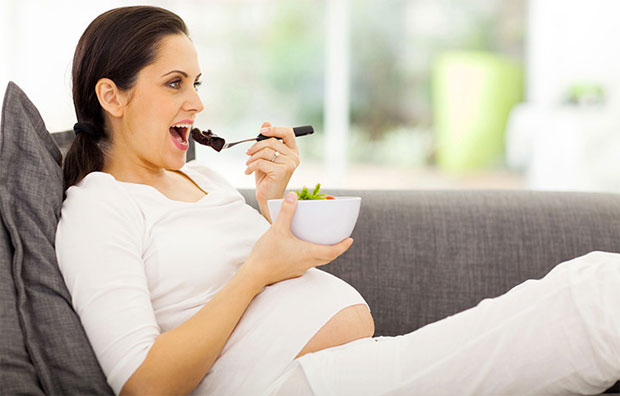 Like fish, meat is rich in selenium. Ham has 42 mcg per serving, beef has 33 mcg, turkey has 31 mcg, and chicken has 22 mcg. But, also like fish, there can be a lot of other nasty stuff, such as antibiotics, hiding in these products, so always opt for organic meat.

This delicious dairy not only comes with a healthy 20 mcg of selenium, but it has 103 mg of calcium per four-ounce serving, too.

Rice, oats, and even corn flakes contain selenium. Rice and oatmeal are the best grain-based sources.

It has vitamin B12. Studies have suggested a link between B12 deficiency and abnormal estrogen levels that may interfere with implantation of the fertilized egg. B12 may also help to strengthen the endometrium lining in egg fertilization, decreasing the risk of miscarriage.

Spinach, romaine, arugula, broccoli, and other dark leafy greens are high in folate, a B vitamin. Be sure to share the salad with your guy; men who get higher doses of folate make healthier sperm, potentially reducing the chances of miscarriage or genetic problems in the baby.

They are high in non-heme iron, the type of iron found in certain plant food and iron-fortified foods. One study found that women who regularly took an iron supplement (which is non-heme iron) were 40 percent less likely to have trouble getting pregnant than those who didn't take iron. Toast pumpkin seeds in the oven for a crunchy snack. 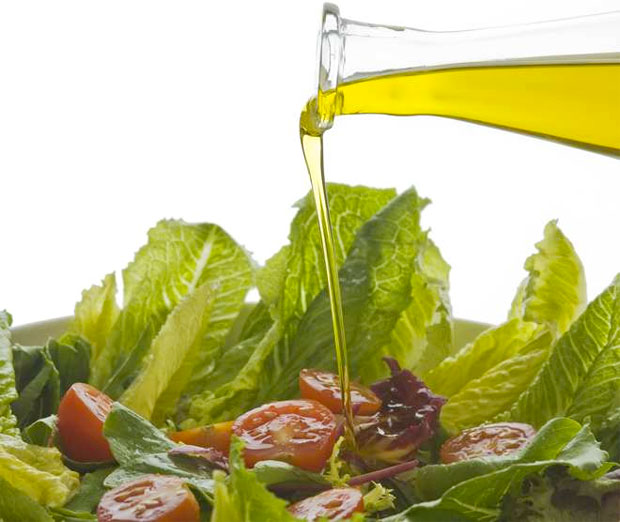 Olive oil is a monounsaturated fat that helps increase insulin sensitivity and decrease inflammation throughout the body (inflammation interferes with ovulation, conception, and early development of the embryo). Use it on salads with some balsamic vinegar, or use it for cooking, in place of butter.

It has the magic nutrient vitamin E. Studies suggest vitamin E can improve sperm health in men. A deficiency of vitamin E has also been linked to infertility in female rats. If you’re not convinced that an experiment with rats is evidence enough, it's also an antioxidant that helps to protect sperm and egg DNA.

Citrus fruits are full of vitamin C. A study in which infertile men were given 1,000mg of vitamin C twice daily, found that their sperm count and motility (their ability to move properly towards an egg) were improved. The vitamin is also said to improve hormone balance in women.

Eggs contain vitamin D. A study by Yale University took Vitamin D measurements from 67 infertile women and found that only 7% of them had normal vitamin D levels, while the other 93% had either insufficient of clinical deficiency.

Overall, now is a great time to look at your diet as whole. If you are eating a lot of junk food, refined grains, and sweets, know that these foods have no nutritional value and might be hurting your body as they can lead to spikes in blood sugar and trans fat. You need to make sure your body is as healthy as possible going into pregnancy to ensure you and your baby are healthy throughout.