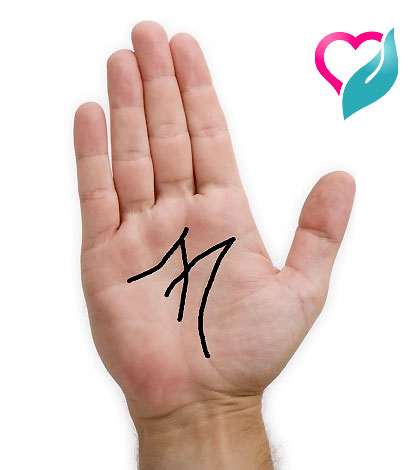 Palm reading – This practice is seen as strange by some and downright silly by most. However, what many people do not understand is that it has a long history and what is considered in the media is a misrepresentation of what palm reading truly is.

Palm reading or palmistry can be traced back to several thousand years ago. It was born from Hindu astrology, and the first evidence of this practice is found in the ancient Chinese divination texts of the I Ching. The practice spread over Asia and Europe, which is how Aristotle learned about it. He passed the knowledge to Alexander the Great who used it to judge the character of his military officers and that helped him too to do so well!

Now in this piece, we are specifically talking about the letter "M" and what it means if someone finds this on his or her palm.

According to Aunty Flo those who have an “M” on the palm might be attracted to careers in journalism, writing or education. Additionally, they are excellent in making money in life. Simply because they generally thrive in careers which demand great self-discipline and self-motivation, they can also be drawn to management. They are self-motivated and thus better at making money. 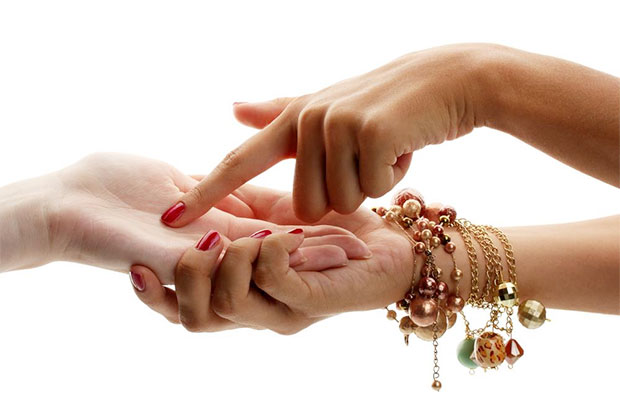 She also says that in a few uncommon instances, we see the creation of the letter “M” in the palm of the subject’s hand. This is a result of the head line, heart line as well as the life line creating an “M” symbol by joining together and this signifies fortune. The letter M on the palm represents riches. To have this means the subject likes to solve mysteries and could be attracted to careers in the legal system or politics. 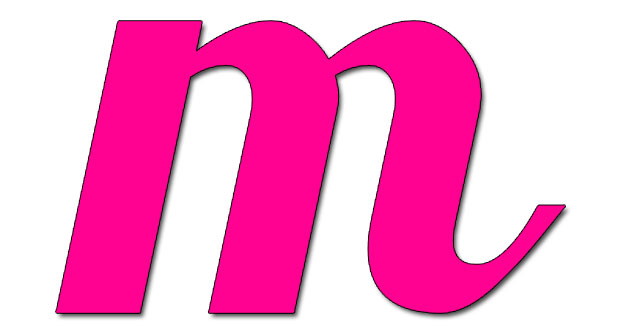 The letter “M” on the subject’s palm is also an omen of leadership, riches, fortune in life, and great prospect.

The letter “M” has also been linked to good intuition. Furthermore, people whose palms have the letter M are masters at seeing through lies and deceit. Not much gets past them, and they almost always figure out if someone is less than honest, lying, or cheating. This sense of intuition is often stronger in women than in men, but it comes down to the individual. 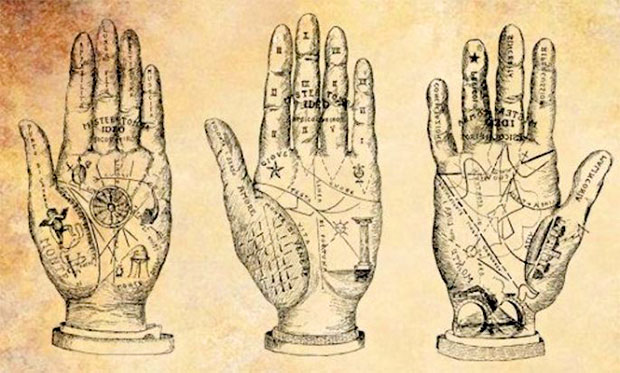 It is also important to note that the hand will change over time with the person’s life situation. The lines will disappear or change to show an accurate reflection of the individual’s life. This study of palms is hence variable even in the same person at different turns of his life.