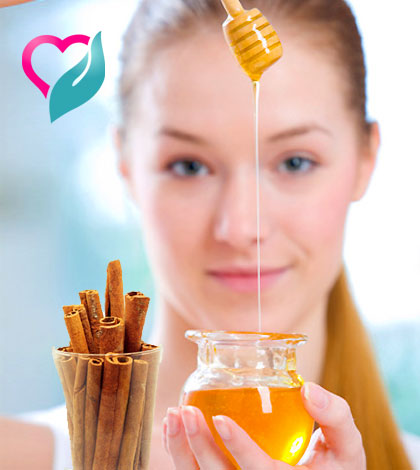 It is a fact that mixing natural ingredients together in certain proportion increases their medicinal value.  The health benefits you get from these mixtures are double.

One such combination which provides double health benefits are honey and cinnamon.  Cinnamon comes in two varieties, one is called “Cassian”, which if consumed in excess can cause liver problems, and the other is called “Ceylon” which is known to possess medicinal values.  Using “Ceylon” cinnamon and raw honey is a better option.

The anti-inflammatory qualities present in honey and cinnamon works together to reduce joint pain caused by arthritis.Numerous people have found relief in this drink.

Remedy:  To a cup of warm water, add 2 to 2-1/2 teaspoons of honey and 1/2 teaspoon of cinnamon powder and mix it well.  Take this medicinal drink two times daily, morning and evening.  You will have a noticeable change in your joint pain.

A study done on people with diabetes type-2 showed a steady improvement in the total cholesterol level, it reduced bad cholesterol, and also regulated sugar spikes.

Remedy:  To ½ teaspoon of cinnamon oil, mix 2 teaspoon of honey, mix it well, and drink it, 2 to 3 times a day will bring down high triglycerides and helps normalize cholesterol level. 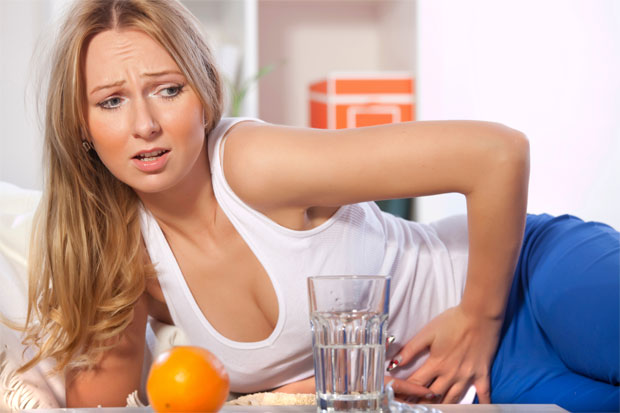 The excellent combination remedy of honey and cinnamon is known to ease out gas formation, improve digestion, and relieve stomach pain.

Remedy:  To a glass of warm water, add 2 teaspoon of honey and ½ teaspoon of cinnamon oil, mix it well, and drink this mixture on an empty stomach.

Take the mixture 2 to 3 times a day until you are relieved of stomach pain.

Nowadays, fatigue is a common problem with office goers.Lack of vitality and vigor is treated with an ever nourishing drink of honey and cinnamon.

Remedy:  To a glass of warm water, add 2 teaspoons of honey and little cinnamon, ½ teaspoon would be the right quantity.  Mix it well, drink it, and feel the difference. 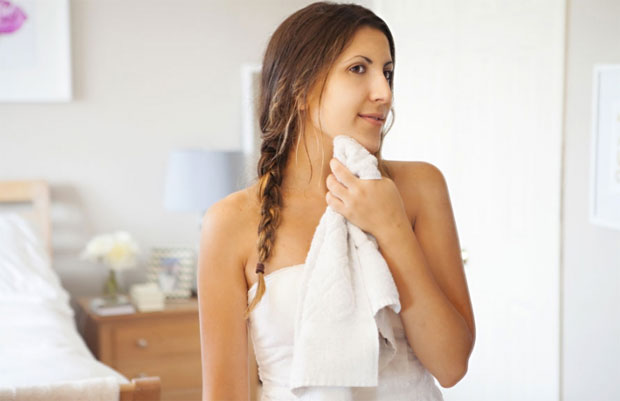 Many of you know that honey nourishes your skin.It would be double beneficial to the skin if honey and cinnamon are combined together

Remedy:  To 3 tablespoon of honey, add 1 teaspoon of cinnamon oil and mix the ingredients to make a paste.  Apply the mixture to the face, leave it overnight, and wash it off first thing in the morning.  Continue it daily to see visible changes in your pimples and skin.