Plenty of women while planning to get pregnant dream of having twins; some make it but some don’t.

Is conceiving twins a coincidence or sheer chance?  Or are there are any medical or natural ways that could assist a woman to deliver twins?  Surprisingly, there are certain methods naturally and medically, though no guarantee, that can help a women conceive twins.  Read on:

Foods that Increase the Chance of Conceiving Twins

Some say foods that you eat can influence your chances of having twins.   Sweet potatoes or Yams are known to increase fertility in women as well as improve the ovulation process. The ethnic diet of the Yoruba tribe of Africa is Yam and Sweet Potatoes.  And this diet is said to be the strong reason for the twinning rate, which is high compared to other parts of the world.

On the same line, consuming dairy products would be good if you are aiming for twins.  It is said that milk of rBGH hormone treated cows are said to increase a woman’s chance of having twins.

If having twins run in your family, the chances of you conceiving twins are doubled.  If your mother or you are a twin, hyper-ovulation (release of multiple eggs during ovulation phase) will be higher and hence the probability of having twins also increases. 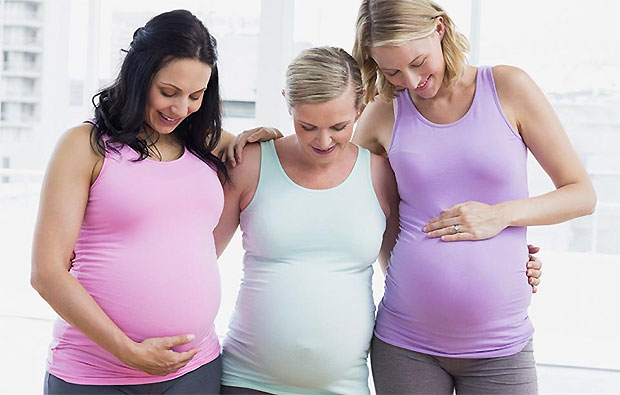 Age plays a role in having twins.  The older you are, the higher your chance of having twins. It is said that during the peri-menopausal period there is a surge in the estrogen level.  The estrogen then stimulates the release of multiple eggs, which relatively increases the probability of having twins. Fertility research has shown that in comparison to younger women older women (above 35 years) have increased chances of conceiving fraternal or non-identical twins.

Race and ethnicity also determines the increased incidence of twinning.  Compared to the Asians, Hispanics, and the Latin Americans, the Africans and Europeans have a greater chance of having twins.  The central African country of Benin tops the chart for twinning with a whopping 27.9 twins per 1000 births compared to Asians and Latin Americans where it is 8 per 1000 births. 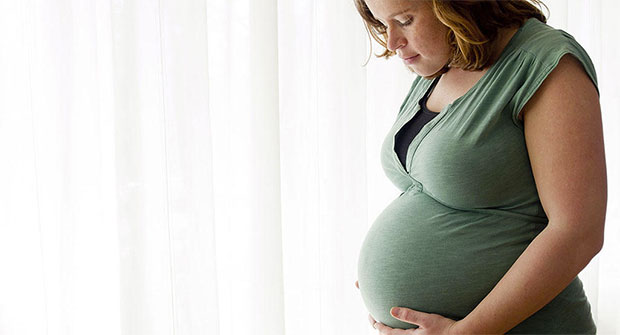 Studies show that if you have a previous history of multiple pregnancies, your chances of having twins are increased. 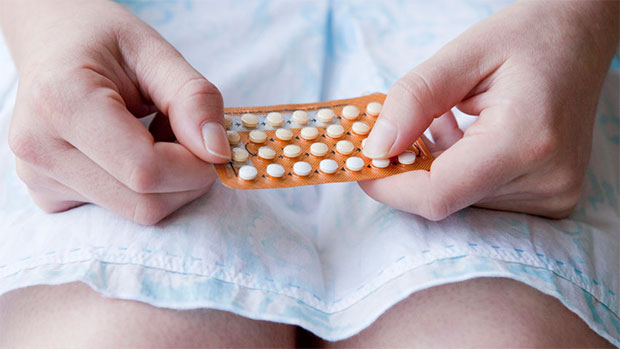 Birth control pills suppress ovulation.  If you stop birth control pills, ovary function normalize or rebounds, giving way to hyper-ovulation (releasing more than one egg) and thus increases the chances of having twins.

Prompt Your Partner to Eat Foods High in Zinc 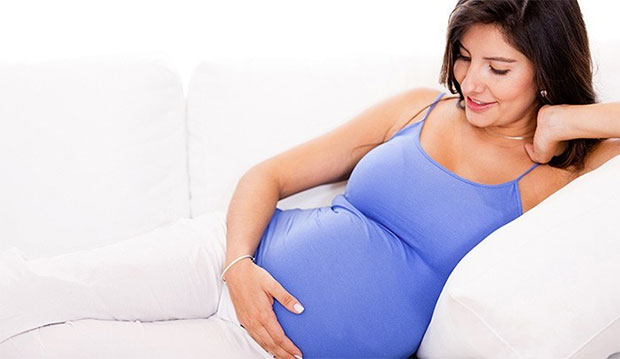 Space it out between Pregnancies