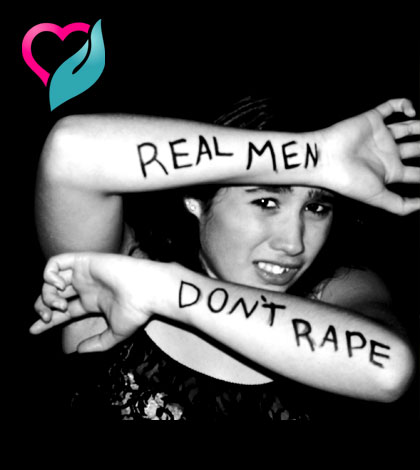 It was not until recent that the issue of rape was taken so seriously by our citizens. It required a brutally tortured young girl’s life in the heart of our capital city for India to wake up to the menace that has been eating the womanhood of the nation for several years now!

In a discussion with my friends about WHAT goes on in the mind of men who commit this heinous crime, we realised WHY such serious crime occurs over and again only in India and unheard of in other developed countries? In USA, UK or The Gulf, women are given protection by the laws governing the public. These laws instil fear which reduces the crime rate against women. IF there are stringent rules governing, there would be fear of committing a crime.

Just few weeks after the tragedy of a rape victim’s death, there popped another victim in the same capital city of a nation that prides itself in calling it a developed nation! Have you ever thought WHAT in the world is going on here?? It is the Indian ‘men’tality of taking things for granted and never fearing anybody, as they feel superior and macho physically!

I’ve heard stories of Indian guys in USA who beat up their spouse venting out their anger. When questioned by friends, he simply said this is common in India to keep the women under control! One day as he was physically abusing her, she called up 911 (emergency service) and informed the police of her husband’s act. He was immediately booked for the crime and given strict warning of being sentenced to life if this repeats! He never ever looked at women in the same way ever again! Such awareness of laws and conveniences that a women can use must be implemented and strictly followed to instil fear in men. 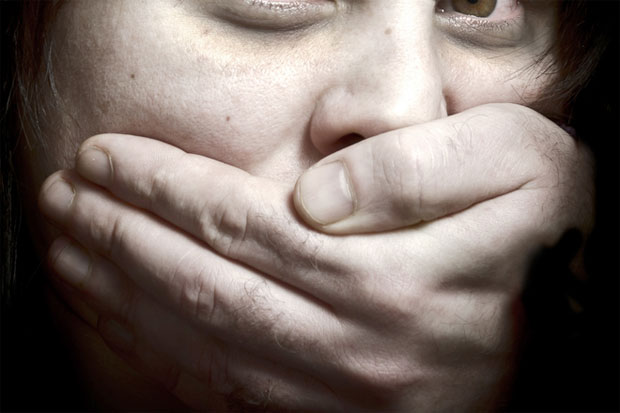 Also burden of proof should be on the accused. As per the current law, the victims have to produce proof for the torture they went through. This should be reversed and the accused must be made to run around providing proof of innocence. This will put an end to the horrendous suffering the victim goes through even after the nightmare she has been through.

If Delhi is the ‘rape capital’, Kerala is now emerging as the ‘rape home’ of India! The unbelievable number of cases brought to light everyday of relatives and friends abusing young minor girls in Kerala makes us think twice about regarding it as ‘God’s own country’.

If you ask women to open up their hearts to their view on this topic, you will be surprised as to how many women have silently suffered various kinds of sexual abuse or molestation in their life in public places! Being touched inappropriately in public places by strangers is not alarming news to women in India. Yet they suffer silently the pain and agony of being born as a girl. However strong and bold they wish to be, there have been times where the shock of unexpected awkward situations of being molested in public have been swallowed without sharing with anybody. The typical mothers of previous generation blame the girl’s inability to take care of self in public. They reiterate the age old system of why women are born to stay at home and toil in housework and not venture outdoors. Afraid of giving up her freedom to grow, girls suffer the pangs of physical abuse as a secret to the grave.  This happens always in India! 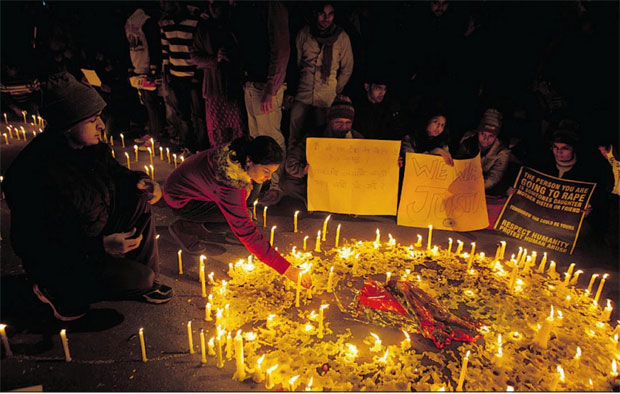