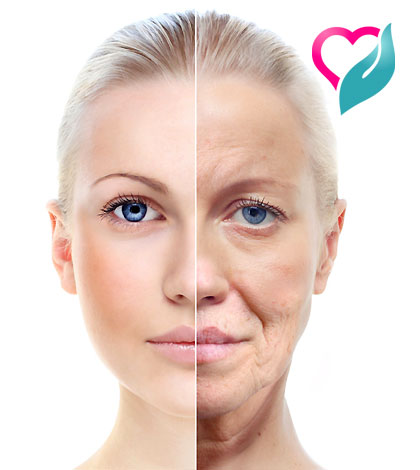 A recent comphrensive study carried out on a group of 38 year old participants came out with results which were startling.

Researchers used biomarkers like blood pressure, vital organ functions, metabolic rate, weight, and reasoning abilities to determine the biological age of each participant.  The study showed that a good number of 38 year olds’ biological ages were similar to that of 50 year olds and in some extreme cases that of 60 year olds, few fortunate 38 year olds were in their 20s, and majority in their 40s or nearer to their birth dates.

Daniel Belsky, an assistant professor of geriatrics, Duke University, Carolina, shared this opinion “the age old practice is to study aging in our elders, but this study has revealed that if we have to find answers to age-related diseases, we have to study aging in the young people”.

He quoted his surprise at finding how fast or slow some of the young people aged in relation to their biological ages.  Lifestyle habits in young people is the culprit.  He also opined that in future if we have to prevent age-related maladies, we have to study aging in young people. 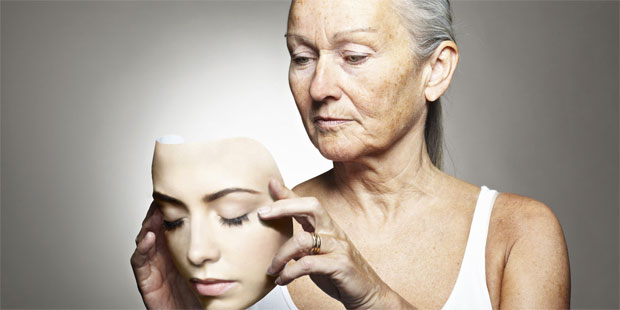 Back in the year 2000, away in New Zealand, a group of people born between the years 1972 to 1973 in the town of Dunedin voluntarily enrolled in a study which was conducted to study premature aging among young people.  Biomarkers taken for the study were the function of their vital organs, heart health, BMI, and fat deposition around their waist, and their cognitive abilities.  This study found that young people who felt and looked older in fact had biologically aged faster than their counterparts who aged slowly. 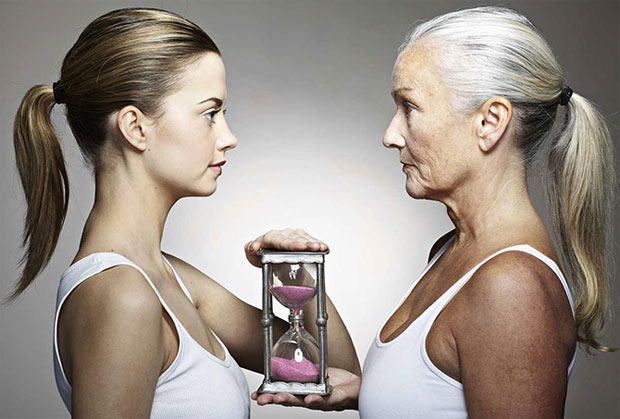 This study of aging in young people is a major breakthrough in the study of age-related diseases.  The study proves that lifestyle habits in young people alter aging process to worse or to better.  This study opens a new door to medical science and points to therapies and tools that could block the factors that influence faster biological aging of vital organs and cognitive abilities in young people.

Genetics do play a role in life span, about 20-30 percent, but lifesytle habits and environment influcence most our biological aging, faster or slower.