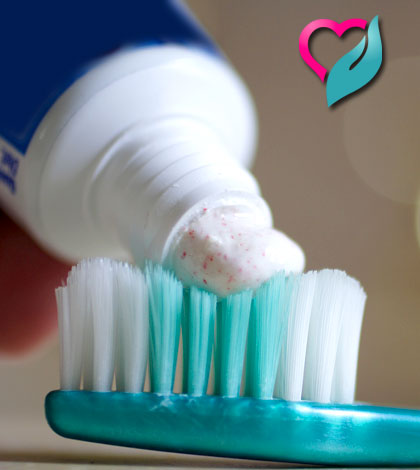 Here’s why. As we age, one of the greatest risks we face is developing an infection. An infection, especially if it lingers, can unleash a variety of life-threatening complications. Antibacterial products may actually increase your risk of getting an infection because they encourage the growth of resistance bacteria. Resistance bacteria are very hard to kill, and if you become infected with them, your illness may be harder to treat.

How is this possible? Well, it appears the main culprit is usually a chemical called triclosan, which is found in antibacterial soaps, tooth­paste, mouth wash, deodorants, first-aid creams, kitchenware, clothes, and toys. For a complete list by brand,  _______________

Triclosan kills bacteria—at first. But research has shown that prominent bacteria such as e.coli, salmonella, shigella and other intestinal bacteria become resistant to it pretty quickly. These bacteria learn to use an internal pump to expel the triclosan when they come into contact with it. Bacteria have an instinct for survival—it was around before us, and it will be here long after we’re gone.

But the bad news about triclosan doesn’t end there. It is also what we call an endocrine disruptor and may interfere with normal functioning of your thyroid hormone and estrogen. A 2006 study concluded that low doses of triclosan can act as an endocrine disruptor in the North American bullfrog. The hypothesis proposed is that triclosan blocks the metabolism of thyroid hormone because it chemically mimics thyroid hormone and binds to the hormone receptor sites, blocking them, so that normal hormones cannot be used. Studies between 2003 and 2006 concluded that triclosan (as an endocrine disruptor) affects the immune system and showed a positive association with allergy or hay fever diagnosis. Another study in 2000 offered the result that low amount of triclosan can be absorbed through skin and can enter the bloodstream. It’s associated with allergies and can become contaminated with dioxin, a known carcinogen. This is particularly troublesome, because triclosan stores itself in fat. Yes.. that’s right.. this deadly chemical actually accumulates in your body!

The FDA and EPA are responsible for regulating this chemical—and, frankly, they’ve done almost nothing to inform the public of its risks. Instead, they’ve stood by while the manufacturers of products containing triclosan continue to tout its germ-killing ability and prey on the ignorance of the germophobic public.

The marketing for triclosan products has been so effective that some people are afraid to wash their hands—or anything else for that matter—without an antibacterial product. Let me put your fear to rest—study after study (after study) has shown these products are no more effective than regular, old-fashioned soap and water.

Use warm water to lather your hands vigorously for at least 15 seconds and then rinse for another 15 seconds. Then take a clean towel to dry your hands and sweep any remaining bacteria off your skin. If you need to use a hand sanitizer, make it one with alcohol, which flat out kills microbes without helping them develop resistance.

In recent years, though, research has shed light on a number of problems with employing triclosan so widely.Triclosan penetrates the skin and enters the bloodstream more easily than previously thought, and has turned up everywhere from aquatic environments to human breast milk in troubling quantities.

The triclosan impairs muscle function in both animals and humans. The study, conducted by researchers from the University of California, Davis, found that the chemical hinders human muscle contractions at the cellular level and inhibits normal muscle functioning in both fish and mice. 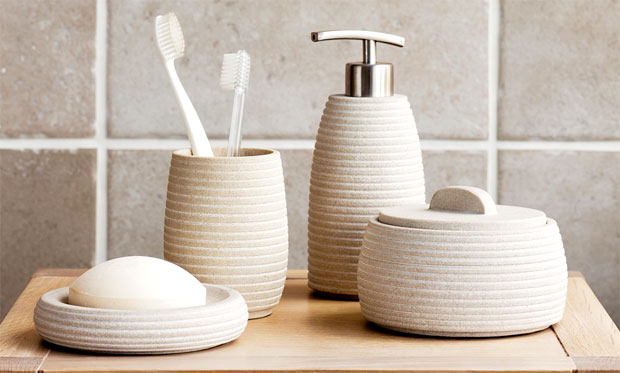 “Triclosan is found in virtually everyone’s home and is pervasive in the environment,” said lead author Isaac Pessah. “These findings provide strong evidence that the chemical is of concern to both human and environmental health.”

In the first phase of the study, the researchers exposed individual human muscle cells, both from the heart and typical skeletal muscles, to concentrations of triclosan similar to what our bodies experience in everyday life. Then, they used electrical stimulation to cause the muscle cells to contract. Normally, electrical stimulations prompt an immediate muscle contraction—a mechanism that is responsible for the entirety of our muscle activity. In the isolated cells, though, exposure to triclosan disrupted communication between two proteins crucial for proper muscle functioning, causing failure in both the heart and skeletal muscle cells.