Like your city ghetto at 2 am, the female midlife crisis is a place where few feel comfortable to tread. If you are a woman experiencing depression, an anxiety disorder, or another mental health condition, you are not alone.

Psychologists say it is very common for women aged between 35 and their late 40s to feel unmoored by feelings of depression, emptiness, and a sudden desire for change, with no idea where any of it is coming from. According to recent studies, about 23 percent of the female population, have experienced a diagnosable mental health-related disorder in the last year alone. And those are just the known instances. Experts say that millions of other cases may go unreported and untreated. Let’s learn the reasons behind this midlife crisis and how you can protect your emotional well-being.

Women in ‘mid-life’, aged 45–60 years, may be juggling caring commitments for children and older relatives as well as doing paid work and facing physical health problems. At the same time, mid-life women may find themselves in financial difficulty as a result of lifelong lower pay, part-time working, family caring, widowhood or divorce. This combination can increase their risk of experiencing mental distress. 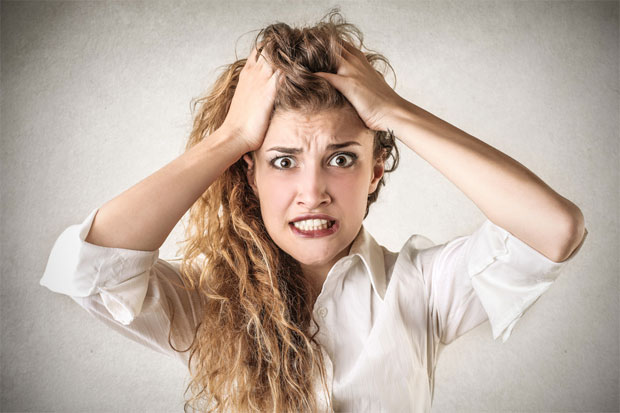 Look around. One of ten people you see at work, at the store, and wherever you go in your daily life is over stressed at any given moment. Scientists agree that stress causes actual chemical changes in the brain, and these changes can influence the state of your health.

A popular myth pictures the menopausal woman shifting from raging, angry moods into depressive, doleful slumps with no apparent reason or warning. However, a study by psychologists at the University of Pittsburgh suggests that menopause does not cause unpredictable mood swings, depression, or even stress in most women.

More women than men experience depression. One in four women will require treatment for depression at some time, compared with one in 10 men. The reasons for this are unclear, but are thought to include social factors such as poverty and isolation and biological factors such as the hormonal changes experienced by women. Post-natal depression is believed to affect between eight and 15% of women after they have given birth. Women are twice as likely as men (12 percent of women compared to 6 percent of men) to get depression.

Although men and women are affected equally by such mental health conditions as obsessive-compulsive disorder and social phobias, women are twice as likely as men to have panic disorder, generalized anxiety, and specific phobias.

Women are twice as likely to develop PTSD following a traumatic event.

Men die from suicide at four times the rate that women do, but women attempt suicide two or three times more often than men. 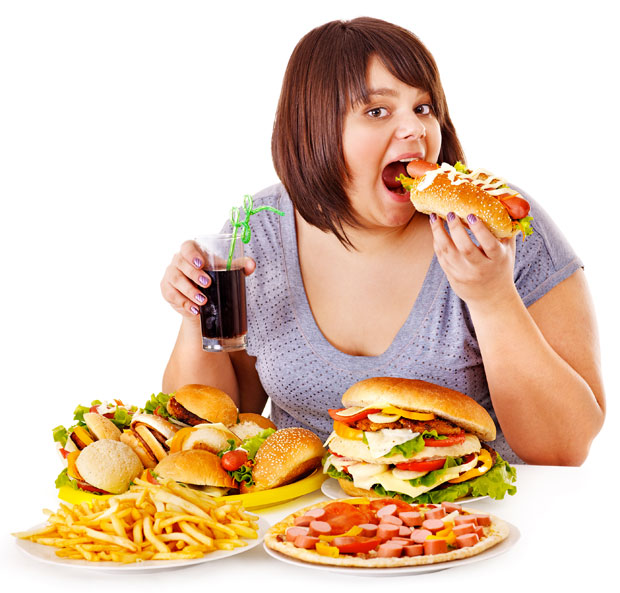 Women account for at least 85 percent of all anorexia and bulimia cases and 65 percent of binge-eating disorder cases.

Even when men and women share a common mental health diagnosis, the symptoms, and subsequently the treatment, can be different. For example, a man who is depressed is likely to report job-related problems, while a woman is more likely to report physical issues, like fatigue or appetite and sleep disturbances. Unlike their depressed male counterparts, women tend to develop problems with alcohol abuse within a few years of the onset of depression. Women are more likely to use religious and emotional outlets to offset the symptoms of depression compared to men, who often find relief through sports and other hobbies.

What goes on in the female brain and body to differentiate these responses to mental illness? The answers may lie in:

Female hormonal fluctuations are known to play a role in mood and depression. The hormone estrogen can have positive effects on the brain, protecting schizophrenic women from severe symptoms during certain phases of their menstrual cycles and maintaining the structure of neurons in the brain, which protects against some aspects of Alzheimer’s. On the less positive side, women tend to produce less of the mood stabilizer serotonin and synthesize it more slowly than men, which may account for the higher rates of depression. A woman’s genetic makeup is also believed to play a role in the development of such neurological disorders as Alzheimer’s.

Despite strides in gender equality, women still face challenges when it comes to socio-economic power, status, position, and dependence, which can contribute to depression and other disorders. Women are still the primary caregivers for children, and it is estimated that they also provide 80 percent of all caregiving for chronically ill elders, which adds stress to a woman’s life.

As more research comes to light and there is greater understanding of women’s mental health issues, experts are hopeful that targeted treatments will bring better results and more positive outcomes for women with mental health conditions.