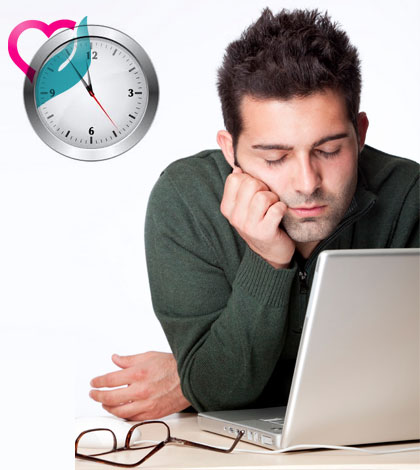 Most men tend to work that extra hour to have a better life. For many, it becomes an obsession to grow at a faster pace or achieve something big.

They tend to work a lot more than they can take physically as well as mentally. There are a lot of health problems and risks involved in working late on a regular basis. Most men tend to push that extra hour by taking help of un-natural methods like caffeine to keep going.

By working late regularly, you are prone to sleep deprivation leading to health problems like heart disease and trigger strokes. There are many short term and long term health problems for men involved in working regularly late. It leads to upset stomach, nausea, diarrhea, constipation, heartburn, Insomnia, etc., on short term. On the longer run, such unhealthy lifestyle leads to cardiovascular disease, diabetes, metabolic syndrome, obesity, problems with fertility, etc.

It is very important for men to keep their lifestyle and desires under control. Life may be short and leading to the fullest and all sounds too tempting, but you have to remember you still need to be healthy and strong enough to lead even that small life. Greed and excessive desires are major causes that lead you to work till late in pursuit to achieving something more. This in return leads to more health problems than what you get in return for working late.

To aid in your pursuit of working late, you tend to depend on stimulants and energy boosters such as caffeine and cigarettes. Such dependence leads to addiction and further complications out of it. After a while on caffeine and nicotine addiction, you tend to get anxiety attacks and sleeping disorders.

Several studies have shown an association between working late regularly and the risk of heart attacks and heart disease. The risk is higher in men who work night shifts.

While most men get into working late, they ignore the importance of getting enough quality and timely sleep. By depriving themselves of sleep, they risk insomnia, which is a disorder where you are unable to fall asleep. 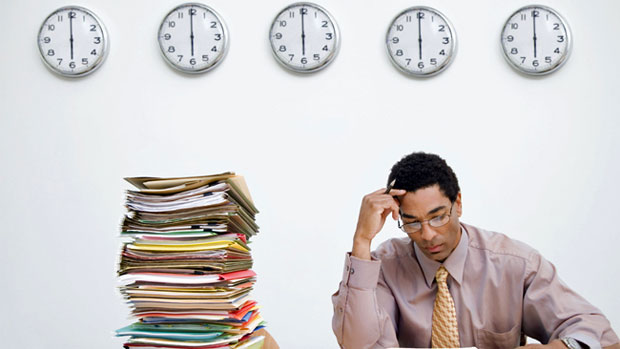 Studies have shown working late shifts regularly leads to obesity. This could be due to poor diet and lack of exercise. Late shift works are also shown to lower the levels of leptin, a hormone that plays a key role in regulating our appetite.

Some studies have found that late shift workers are more likely to suffer from symptoms of depression and other mood disorders such as anxiety. Night workers had significantly lower levels of serotonin, a brain chemical that plays a key role in mood.

Working late hours and night shifts leads to lot of fertility problems such as infertility, erectile dysfunction, low sperm count, and low libido. Late working shifts and other addictions such as caffeine and nicotine to aid these late working hours lead to decline in sexual performance and fertility problems.

There is only one life and to enjoy it to the fullest is the primary objective of every individual. Late night awakening occasionally is okay but as a continuous habit it will take the color out of your life. So goodnight and sweet dreams!