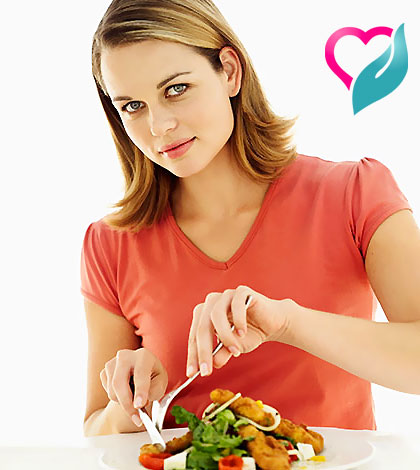 You all know that eating freshly prepared foods provide the necessary carbohydrates, proteins, fats, dietary fibers, minerals, and vitamins that your body requires in order to stay healthy and fit.

At times, you are forced to store away foods for later consumption, maybe for the next day or two.  It is generally safe for you to consume certain foods after reheating, but there are few foods which can harm you if consumed after reheating.  EHC provides an insight into those few foods that you should avoid consuming after reheating.

Chicken is an amazing source of protein.  Reheating chicken at high temperatures can change the composition of proteins present in it, thus reducing its nutritional value.  So, consuming freshly prepared chicken for you is a good option.  But if you still insist to reheat it, then you can do it but at a very low temperature which can be time consuming.

After baking it, potatoes should be immediately refrigerated if you intend to reheat it again.  Baked potatoes should not be left in the open kitchen room to cool by itself, the warm room temperature can contribute to the growth of botulin, a harmful bacteria, which causes botulism.  So beware. 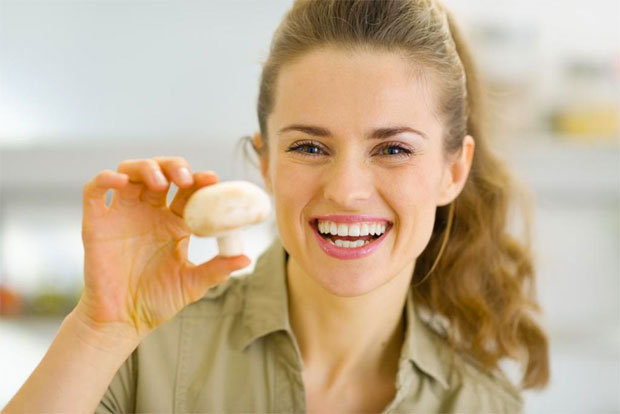 Mushrooms start losing its nutritional value the moment you cut it open.  The proteins in it start to deteriorate as soon as it comes in contact with the microorganisms present in the air.  Hence, consuming mushrooms immediately after preparation is a good option.  Reheating mushrooms will make it lose its nutritional value as well as change in taste and can cause digestive problems.

Spinach contains nitrate in abundance.  Reheating spinach turns the nitrates to nitrites and then to nitrosamines, which can possess carcinogenic properties.  Hence, eating spinach immediately after preparation is a good option.  The leftover should be discarded and not stored for later use. 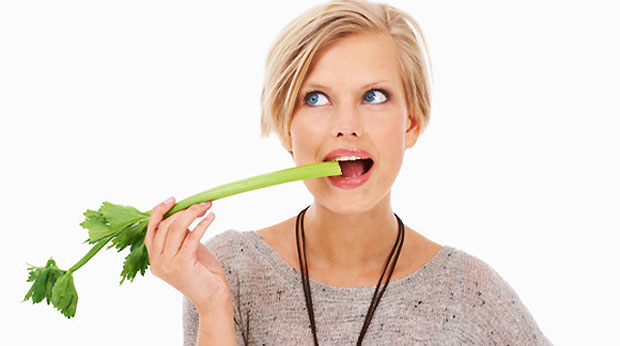 Beetroot and Celery also contains nitrates in abundance.  Like in spinach, reheating should be avoided to be on the safer side.

It is generally safe to consume reheated foods containing eggs, but consuming boiled eggs that are reheated at high temperatures can be toxic and harm you.