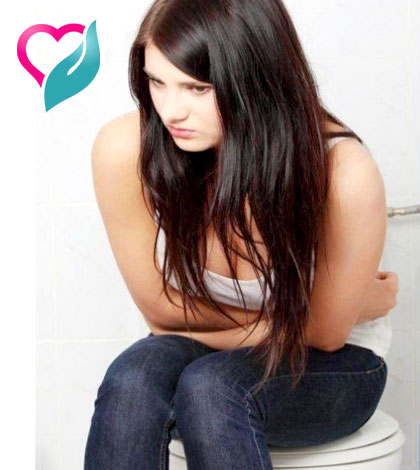 Urinary tract infections (UTIs) are responsible for more than seven million visits to physicians’ offices per year and about 5 five percent of all visits to primary care physicians. Approximately 40 percent of women and 12 percent of men will experience at least one symptomatic urinary tract infection during their lifetime. How do you know if you have one? What is the best treatment? The following information should help you.

The urinary tract makes and stores urine, one of the waste products of your body. Urine is made in the kidneys and travels down the ureters to the bladder. The bladder serves as a storage container for urine, which is then emptied by urinating through the urethra, a tube that connects the bladder to the skin. The urethra connects to the end of the penis in a male and connects to an area above the vagina in a female.

The kidneys are a pair of fist-sized organs located in the back that serve as a filtration system to filter liquid waste from the blood and remove it from the body in the form of urine. Kidneys adjust the body’s balance of various chemicals (sodium, potassium, calcium, phosphorous and others) and monitor the blood’s acidity. Certain hormones are also produced in the kidneys. These hormones help regulate blood pressure, stimulate red blood cell production and promote strong bones. The ureters are two muscular tubes that transport the urine down to the bladder.

The symptoms of a urinary tract infection

When you have a urinary tract infection (UTI), the lining of the bladder and urethra become red and irritated just as your throat does when you have a cold. The irritation can cause pain in your abdomen and pelvic area and may make you feel like emptying your bladder more often. You may even try to urinate but only produce a few drops and/or feel some burning as your urine comes out. At times, you may lose control of your urine. You may also find that your urine smells unpleasant or is cloudy.

Kidney infections often cause fevers and back pain. These infections need to be treated promptly because a kidney infection can quickly spread into the bloodstream and cause a life-threatening condition.

Large numbers of bacteria live in the rectal area and also on your skin. Bacteria may get into the urine from the urethra and travel into the bladder. It may even travel up to the kidney. But no matter how far it goes, bacteria in the urinary tract can cause problems.

Just as some people are more prone to colds, some people are more prone to UTIs. Women who have gone through menopause have a change in the lining of the vagina and lose the protective effects of estrogen that decrease the likelihood of UTIs. Postmenopausal women with UTIs may benefit from hormone replacement. Some women are genetically predisposed to UTIs and have urinary tracts that allow bacteria to adhere to it more readily. Sexual intercourse also increases the frequency of UTIs.

Women who use diaphragms have also been found to have an increased risk when compared to those using other forms of birth control. Using condoms with spermicidal foam is also known to be associated with an increase in UTIs in women. Women are more prone to UTIs because they have shorter urethras than men so bacteria have a shorter distance to travel to reach the bladder.

You are more likely to get a UTI if your urinary tract has an abnormality or has recently been instrumented (for example, had a catheter in place). If you are unable to urinate normally because of some type of obstruction, you will also have a higher chance of a UTI.

Disorders such as diabetes also put people at higher risk for UTIs because of the body’s decrease in immune function and thus a reduced ability to fight off infections such as UTIs.

Anatomical abnormalities in the urinary tract may also lead to UTIs. These abnormalities are often found in children at an early age but can still be found in adults. There may be structural abnormalities, such as outpouchings called diverticula, that harbor bacteria in the bladder or urethra or even blockages, such as an enlarged bladder, that reduce the body’s ability to completely remove all urine from the bladder. 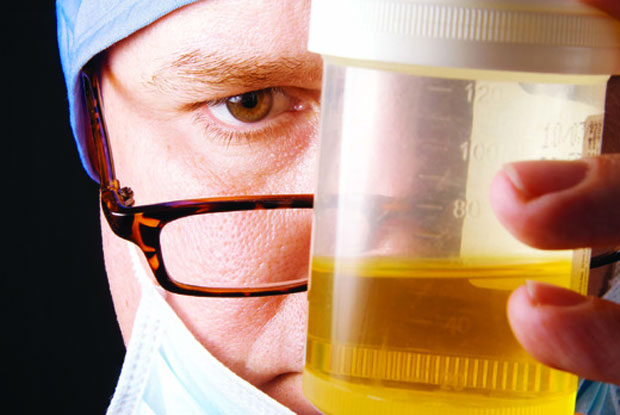 If you are concerned about a UTI, then you should contact your doctor. Frequently, you can be diagnosed and treated without going to your doctor’s office. Ways to diagnose a UTI are via urinalysis and/or urine culture. A sample of urine is examined under a microscope by looking for indications of infection — bacteria or white blood cells in the urine. Your physician may also take a urine culture if needed. If you ever see blood in your urine, you should contact your doctor right away. Blood in the urine may be caused by a UTI but it may also be from a different problem in the urinary tract.

If you are having fevers and symptoms of a UTI, or persistent symptoms despite therapy, then medical attention is advised. You may need further tests, such as an ultrasound or CT scan, to assess the urinary tract. 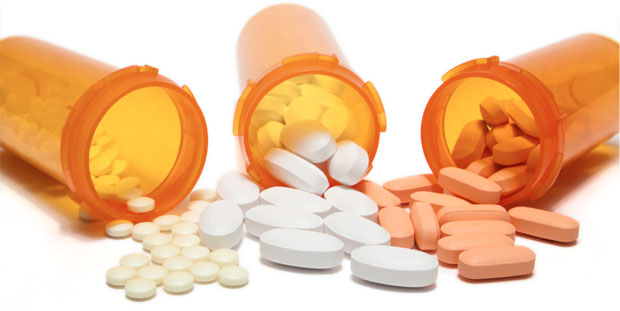 How is urinary tract infections treated?

A simple UTI can be treated with a short course of oral antibiotics. A three-day course of antibiotics will usually treat most uncomplicated UTIs. However, some infections may need to be treated for several weeks. Depending on the type of antibiotic used, you may take a single dose of medication a day or up to four daily doses. A few doses of medication may relieve you of the pain or urge to urinate frequently but you should still complete the full course of medication prescribed for you even if all symptoms have been relieved. Unless UTIs are fully treated, they can frequently return. You should also remember to drink plenty of liquids, especially around the time of a UTI.

How do I avoid UTIs?

There are some simple steps women can use to avoid UTIs. Women who have gone through menopause and have lost the normal estrogen output have a change in the lining of the vagina. Estrogen replacement under the guidance of a gynecologist and/or primary care doctor can be a simple solution. Since certain patients cannot take estrogen replacement, you should contact your doctor prior to beginning any regimen.

Urination after sexual intercourse may also decrease the risk of UTI because it can flush out any bacteria that were introduced during intercourse. Sometimes a dose of antibiotics after intercourse can help prevent recurrence of UTIs.

Certain forms of birth control, such as spermicidal foam and diaphragms, are known to increase the risk of UTIs in women who use these as their form of contraception.

You should also drink plenty of fluids to keep well hydrated.

You should not delay urinating and should not rush when urinating. Also, holding in urine and not emptying your bladder completely can increase your risk of UTIs.

You should wipe from front to back to prevent bacteria around the anus from entering the vagina or urethra.