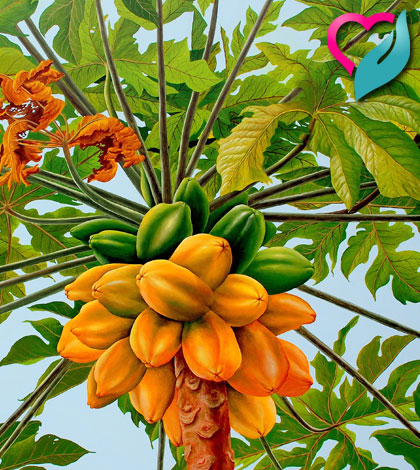 Papaya is a small, unbranched tree, with a single stem growing to 5-10 m tall, with the spirally arranged leaves. The lower trunk is conspicuously scarred with the leaf.

The leaves are large, 50-70 cm diameter and deeply palmate lobed, with seven lobes. The fruit of the plant is cultivated by tropical people, as a breakfast fruit. The plant is native to the tropics of the Americas. In Mexico, it was cultivated many centuries before the emergence of the Mesoamerican classic cultures. In India, papaya is cultivated throughout the country and is known for its medicinal properties. 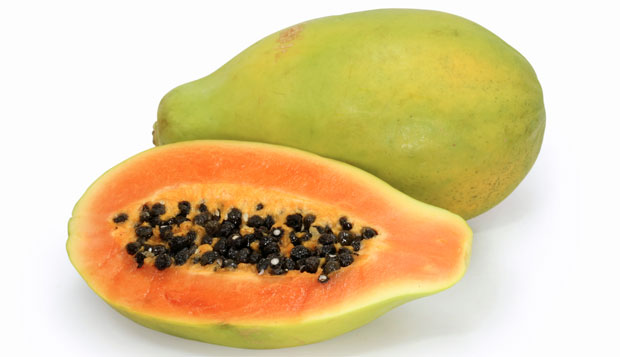 One thought on “Papaya”