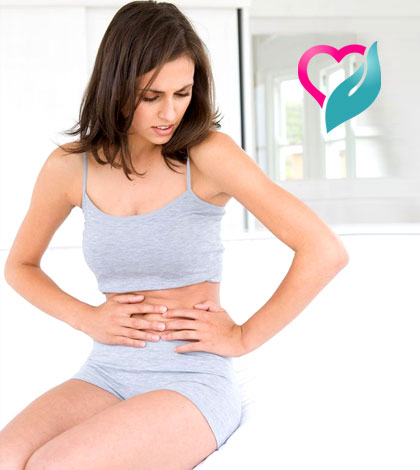 Irritable bowel syndrome commonly causes cramping, abdominal pain, bloating gas, diarrhea and constipation. Despite these uncomfortable signs and symptoms, IBS doesn’t cause permanent damage to your colon. According to a recent study, IBS patients were less likely to rest in the face of their illness and exhibited all-or-nothing behavior by continuing their activities despite their symptoms. Sound familiar??

Although the etiology of the irritable bowel syndrome is uncertain, some relate this to psychological disturbances, especially anxiety. Some relate their onset to an attack of infective diarrhea or certain foods may precipitate symptoms. 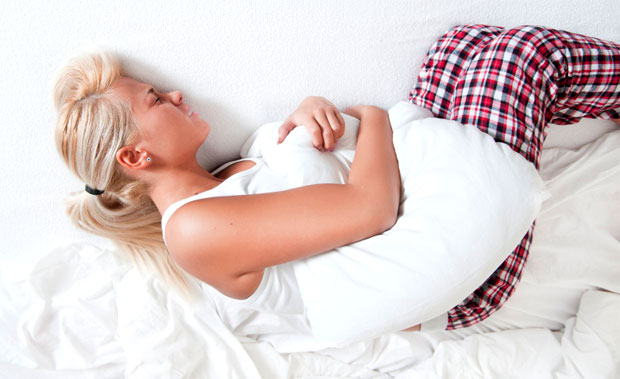 As the name itself suggests, it is very irritable. There are plenty of things you can do to take some of the irritability out of your bowels.

Eat yogurt:  Having diarrhea can drain away good bacteria that help prevent harmful bacteria from growing out of control. When you’re having IBS-related diarrhea, eat plenty of yogurt containing active bacteria, such as acidophilus. Or take supplements of acidophilus. The usual daily dosage is one pill containing 1 to 2 billion live organisms. Take it on an empty stomach.

Drink tea:  Every day, drink a cup or two of peppermint tea, which relaxes your intestines, reduces spasms, and relieves gas pain. Make sure to buy the kind that contains real peppermint, rather than black tea with peppermint flavoring. Ginger tea is also a good option. Drink four to six cups a day.

Peel and slice some fresh ginger. Add few drops of lemon juice and eat it after every meal. It is one of the best home remedy for irritable bowel syndrome.

Grind together the equal quantities of pepper, dry ginger and green cardamom seeds. Take ½ tsp of this mixture after one hour of every meal.

Drink a glass of cabbage juice to soothe the intestinal illness.

Eat the slightly steamed lettuce and carrots to relieve yourself from IBS.

Boil 1-2 teaspoon of fennel seed in a glass of water. Keep it for some time and then strain this mixture. Drink this magic portion to keep yourself away from the problems of irritable bowel syndrome.

Take half teaspoon of cinnamon and have it with a glass of milk every night to ease cramps.

Have pomegranate seeds with some black salt. It is an effective home remedy for the treatment of IBS.

Simply having rock salt in warm water is one of the simplest home remedies for IBS.

The efficient home remedy for curing IBS is to have a mixture of one drop of dill oil and a teaspoon of honey after meals.

Add a pinch of black salt in 1 teaspoon of pomegranate seeds and consume them.

IBS is not a serious disease. With some changes in the diet and certain home remedies, it can be effectively treated at home. However, if you notice some symptoms such as bloody stools, fever, weight loss, and severe pain, then a doctor must be consulted.