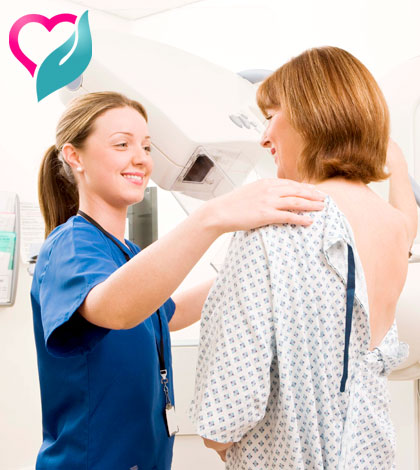 The United States Preventive Services (USPS) Task Force recently released a recommendation that women in their 40’s should NOT have yearly mammograms. This recommendation obviously conflicts with those of the American Cancer Society (ACS) and other groups.

But many people wonder if the ACS recommendations aren’t some form of recruitment. After all, five radiologists have served as presidents of the American Cancer Society.

The American College of Physicians, however, made recommendations similar to the USPS a couple of years ago and the National Breast Cancer Coalition has routinely warned women of the limitations and potential for harm that mammograms hold.

The USPS Task Force found that “Radiation-related breast cancers occur at least 10 years after exposure. Radiation from yearly mammograms during ages 40-49 has been estimated to cause one additional breast cancer death per 10,000 women.”

The National Cancer Institute states that among women under 35, mammography could cause 75 cases of breast cancer for every 15 it identifies.

There’s really very little reason to have regular mammograms and plenty of reasons not to. 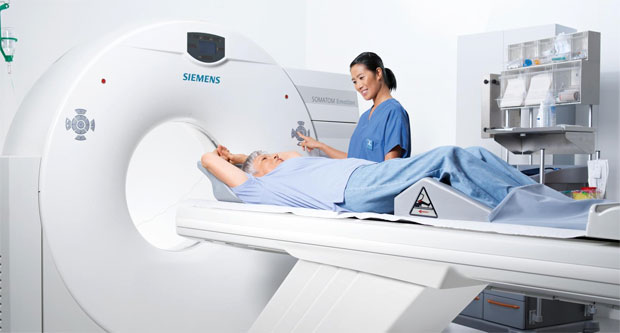 Mammograms expose your body to radiation 1,000 times greater than a chest x-ray. A woman is exposed to about 4 milliGrays (mGys) in a mammogram screening.  For comparison, an abdominal CT scan might expose you to about 8 mGys. Alternative Medicine magazine says, “Their ionizing radiation mutates cells, and the mechanical pressure can spread cells that are already malignant (as can biopsies).”

Ductal carcinoma in situ (DCIS) is a type of cancerous cell present in 10% of all women and in 15-60% of women in their 40’s. A mammogram might pick this up, but, as Dr. Michael Cohen of Sloan-Kettering says, “It may stay there a women’s whole life and never invade surrounding tissue…we don’t know how to tell the one that won’t spread from one that will.”

It’s treated as if it will. Surgery, radiation, hormone therapy, chemotherapy…a host of invasive and dangerous steps are taken to treat abnormalities that might never have progressed.

Since mammography screening was introduced, DCIS has increased by 328% and some believe that 200% of these findings are due to the radiation and pressure to which women are subjecting during mammograms.

Mammography screenings induce a lot of unnecessary anxiety and unnecessary procedures. A large-scale Swedish study has found that 726 of 60,000 were referred to oncologists for treatment, but 70% were actually cancer-free!

The Lancet reports that of the 5% of referrals after mammograms, 93% are false positives. 90% of false positives are due to unclear readings because of breast density. The creator of the mammogram proclaimed that only about six radiologists in the US could read them correctly.

Another study, conducted by members of the Radiological Society of North America, verifies the fact that annual mammograms may be responsible for causing breast cancer in some women.

In those that are predisposed to cancer according to family history, radiation from a mammography increased their risk of developing breast cancer by 150%!

A Canadian study found a 52% increase in mortality from breast cancer in young women that get regular mammograms.

All of us have cancerous cells in our body, but our immune system is able to fight them very effectively, provided we don’t have nutrient deficiencies or toxicity of some sort in our bodies. It is often the undue stress that occurs when a person believes they have cancer that causes them to succumb to a lack of hope.

Dr. Joseph Mercola agrees, “Just thinking you may have breast cancer, when you really do not, focuses your mind on fear and disease, and is actually enough to trigger an illness in your body. So a false positive on a mammogram, or an unnecessary biopsy, can really be damaging.”

Dr. Russell Blaylock estimates that annual screenings increase the risk of breast cancer by 2% each year. The younger a woman is when she starts having mammograms, the higher her risk. Over 10 years, cancer risk rises 20%.

Dr. John Gofman believes that 75% of breast cancer cases could be avoided by minimizing exposure to radiation.

Another danger is that the breast tissue of premenopausal women is highly sensitive to radiation. Breast cancer risk increases by 1% for every rad unit of radiation. 10 mammograms increase this risk to 20%, and yet 40% of women over 40 have had mammograms since the 1960‘s, when the rad dose was 5-10 (rather than the present 2) per screening. This is why Dr. Gofman believes that breast cancer has become the leading cause of death in American women aged 40-55—radiation from mammograms causes cancer.

Thermography is a new technology that does not use radiation or compression to screen breasts, nor does breast density affect its results.

This process measures infrared heat from your body and interprets the information in images. Using thermography can help you detect cancerous tumors up to 10 years earlier than mammography

5 thoughts on “The Dangers of Mammogram and CT Scan”