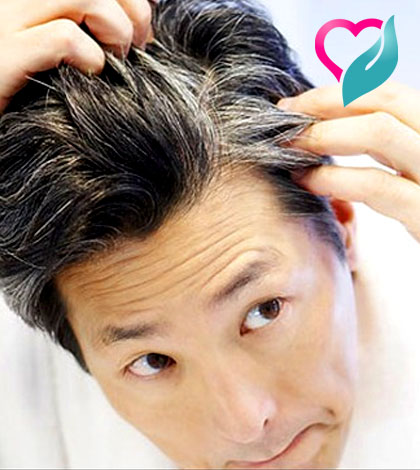 Unlike previous generations this generation suffers premature grey hair on a large scale. Also researchers say that the condition might become more severe and common in future if proper precautions are not taken.

This IT boom has reflected on the younger generation with more stress, more working hours and less resting time. Thus the most common reason for this graying is stress, improper diet and improper sleep. This leads to lack of essential vitamins and minerals in human body. Also heredity seems to be a common reason for this premature graying. Let me list few common causes and preventive measures here.

In an age where fast food rules and consumers prefer convenience over nutrition, it’ s no surprise that our bad diets made it on the top ten list of reasons why we go gray. Researchers have recently suggested that a nutritious diet, that have high in amino acids and calcium can help promote melanogenesis , which produces the melanin pigment, that  was  needed to keep the hair strands saturated with color.

Vitiligo is a condition in which the hair and skin loses its pigmentation due to a decrease in melanin production derivatives of the amino acid tyrosine that is responsible for skin and hair pigmentation. When melanin production suddenly decreases or stops altogether, this causes the hair to lose the pigmentation that gives it its natural color. As a result, the hair follicles that grow after melanin death have no color, thus its gray appearance. 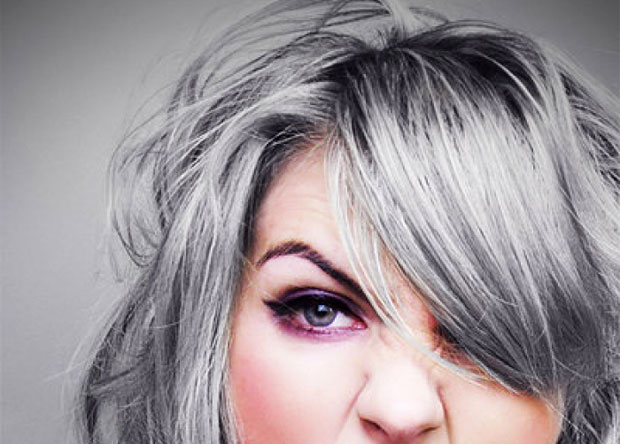 Researchers from University Hospitals Department of Dermatology in Sweden recently conducted a study where participants suffering vitiligo increased their consumption of folic acid and vitamin B12 through their diets and oral supplements. Researchers were astounded to see re-pigmentation of gray hair in 64% of the patients, with six individuals experiencing total re-pigmentation. Talk about turning back the clock!

In addition to increasing your risks of contracting deadly diseases such as cancer, heart disease and kidney failure, smoking can also cause your hair to prematurely gray. A 1997 study carried out by researchers in England discovered that smokers were up to four times as likely to have gray hair as their non-smoking counterparts. It was yet another reason why smokers should ditch the habit.

That whiter smile may cost you more than the price of your teeth whitening toothpaste ‚As it can also cost you your hair color. Scientists have long known that an increase in hydrogen peroxide levels within the body causes melanocyte death by deactivating the enzymes directly responsible for preserving your hair color. A study has shown that even the tiniest dose of hydrogen peroxide can kick-start melanocyte death and as hydrogen peroxide is the main ingredient in most teeth whitening products, your smile won’t to be the only thing that turns white.

You know that your skin is prone to damage thanks to harmful free radicals in environmental pollution .But did you know that your hair color is at risk too? These molecular free radicals bind themselves to our healthy cells and sapping them of valuable electrons ‚as if left unchecked by our body’s immune system ‚and can cause the kind of cellular damage that inevitably influences the melanin production we need to keep our hair healthy, strong and pigmented.

Of course, going gray can also be boiled down to genetic disposition. If your parents or grandparents started to get their gray hair at a certain age, then you can bet that you‚ all get your gray hair around the same time. Researchers at the University of Alabama-Birmingham Health System recently confirmed the role of genetics behind graying hair, stating that ‚inheritance [of genetics] determines not only your hair color, but also when [hair] graying begins.‚ 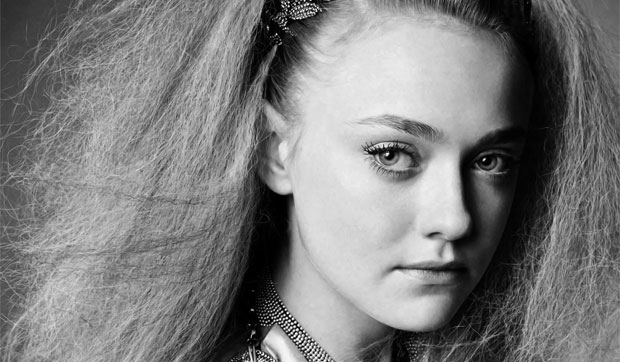 Hydrogen peroxide is not  just in your teeth-whitening products; ironically, but also  in your hair care products as well. The biggest hair care offenders include hair bleaches, dyes, conditioners and shampoos. Before buying your favorite condition or hair dye, check to see the levels of hydrogen peroxide it contains; you may be shocked to discover it‚ As contributing to your graying hair.

Better make that yoga a priority: researchers have shown that high stress levels directly contribute to premature graying hair. Our stress levels prompts a surge in our body‚ as  production of hydrogen peroxide; the excess H2O2 then accumulates within the hair follicles, thereby causing meloncyte death and effectively ‚as bleaching‚ and the hair follicles gray. Take your stressful lifestyle down a few notches to keep your hair healthy and lustrous.

And the winner is … AGE! There‚ is no way getting around it ‚ as our body‚ an enzyme and amino acid productions start to slow down, the aging process will eventually lead us down the path towards gray hair.