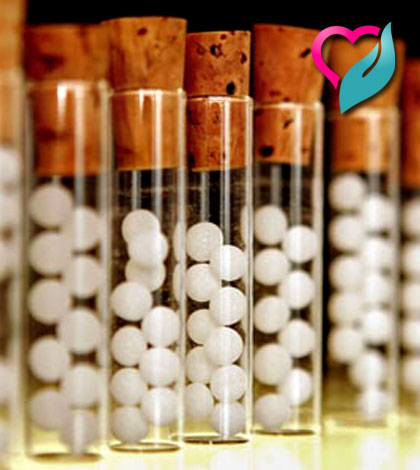 The ancient belief regard to diseases and its cure was purely linked to the wrath of the god. It was a time when there was no concept of taking medicine as an aid to cure diseases.

After the emergence of the renaissance era, legends like Hippocrates and Paracelsus proclaimed the existence of medicines which was welcomed by sheer controversies among the priests and the people of god.

Later on, this concept gained acceptance and was seen as transforming into a state where, more and more legendary works started appearing.

Born in Leipzig, Germany, Christian Friedrich Samuel Hahnemann, was trained in the conventional medicine and was working as a medical doctor. He had vast knowledge in different languages and had a great sense of research. During his school years itself, his brilliance was highlighted by the work which he brought out at that age, and it was “An essay on the wonderful construction of the human hand”. 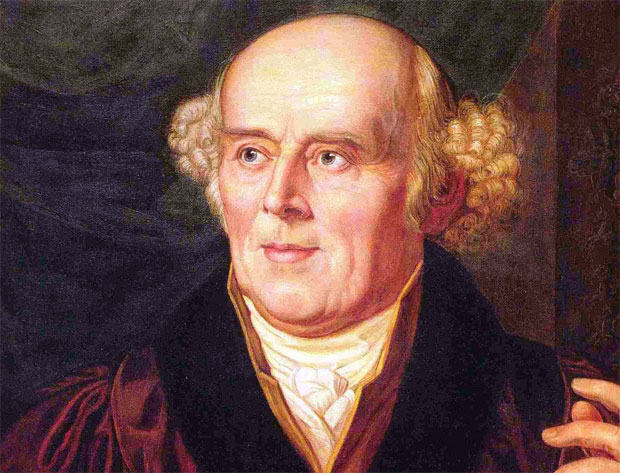 Once he was absorbed in the medical practice, he was very much discontented by the way a diseased person was handled. Many of the treatment procedures used was of painful in nature. The already ill persons were rendered with more and more sufferings by this type of treatment procedures. He understood that, in that type of medical practice, the diseased person was given least importance and all the force and will is used to drive his symptoms alone which added his sufferings. Hahnemann was heartbroken by this attitude of the medical man as he was of the person who thinks that a physician is a godly entity who should be exemplified by his gentleness and soothing nature.

He quit his medial practice as there were no other gentler medical methods to choose. He became a literary man – with a job of translating books from different languages to German. Once he was translating a book titled – “Materia Medica, By Cullen” which was a book of collection of information of drugs effective for curing different diseases. In that book, he came across a statement, “the bitter taste of Cinchona bark is the reason why it cured malaria”.

Hahnemann was awestruck by this statement. Malaria was a dreaded disease in those days and the bark of cinchona tree was used to cure it, but none knew why it cured, as it was an empirical data. So he decided to find out why it cured malaria and he started taking small quantities of cinchona bark every day. Soon he started developing malaria like symptoms. He discontinued taking it and the symptoms subsided within days. He again started taking it, and to his astonishment the same malarial symptoms reappeared and it disappeared when he stopped taking it. He extended this experiment to his relatives and friends and every one repeated the same effect.

This was the great moment when the science and art of Homeopathy was born. He came to the conclusion that, the cinchona bark was able to produce malaria like symptoms in a healthy human being and so it can cure similar symptoms in a malaria patient. This was the practical aspect of the principle of Homoeopathy – “Similia Similibus Curenture” – like cures like.

Hippocrates, the father of medicine, had mentioned in his aphorisms regarding different ways of using medicines. Among them was the method which he stated as– similia similibus curenture, and this principle is the pivot point on which homoeopathy is based.

It is highly effective in treating all sorts of natural diseases, and is effective even in the emergency room. Homoeopathy observes the human body as a whole and is highly vigilant in taking care of the innate energy which is the ruling power in health and wellbeing of a human body. This medical System which was discovered on a literary man’s table 200 years ago has now evolved to become the second most sought after treatment method in the world with the highest growth rate in popularity.