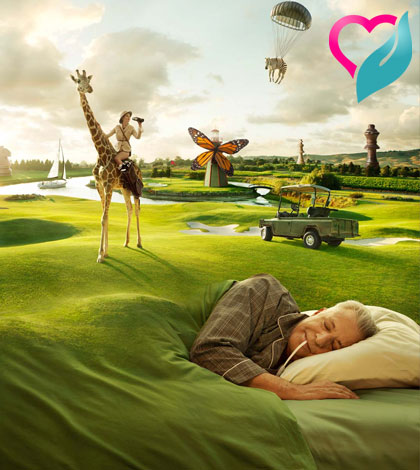 Human beings have been trying to figure out the meaning of their dreams probably for as long as humankind has existed.

The need to make sense of our lives is as human as dreaming is, and dreaming represents an important part of our lives — we do it every single night! Some of the earliest recorded attempts to interpret dreams are from Ancient Babylon, Greece and Egypt. In those ancient societies, dreams were considered a sacred communication with the divine that could deliver

Thousands of years later, psychologists such as Sigmund Freud and Carl Jung interpreted dreams based on the theory that dreams are a depiction of our unconscious fears and desires. Some modern scientists who have tackled the subject of dream interpretation argue that dreams exist to aid our survival. These researchers theorize that dreams act as a “threat rehearsal” wherein we can confront primal threats, such as threats to our life or status, so that we can better confront these challenges in real life.

Read on to discover the meanings of the most common dreams, as defined by today’s top dream experts. Keep in mind that dream interpretation is pretty subjective, so different experts may interpret the same dream in different ways. 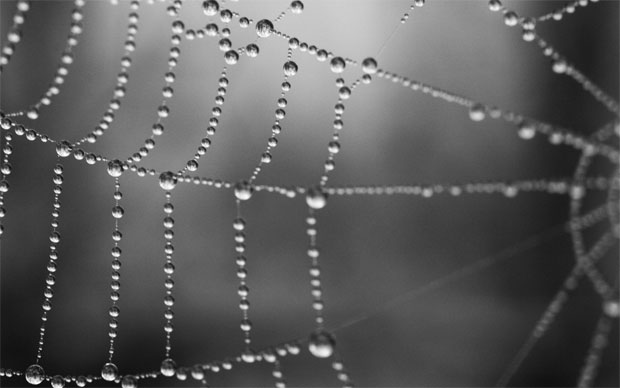 As spiders weave intricate webs to catch unsuspecting prey, dreaming about spiders can indicate that the dreamer is being manipulated or is manipulating a situation or person herself, according to Cynthia Richmond, a behavioral therapist and dream expert who has appeared on Oprah. If the spider is poisonous, this may mean that the dreamer is concerned about some especially venomous, or even deadly force, says Richmond. However, if the dreamer is afraid of spiders in his/her waking life, a dream of spiders has a different meaning: he/she needs to come to terms with and overcome this phobia. Dreaming about bugs in general can also represent something that is “bugging” or scaring you.

Being chased in a dream is typically your subconscious mind telling you that you’re avoiding a painful or frightening emotion, person or issue, according to Richard Nicoletti, J.D., a psychotherapist at the Jung Institute. Says Nicoletti, in dreams about being chased, the context also is important, i.e., who or what is chasing you. Lauri Loewenberg, author of So What Did You Dream Last Night? says that you need to confront the threatening situation in real life in order to stop having such dreams.

3. Being Naked in Public

A very common dream, being naked in public represents feeling vulnerable or exposed. According to Keith Stevens, author of The Dreamer and the Beast – How Dreams Exercise Our Primal Instincts and one of the pioneers of the “threat rehearsal” theory of dream interpretation, in primitive terms, being naked in public puts you at a disadvantage – you have nowhere to hide a weapon, for example. Thus, such dreams provide the benefit of stimulating your instinct to not let yourself get into disadvantageous positions. In a more figurative sense, dreaming of public nudity could represent exposing yourself emotionally, e.g., revealing a potentially damaging personal secret.

From an evolutionary standpoint, teeth are important for survival (you need them to eat) and reproduction (you need a decent set of chompers to attract a good mate). Accordingly, dreaming about losing your teeth exercises your instincts to protect yourself and your appearance, says Keith Stevens. On a more symbolic level, teeth represent how powerful and confident you feel, according to psychologist and dream interpreter Ian Wallace. Therefore, losing your teeth in a dream could represent a waking-life situation that is eroding your confidence. 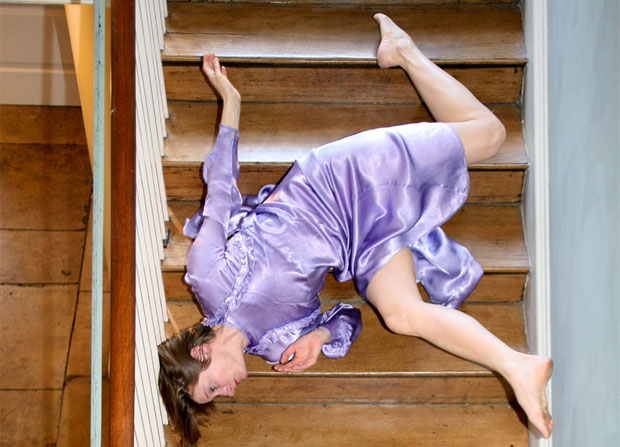 It is a myth that you will die in real life if you dream about falling and hitting the ground. However, a “falling” dream could mean things in your life aren’t going so great. Lauri Loewenberg interprets this type of dream as your subconscious mind sending out a red flag that something in your life is moving rapidly in the wrong direction. This could be your relationship, career, finances or something else. These dreams are also common among people with depression, says Loewenberg. A more literal dream interpretation from Keith Stevens says that this “natural element threat” dream activates your survival instinct to be wary of heights.