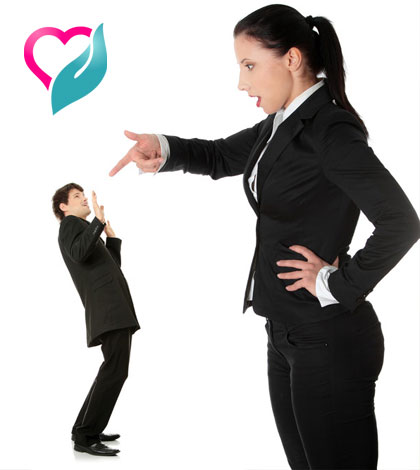 Or how to know it’s time to warn him or get out!

You have always believed that he is the best boyfriend in the whole world. He always calls you, texts you regularly, thinks of way to impresses you, and always hovers around you like a bee. But then slowly something begins to change. He seems less sensitive, talks less, and doesn’t have time for you anymore. If you are experiencing these signs, it is time for you to take another look into your relationship.

Let’s see how the mind of a guy works while falling in love. Guys take time to fall in love.

Though they are infatuated by you, love takes a while to kick in. He pursues you and gives his best shot to get your attention and make you fall for him. But once he wins you over completely, that is when he starts to analyze just how much he wants to be with you. Should he stay in love with you, or should he just get back to hanging out with his friends and ignore you? Are you worth loving forever considering the fact that being with you means he has to take responsibilities and be with just you?

The infatuation period is always a blurry haze for both the sexes. And only when the magical dust of infatuation begins to settle does the real question enter the picture. Is it love or was it just lust?

How will you know if your boyfriend is losing interest in you? Well, he starts to fight with you, becomes mean and rude, angry and annoying and gets worse as days go by. Instead of confronting the situation, a guy may decide to deal with it internally by distancing himself from you, and for a girl this is the worst feeling in the world. Check out these early warning signs of your boyfriend changing his track.

Delayed response – He does not answer your calls immediately even if he is not at work. He always takes a lot of time to text you or call you back even when he is not busy.

Taking you for granted – He takes you and your gestures for granted. He just expects you to be sweet and helpful all the time, and he never reciprocates anything you do.

No time for you – He does not have time for you, but always has time for his friends and other activities. He’s active on facebook playing silly games, but he doesn’t have time to call you or meet you. He always has idiotic excuses no matter what accusation you make.

He just wants to make out – Every time both of you meet, all he wants to do is make out. He gets annoyed if you just want to talk or hang out doing something else.

He gets secretive – His secrets have names of different girls. He may be chatting with them on social networks or speaking with them over the phone now and then. If you ask him who these girls are or how he knows them, he just brushes the conversation off or avoids talking about them.

Control and manipulation – He seems very concerned about you and always tries to advise you on how you should lead your life. Somehow you feel very stifled and suffocated in the relationship. He tries to boss over you or control everything you do. He always chooses what both of you should do when you’re with him

He and himself – Your boyfriend’s conversations always revolve around him and his problems. He is not bothered about your problems or your life, and always cuts the conversation or changes the subject when you talk about yourself.

Blames you – He blames you for his mistakes, shortcomings, and failures at every chance he gets. 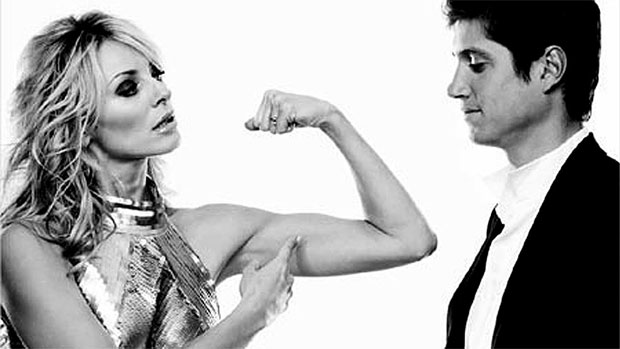 Abuse – He may be a nice most of the time, but his anger may bring out another side of his. Has he ever hit you or threatened you with dire consequences when he is angry about something? Walk out right now.

Can’t get along your friends or family – A guy who is serious about you would always want to impress your family and friends because he wants to make a good impression on them, so they can approve of your choice.

Liar liar – You have caught him lying quite a few times, even when there was no reason for him to lie. He just likes telling white lies, and he can’t help it. You just can’t trust him.

Frequent mood swings – He is moody and unpredictable. Sometimes he talks about anything at all, and at other times, he snaps at you for asking too many questions. He gets angry each time you prod deeper about his work or his day after he answers your questions in monosyllables or nods.

No respect – This is the biggest warning sign of a bad boyfriend that you need to keep an eye on. You value something only when you respect it. But if your boyfriend does not respect you, and treats you like you need him but he does not need you, it is only a matter of time before he starts treating you like dirt, and you will start feeling like it too.

When you are deeply in love with your man, it is not uncommon to overlook such signs. But if something does not feel right in your romance, read up these signs and they might be able to help you take the right decision. After all, it is your short, sweet life.