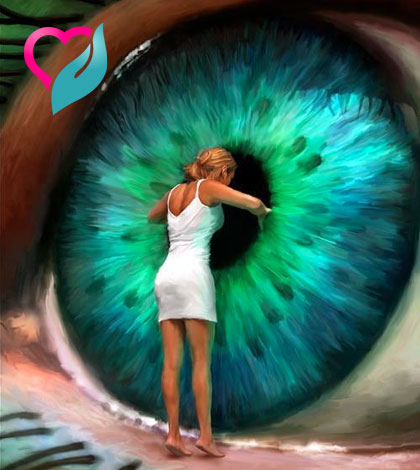 The idea of souls and their reincarnation reaches back at least 3,000 years. There have been many evidences of writings and discussions of the subject found in the ancient traditions of India, Greece, and the Celtic Druids.

It is a crazy belief that we have lived before and that we might live again. What do you believe? Many of the phobias and strange feelings can be answered by something known as past-life therapy. Those who believe in past lives suggest that there might be clues to what our past lives were in the various complex aspects that make up our current physical, emotional, intellectual, and psychological personalities.

Through past-life regression, experts believe it is possible to heal and grow your mind, body, and soul. One of the most common signs of a past life is déjà vu; it is the sensation that you have met a person before or have visited someplace previously. Sometimes, this déjà vu feeling is a sign of a past life with a particular person or in a specific place.

Sometimes your dreams are so real that even after you wake up, you will have a tough time not to believe otherwise. You might have experienced vivid, detailed dreams of yourself in different times and places which might be a past life memory emerging.

Skills and abilities, likes and dislikes, and attractions and aversions can also be clues to past lives. You might feel yourself being drawn to certain people or to certain cultures, even if you have never visited them. You might find you are able to learn certain subjects or prepare for a profession more easily than others. For example, a particular foreign language might come quicker to you, while others are more difficult. Or you may have an intense interest in certain historical times and events, such as ancient Egypt or the Civil War period.

It is very common to travel through different lives with the same group of souls. We seem to learn our spiritual lessons and accumulate or resolve our karma with our soul groups. Relationships may change from life to life, but the souls are the same. For example, your grandmother might reincarnate as your grandson. In this sense we never lose our loved ones, because we are always being reunited either on the other side or back here in physical bodies.

Fear of things like spiders, snakes, and heights seem to be built into the human psyche as part of our evolved survival instinct. Many people suffer from phobias that are completely irrational like fear of water, of birds, of numbers, of mirrors, of plants, of specific colors, etc. While several years on a psychologist’s couch might get to the root of those odd fears, those who believe in past lives wonder if they are carried over from a previous lifetime. Does a fear of water indicate a previous death by drowning? Could a fear of the color red suggest, for example, that a person was struck or killed by a red streetcar?

It is good to have things that we are passionate about, as long as they do not become obsessive and debilitating. But from where do passions arise for books, art, antiques, fashion, gardening, theatre, cars, trains, aircraft, the paranormal, or any number of other subjects? Intense interest in a specific subject might be totally natural, of course, but might there be a past life connection in some cases. 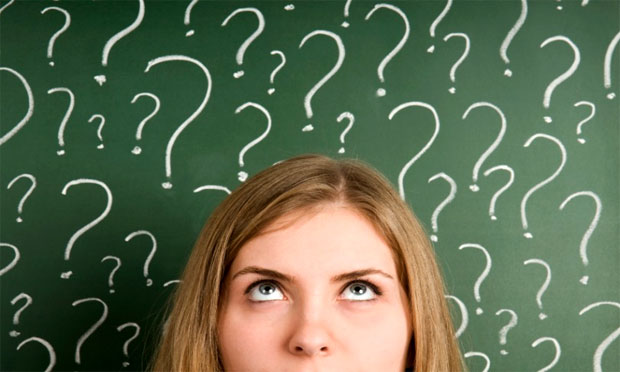 The dark side of passion consists of those uncontrolled habits and obsessions that take over people’s lives and can even marginalize them in society. Obsessive-compulsives and hoarders fit into this category. Each of us has at least one bad habit, from fingernail biting to gossiping to procrastination. The extreme forms include addictions to everything from television to Facebook to drugs. Again, psychological explanations can be found for these uncontrolled habits, yet those who believe in reincarnation say they might have roots in past lives.

Do you have aches and pains that the doctors cannot quite pinpoint or find a medical explanation for? You might be labeled a hypochondriac- a person who imagines his or her ailments. Or, as past life proponents suggest, those mysterious pains, sores, cramps, and more could be reflections of suffering you endured in a previous existence.

Birthmarks have been touted as evidence for reincarnation. In one fascinating case, an Indian boy claimed to remember the life of a man named Maha Ram, who was killed with a shotgun fired at close range. This boy had an array of birthmarks in the center of his chest that looked like they could possibly correspond to a shotgun blast. So the story was checked out. Indeed, there was a man named Maha Ram who was killed by a shotgun blast to the chest. An autopsy report recorded the man’s chest wounds which corresponded directly with the boy’s birthmarks. In a similar way, various other physical traits, even deformities, have been suggested as having their precedent in a person’s former life.

As  discussed earlier, there certainly are or could be medical, psychological, or societal explanations for each of the phenomena above, and your experience with any of them does not necessarily mean that they can be attributed to a past life. After all, although there is some compelling case evidence for reincarnation and past lives, it is not a proven fact. Yet, this article is about alternate possibilities, and the notion that we have lived before and will live again is one that holds a great deal of fascination.