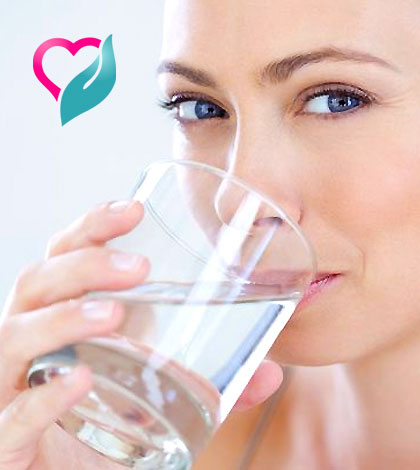 The purpose of chlorine in drinking water

According to the Australian Drinking Water Guidelines, drinking water should not contain more than 5mg/L of chlorine. 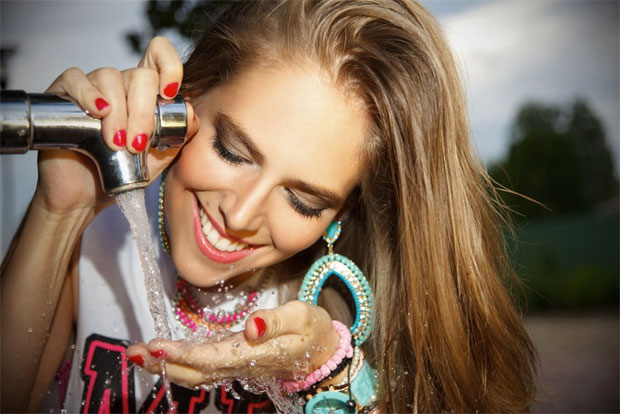 This is a process wherein drinking water is passed through carbon filters to allow chlorine ions to adhere to the surface of the activated charcoals by adsorption.  It removes chlorine and its taste and odor.  What you get is a clean and filtered drinking water with no harmful contaminants.  For household purpose, you can use the standard carbon filtration unit.  It comes at an affordable price, but you have to change the carbon filters annually.

Kinetic degradation fluxion or KDF method uses high-purity copper-zinc formulation to remove chlorine and other contaminants like mercury, iron, and lead from water.  Through this process, harmful contaminants are removed or converted to harmless components by the exchange of electrons with harmful contaminates found in water.  It also helps inhibit the growth of bacteria, algae, and fungi.  The use of carbon filters and KDF filters in conjunction helps extend the life span and efficiency of carbon filters. 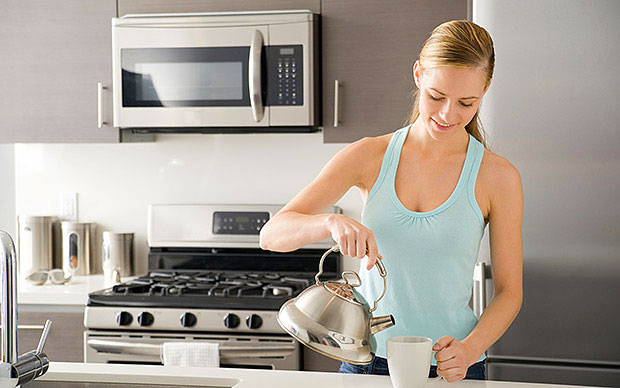 Evaporation is another method employed to remove chlorine, its taste and odor from drinking water.  Water when boiled for more than 15 minutes allows chlorine to escape into the air, but there are limitations to this as well.  Evaporation does remove chlorine but chloramine present in water will not be removed.  Chlorine and chloramine are made up of different chemical compositions, thus subjecting water to other processes is also needed.

A word of caution

We use de-chlorinator in fish tanks to prevent fish from dying.  If chlorine can kill fish, it can harm us as well.