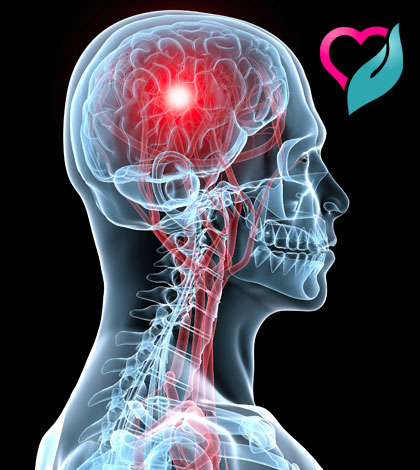 A stroke, or “brain attack,” occurs when blood circulation to the brain fails. Brain cells can die from decreased blood flow and the resulting lack of oxygen.

There are two broad categories of stroke:

A blockage of a blood vessel in the brain or neck, called an ischemic stroke, is the most frequent cause of stroke and is responsible for about 80 percent of strokes. These blockages stem from three conditions: the formation of a clot within a blood vessel of the brain or neck, called thrombosis; the movement of a clot from another part of the body such as the heart to the brain, called embolism; or a severe narrowing of an artery in or leading to the brain, called stenosis. Bleeding into the brain or the spaces surrounding the brain causes the second type of stroke, called hemorrhagic stroke.

Two key steps you can take will lower your risk of death or disability from stroke: control stroke’s risk factors and know stroke’s warning signs

Stroke is the fourth leading cause of death among Americans, and a much larger contributor to chronic disability and health care costs than this ranking suggests. There’s no question that preventing strokes is important. But a big question is how best to do so and in whom. 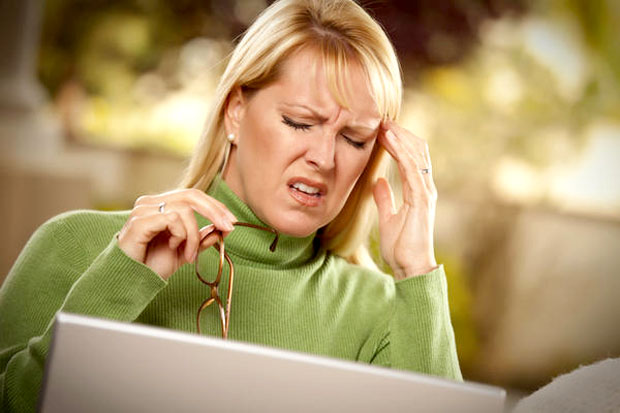 Warning Signs of a Stroke

Warning signs are clues your body sends that your brain is not receiving enough oxygen. If you observe one or more of these signs of a stroke or “brain attack,” don’t wait, call a doctor or 911 right away!

Other danger signs that may occur include double vision, drowsiness, and nausea or vomiting. Sometimes the warning signs may last only a few moments and then disappear. These brief episodes, known as transient ischemic attacks or TIAs, are sometimes called “mini-strokes.” Although brief, they identify an underlying serious condition that isn’t going away without medical help. Unfortunately, since they clear up, many people ignore them. Don’t. Paying attention to them can save your life. 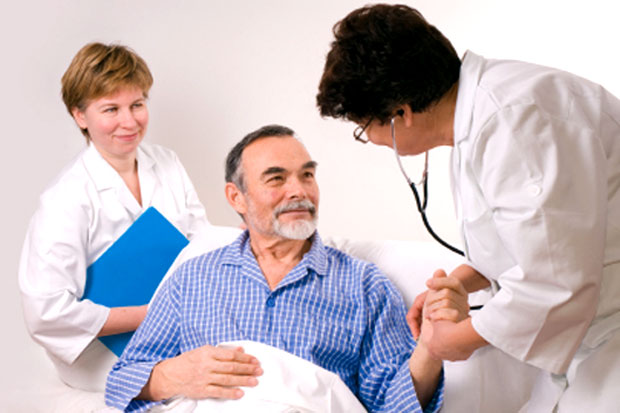 Risk Factors for a Stroke

Some factors for stroke can’t be modified by medical treatment or lifestyle changes.

People with healthy blood pressure—less than 120/80—have about half the lifetime risk of stroke as those with high blood pressure, or hypertension. “High blood pressure damages blood vessels throughout the body, making them more susceptible to developing clots,” says Lewis Morgenstern, MD, director of the University of Michigan Stroke Program. 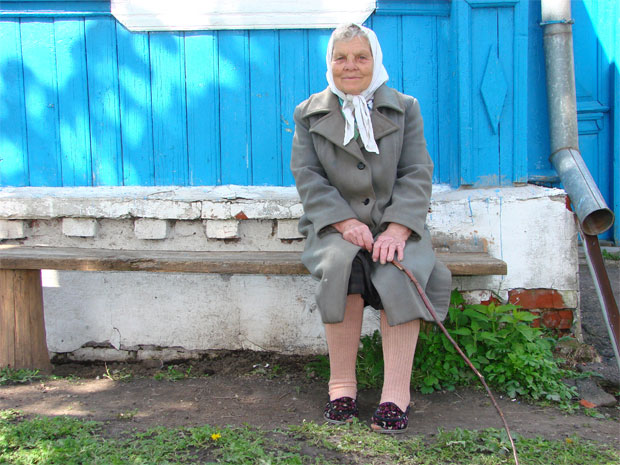 Women over 55 are significantly more likely than men to develop hypertension, perhaps because they’ve lost whatever protective effects estrogen might have provided. Here’s how to keep your blood pressure in the safe zone.

Up to 80 percent of all strokes can be prevented—start reducing risk now.

Although stroke can happen to anyone, certain risk factors can increase chances of a stroke. However, studies show that up to 80 percent of strokes can be prevented by working with a healthcare professional to reduce personal risk. It is important to manage personal risk and know how to recognize and respond to stroke signs and symptoms. Learn interactively about more than 20 leading risk factors for stroke through the interactive risk factor tool.

5 thoughts on “Ways to Prevent a Stroke”