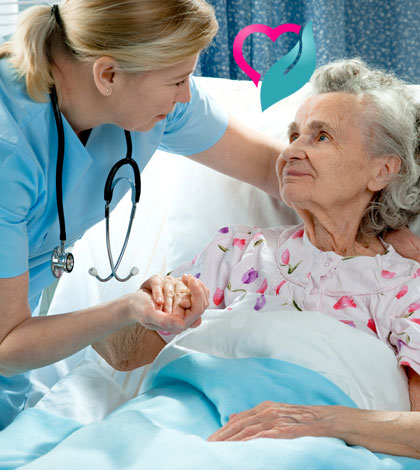 Can a disease be under-diagnosed? Can a physician make mistakes in understanding your symptoms? Studies show some diseases get missed more often than the others.

Under-diagnosed due to mild or absent symptoms

Numerous conditions remain under-diagnosed because they either have no symptoms or perhaps only vague symptoms.

• Type 2 diabetes and impaired glucose tolerance: Although the classic insulin-requiring Type 1 diabetes is rarely overlooked, type 2 diabetes or “adult-onset diabetes” is more common. It often has a gradual onset of mild symptoms over years, often starting out as the milder impaired glucose tolerance, and many patients are simply unaware anything is wrong and never seek medical attention. Generally, because diabetes is well-known, most doctors know that when they treat certain apparently mild problems, such as poorly healing skin rashes, they should test for diabetes. However, sometimes even doctors miss diabetes.

• High cholesterol: This risk factor for artery and heart disease also often has no symptoms. Most conditions are only discovered via blood tests as part of a medical checkup.

• Hypertension: High blood pressure has no early symptoms and is often missed until the patient has a medical checkup.

• Osteoporosis: Many women and also a lot of men suffer from thin bones and osteoporosis. Unfortunately, many are not diagnosed until they actually suffer a fracture.

• Sexually transmitted diseases: Several types of STDs have no symptoms in many patients, even after some time. A large proportion of people with chlamydia, HPV, trichomoniasis, bacterial vaginosis, or gonorrhea will have no major symptoms. Surprisingly, genital herpes can also have no symptoms in some people. Even HIV has a long latent phase, typically many years, before the early symptoms of AIDS begin.

• Hemochromatosis: This genetic disease, affecting around 1-in-200 to 300, causes iron overload that gradually damages various body organs. Because it has no early symptoms, it is often undiagnosed until serious organ damage causes other conditions or symptoms. This is unfortunate because hemochromatosis is easily treated.

• Chronic kidney disease: Although kidney disease is serious and potentially life-threatening, it can have an insidious onset without noticeable symptoms. Hence, many people start to get kidney disease without being aware of it.

• Hypothyroidism including Hashimoto’s thyroiditis: The early symptoms of hypothyroidism or other thyroid disorders are often mild and vague such as fatigue and weakness. Hypothyroidism is often under-diagnosed and overlooked, particularly in women.

• Glaucoma: The gradual buildup of pressure in the eye that causes glaucoma does not cause early symptoms. Hence, glaucoma is often undiagnosed in its early stages. 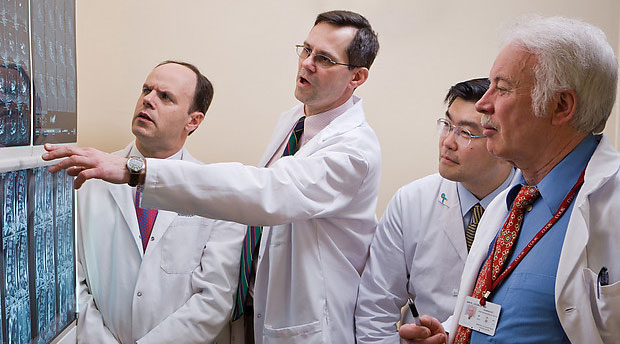 Under-diagnosed due to lack of awareness

Several conditions remain under-diagnosed because of difficulties recognizing the conditions.

• Depression: Although very common, depression is surprisingly still an under-diagnosed condition. Certain groups such as the elderly often have overlooked depression. One reason is that many people with depression are not aware that they have a serious problem, and might only visit their general practitioner about some physical symptoms such as fatigue, aches, and pains. People with depression are less likely to seek treatment from psychologists or psychiatrists but more likely to see the family doctor.

• Infectious diarrhea: When people have a sudden attack of severe digestive symptoms (diarrhea, nausea, vomiting), they often assume it is food poisoning. Although this can be true, it is also quite common for the condition to be a contagious viral or parasitic infection of the digestive tract. Few people are aware of viral digestive infections, and the condition goes unreported and under-diagnosed.

• Fecal incontinence: Many people with this condition are unaware that it is a treatable condition. Embarrassment and ignorance often leads to people avoiding or delaying medical advice about this condition.

• Polycystic ovary syndrome (PCOS): This condition causes various hormonal and menstrual symptoms, and can lead to infertility. Although it is surprisingly common in women, it is not well known, and many women with the condition are unaware that they actually have a serious condition.

• Flat feet: Many people have foot abnormalities that have some level of “flatness” of the arch. However, few people actually seek treatment for this condition.

• Sleep disorders such as sleep apnea: Many people get sleep apnea and indeed other sleep disorders, but they remain under-diagnosed. Whereas insomnia is at least noticeable to the non-sleeper, sleep apnea occurs while the person is asleep, and the affected person may not even be aware they have interrupted sleep patterns. Another misunderstood sleep disorder is narcolepsy.

There are numerous less common disorders that are often missed or misdiagnosed as another disorder at least in part because of their rarity.

• Bipolar disorder: This condition, also known as manic-depressive disorder, is less common than simple unipolar depression, and many people with bipolar disorder are misdiagnosed. Part of the problem is that few patients are self-aware of their manic or euphoric episodes and only seek treatment during depressive times.

• Whooping cough (or pertussis): Although uncommon in children due to vaccination programs (e.g. DTP or DTPa), protection wears off after about 10 years. Because of this, whooping cough is making a worldwide comeback and is a surprisingly common cause of persistent cough in teens, adults and the elderly. However, few adults seek treatment for the nagging cough, believing it only to be an annoying cough from a common cold, and hence whooping cough often remains undiagnosed.