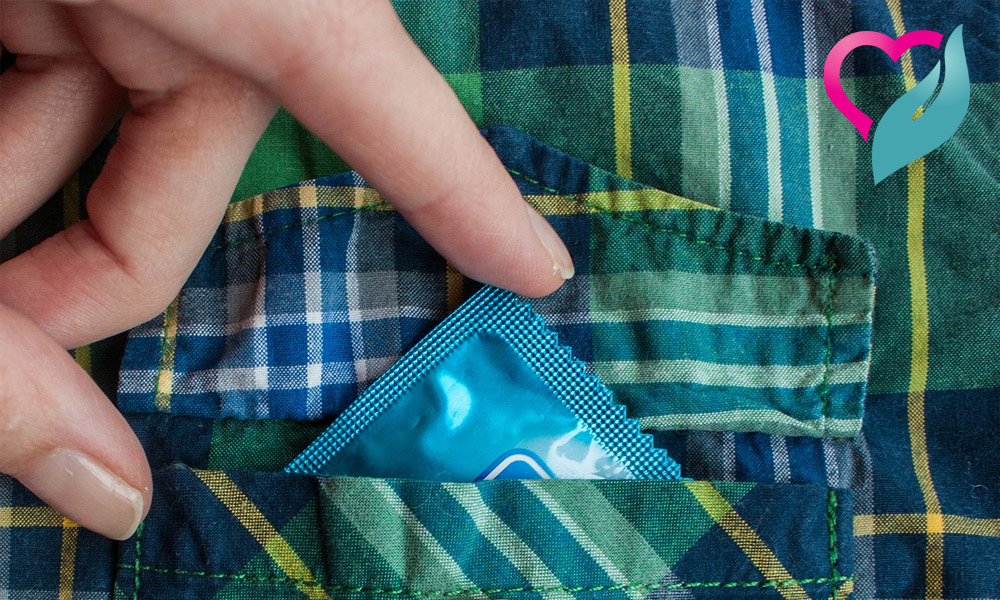 Contraception is like a super hero; it protects! When things get heat up, get protected with the contraception method that suits you. But why?

Birth control, also known as contraception and fertility control, refers to methods or devices used to prevent pregnancy. Safe sex using male or female condoms can help prevent transmission of sexually transmitted infections. Contraceptive use in developing countries has cut the number of maternal deaths by 44% (about 270,000 deaths averted in 2008) but could prevent 73% if the full demand for birth control were met. Because teenage pregnancies are at greater risk of adverse outcomes such as preterm birth, low birth weight and infant mortality, some authors suggest adolescents need comprehensive sex education and access to reproductive health services, including contraception. By lengthening the time between pregnancies, birth control can also improve adult women’s delivery outcomes and the survival of their children.

What is a Condom ?

Condoms are contraceptive sheaths meant to cover the penis during coitus to prevent pregnancy. A condom is a narrow tube usually made of natural rubber latex, which is closed at one end. Most condoms have a teat at the end, which holds semen once the man has ejaculated. Male condoms are available in a variety of types: plain, colored, ribbed, flavored, and some even glow in the dark.

The condom should be put on by unrolling it on to the erect penis before there is any contact between the male and female organs. The teat should be emptied by squeezing the tip by holding up before unrolling for better full collection of semen after ejaculation. A pre-lubricated condom is preferable.

How reliable is it?

If used correctly according to the manufacturer’s instructions, condoms can be 98% reliable at protecting from unwanted pregnancies. However, with less careful use, this can fall to 85%.

How you can improve its effectiveness?

Disadvantages of the condoms

This consists of thin, nearly hemispherical dome made of rubber or latex material, with a circular, covered metal spring at the periphery. These are available under the names of Ortho diaphragm, Komex diaphragm.

This is used as means to retain spermicides in contact with the cervical os and not as a sperm-proof mechanical barrier. 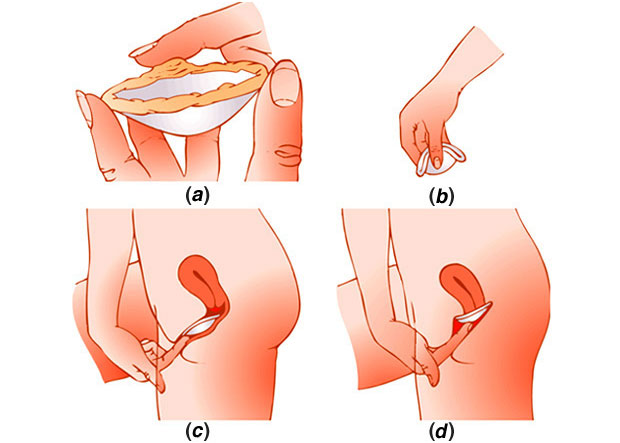 The instructor (Gynecologist or specially trained nurse) chooses the appropriate size after internal examination. The cap should be introduced two hours before the sexual act. An applicator full of spermicidal cream or jelly should be introduced vaginally or a foam pessary introduced at least 15 minutes earlier as it takes time to dissolve..

Less than 2%, when used as per manufacturer’s instructions.