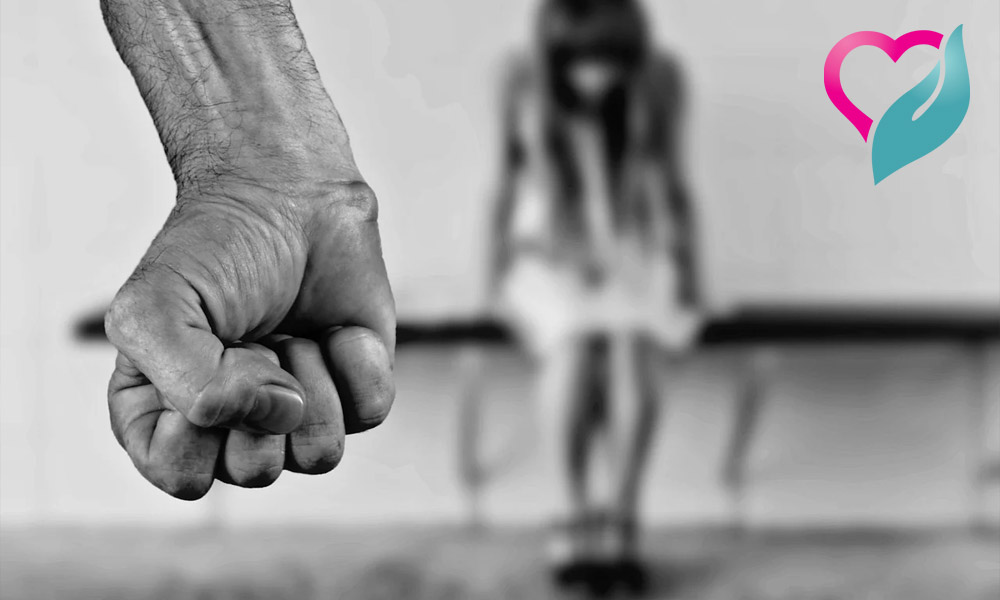 18. Avoid going out at night. If you happen to be out at night, make sure it is a well-lit, crowded, main street and you are with at least one other person. Carry your cell phone in your hand ready to make a call, and, if you have one, a key in the other one to be used as a weapon.

19.When at home, play it safe by never letting people into your home that you do not know. If it is a handyman, cable repair, etc, tell them you need to see a photo Id and their truck. If you don’t trust them instantly, than do not let them in. If they do not look you in the eyes, have a photo Id, drive a truck with the company name on it, or wear a uniform, that is suspicious behavior. Do not let them into your home! Ask them to call the company while they wait outside then have the company call you or call the company yourself.

20. Do not be distracted, especially by technology. Do not jog with your iPod because attackers are looking for easy, distracted individuals who look-like they are not paying attention to surroundings. The same can be said for talking on your cell phone. But, on the other hand, if you feel someone is following you, pull out your cell phone and pretend to be talking to someone because your “conversation partner” would be aware of an attack. If your potential attacker is going for “no witnesses,” they might back off and change their mind. You can even pretend you are meeting-up with someone and they are already here/heading this way VERY soon. Don’t say “5 minutes” or the attacker may only decide to take action quicker. If they think you are in safe hands or will be in less than a minute, they might back off.

21. Be aware of your surroundings at all times. Parking lots and parking garages are two of the sites that are most often targeted by attempted rapists. These men are predators, so view your surroundings carefully. If you are in a parking lot and feel someone is following you, start making noise – talk to yourself loudly, talk to an imaginary person, or pretend to talk on your cell phone. The louder the potential victim, the more the predator is apt to freeze.

22. Carry defensive items only if you know how to use them. Remember, any “weapon” that could hurt a potential attacker can be used against you if you are not well trained and comfortable with it. Remember that even an umbrella or purse can be used as a weapon against an attacker, and has less chance of being turned against you.

23. Understand that Vans are the #1 vehicles used in rapes. Rapists will park next to the driver’s side and, as you are trying to get in, they will pull you into the van. If there is a van on the driver’s side of your car, go in through the passenger’s door. If there are vans on both sides, go back to where you were and get someone like a security guard to walk you to your car. Don’t park any place that feels unsafe.

Keep in mind
Avoid situations and lifestyles that could lead you to be raped. Not all men are bad, there are only few misbehaving most of them are very respectful, caring and good fathers, husbands brothers, uncles, grandfathers, neighbors and friends. So do not condemn them in general.

How to Do Your Part to Prevent Rape. Advice For Men

1. Children and young boys: Understand that girls and boys are both human beings, who equally deserve respect, care, love, affection and friendship.

2. Speak Up. You may never see a rape in progress but you will hear jokes and language that is inappropriate and degrades women. When your best friend tells a joke about rape, tell him it is not funny. Support women who bring charges against violent men. Do anything but remain silent.

3. Don’t ever have sex with anyone against their will–No matter what.

4. Ask your parents what is the correct way of touching in your culture when you greet another person. It could be a handshake, a hug or a pat on the back. Some expect you to join hands, bow your head and say Namaste without touching the person you are talking to.

5. Do not engage in eve teasing or sexual harassment. Eve teasing is the term used in India when you make a remark about a girl’s body, dress or the way she walks or about her posture. You may also make cat calls. You usually do it in public places. Some of you may also do it in schools. Instead, ask your parents to teach you how to pay compliments properly.

6. Keep your hands to yourself during play, religious functions and parties. During play or during parties and functions, DO NOT TOUCH someone’s sexual parts. If you see a friend or a relative touching another child’s private parts, scream, yell, call for help, run to your parents and tell them what you saw.

7. More about the human body. Ask your parents and teachers to teach you about male and female body parts, human development, the reproduction system and puberty.

8. Ask your parents and teachers to teach you good manners and civic behavior.

9. Do not loiter in lonely, deserted roads during your spare time. Do socially useful and productive work instead. Use your spare time to read, complete homework, build a robot, play games, make paper planes or help your parents in household work. You could also do some or all of these things:learn to cook, or watch TV, wash dishes, wash the car or the bike, polish shoes,listen to music, learn to play a musical instrument,paint a picture, sing, go swimming, dance, do push-ups, build a house of cards or a mud house in the yard.

10. Men: Remember that all human beings have equal rights to live safely and independently with dignity

11. Tell yourself everyday that you are neither inferior nor superior compared to a woman. Remember that everyone on this earth has something valuable to contribute to the society.

12. Campaign against female feticide. Many parents kill their female infants because you made the society unsafe for girls.

13. Learn to do household chores. Most Indian men, even those who are highly educated and employed are physically and emotionally dependent on women-mother, wife, sisters, sisters-in-law, aunties or grandmothers for food, water, socks, laundry, ironing and cleaning. Practice doing these things on your own. It will make you feel very independent.

15. Watch out! do not ogle at women. Women are no longer mere housewives. They are OUT, going to schools and colleges, working, working out and learning to be independent. Get used to seeing them walking in the streets, jogging or traveling. Applaud their courage and celebrate. Don’t discriminate.

16. Stop abuse. If you see another man or men eve teasing or sexually harassing a girl, FIGHT WITH HER and report them to the nearest police station

17. Keep your hands to yourself while traveling. if a girl or a woman sits next to you on a bus, or a plane or a train, do not touch her. do not peep when she is asleep.

18. Keep your hands to yourself when you see a girl walking on the beach or the street. DO NOT eve tease or TOUCH HER. She keeps her hands to herself and so should you.

19. Keep your hands to yourself during travel. If you are going on a long journey, read a book, or listen to music on your headphones or introduce yourself to her and talk to her only if she is also willing to talk. if she prefers to be silent, you too remain silent. close your eyes and go to sleep or meditate or count sheep.

20. Do not commit violent molestations and sink into a hell-hole. You will feel horrible about yourself afterwards. Organize a patrol instead. If you are part of a group of men who have no work and lots of spare time, organize a patrol and monitor lonely streets. While you are at it, clear the streets of plastic bags and other garbage.

22. Do not demand dowry. Parents kill their daughters in the womb because they are unable to earn enough to pay your dowry. When you stop demanding dowry, parents will stop killing their girls. Then the male-female ratio will even out. More number of males is one reason for gang rape.

23. Take self-defense classes and prepare yourself to defend your mother/sister/girlfriend/partner/wife against danger when you are traveling/commuting/walking together.

24. Offer free basic education for adults.There are many youth and men who are uneducated. This is another reason for gang rape. Lack of education means idle brains and morality goes down the drains.

25. Do a dharna or stage a non violent protest against unemployment. Round up all your unemployed mates and demand that your states create jobs. Too many unemployed men—another reason for gang rape.

26. Do not beat and abuse your wife. If you feel like hitting someone, punch a pillow or find someone your size to wrestle with. Join a wrestling club, do shadow boxing or push-ups or train to run a marathon or try a triathlon.