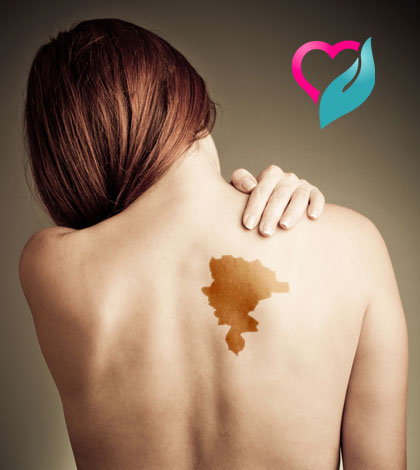 It’s an omen. It brings luck, good or bad. It’s the leftover from our past life. There are many myths and stories regarding the meaning of birthmark. These fancy marks on our body are present on the skin either before being born or soon after birth.

Sometimes these birthmarks, when they are enormous in size, hide our beauty. In different cultures around the world, birthmarks have been called either a sign of good luck or mark of the devil. Almost every human being has birthmark on their body. They will appear light or dark and also vary in size too. There are a number of beliefs based on folklore and superstition related to birthmarks. EHC takes a look at what your birthmark means, depending on where it is located on your body.

Birthmarks are a common phenomenon during and after birth. They differ in sizes. Some birthmarks are inherited while others just happen by chance. Given these diversities, it is usual for those bearing them wonder what they mean.

From a medical perspective, birthmarks develop due to the formation of some skin pigment that does not make it to the surface of the skin but gets lodged in the deeper layers. Another group of birthmarks is formed as a result of faulty blood vessels under the skin. While this is how modern knowledge portrays birthmarks, traditional knowledge about them has always been passed from one generation to the next. Here are some of these that cut across most cultures.

There are three main divisions as to how birthmarks meanings are derived: 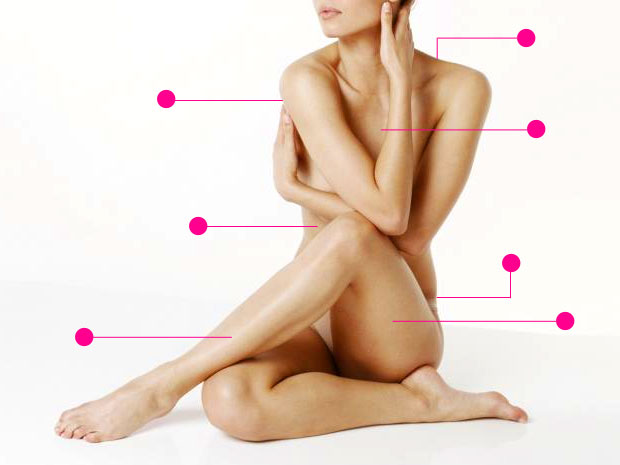 Stomach/abdomen: If you have a birthmark on your stomach this is taken to mean that you are greedy and self-centered.

Middle of chest: Birthmarks in the middle of the chest indicate that one will have good luck and acquire great fortunes in life.

On the Jaw: one that is situated here shows that one will have a poor health and a bad lifestyle.

The back: Birthmarks on the back mean that you are truthful and open-minded.

Legs: People with birthmarks on the legs are said to be dependent. They can make no decision on their own.

Fingers: Birthmarks on the fingers mean that you enjoy making decisions and that you like to be independent.

Arms: For men, a birthmark on the arm means that he is a home maker. He likes to stay at home and take care of the children while. While found on a woman, it means that she puts her career first.

Round:  It is taken to mean that the person is good.

Oblong:  It means that the person will acquire some wealth.

Angular: It means the person suffers from double personality traits and as such is both good and bad at the same time.

Heart Shaped: It means that one will have a life full of love. The individual will be lucky enough to fall in love with their soul mate. They will also be fun loving persons in their life.

Black: This means that one would have to surmount obstacles in order to achieve the desired results.

Light-colored: These individuals are extremely lucky.