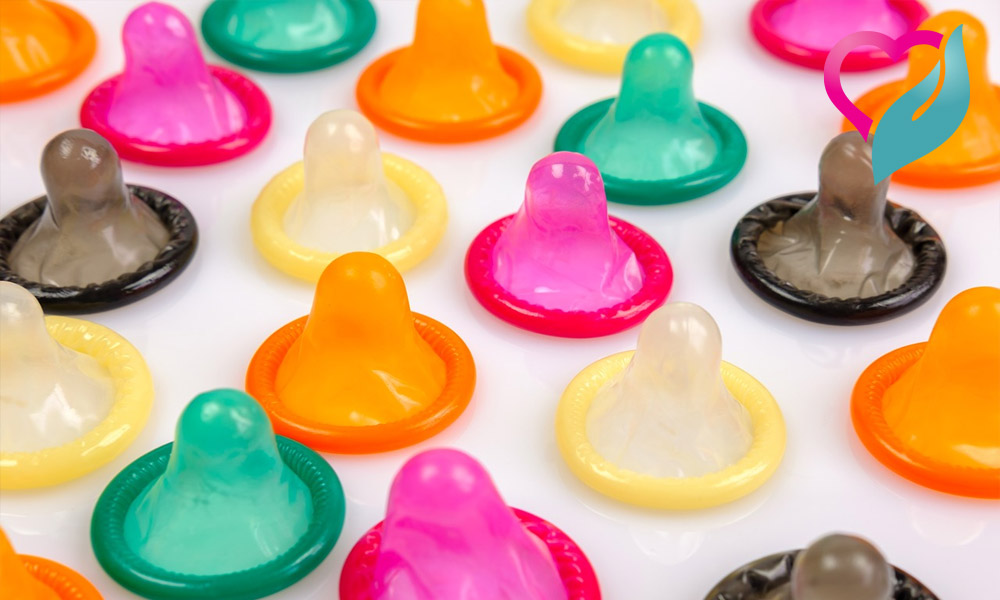 Putting on a condom may seem second nature to you by now, but are you actually doing it the right way? The latest research suggests you might not be. Researchers from Indiana University analyzed 50 studies on condom usage, and with 16 years of data, they found a laundry list of errors.

Condoms are crucial for all those couples who want to enjoy intimacy but at the same time want to play it safe. But condoms can be tricky and the lack of knowledge on how to wear a condom properly can be embarrassing. Let’s explore the commonly occurring errors in wearing a condom.

Late application: According to the study, between 17 percent and 51.1 percent of people reported putting a condom on after play has already begun, which does not help in any way for STD prevention.

Early removal: Between 13.6 percent and 44.7 percent of the respondents reported removing the condom before play was complete.

No space at the tip: Failing to leave space for fluid at the tip of the condom was reported by 24.3 to 45.7 percent of the respondents.

Failure to remove air: When looking back to their last sensual encounter, 48.1 percent of women and 41.6 percent of men reported that they didn’t squeeze the air from the tip before use.

Inside-out condoms: Between 4 percent and 30.4 percent of participants reported they began rolling the condom on inside out, but then flipped it over and continued its use. It can expose her to your pre-spreying fluids, which can get her pregnant.

Failure to completely unroll the condom before use: When looking back to their last sensual encounter, 11.2 percent of women and 8.8 percent of men had begun the play before the condom was unrolled all the way.

Failure to check for damage: When removing the condom from the package, 82.7 percent of women and 74.5 percent of men reported that they fail to check for damage before use. Please make sure the wrapper is not worn down or ripped open, keep your eyes peeled for expired dates, and check for visible imperfections while unrolling.

Incorrect withdrawal: Nearly 31 percent of men and 27 percent of women reported that (post-play) they failed to promptly and properly withdraw after perfomance.

Reusing a condom: Between 1.4 percent and 3.3 percent of people reported reusing a condom at least twice during a sensual encounter. How stupid that can be!

Incorrect storage: Between 3.3 percent and 19.1 percent of people in the studies had stored their condoms in conditions that did not comply with the recommendations on the package. Avoid storing them in direct sunlight or your wallet – both can degrade the latex.

Not wearing one at all: Requires no explanation!

Not checking the expiration date: That little date printed on the wrapper is news to 61% of users. Condoms last a lot longer – up to 5 years for plain ones, though only 2 years or so for those with a spermicide, which gradually breaks down the latex. But condoms kept in men’s wallets get toasty from body heat, which can considerably shorten a condom’s life expectancy.

Not discussing condom use beforehand: More than 60% of people say it does not work out well when a partner springs condoms on them at the last minute. The more both partners discuss using condoms, the better things will go when the big moment comes.

Do not try to be extra safe by using more than one condom; this causes extra friction which will make the condoms more likely to break.

Never keep a condom in your wallet “just in case”. Body heat and pressure will accelerate the breakdown of the condom in the wallet.

Novelty condoms, such as glow in the dark condoms, might not protect against pregnancy or STD transmission, but flavored, non-novelty ones will. Read the text on the pack for details.

Never reuse a condom. If you take the condom off, don’t put it back on again, even if there doesn’t seem to be any fluid.

Never flush a condom down the toilet, which can cause it to overflow. Having someone remove your used condom from your plumbing is far more embarrassing than wrapping it up and throwing it someplace inconspicuous.

Remember not to mix oil-based lubrication of any kind with latex condoms. Any oil-based substance can very quickly weaken latex and make it break. This includes hand lotion, Vaseline, cold cream, or baby oil.

Do not put a condom on you or your partner’s tongue or in your mouth as a preventative measure during oral play. To do so could result in asphyxiation and death. The male condom is designed for the male organ only.

If improperly used, a condom offers little protection. Even if properly used, there is a small possibility of pregnancy or transmission of sexually-transmitted diseases. Many men have a love-hate relationship with condoms as they feel it reduces the natural feel of act. But you cannot ignore the importance of condoms in keeping you safe. Wear it right and enjoy life.