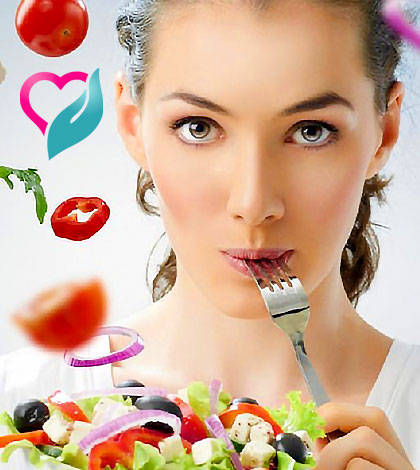 “You can enjoy every kind of food but you should eat in moderation?” This is an old adage.

Selenium is good for your reproductive health and immunity.  Brazil nuts provide selenium in abundance; one large nut can provide around 90 mcg of selenium, whereas the body just needs half the quantity.  If your intake is around 7 to 8 nuts, you risk crossing the threshold for normal, and it can lead to selenium toxicity.

Selenium toxicity is associated with neurological disorders, heart attacks, and even kidney failures..  Eating 2 to 3 nuts per week would be fine.

Tuna fish is considered to be one of the health foods rich in protein and omega-3 fatty acids.  But overeating canned Tuna or fresh tuna can result in methylmercury poisoning.  It can cause developmental delay in children, loss of vision or eye problems, or neurological issues.

The safety limit for human beings are 0.1 mcg per/kg of body weight.  Exceeding the limit can harm you, keep it well below the required level to be safe.  Consume Tuna once or twice a week. 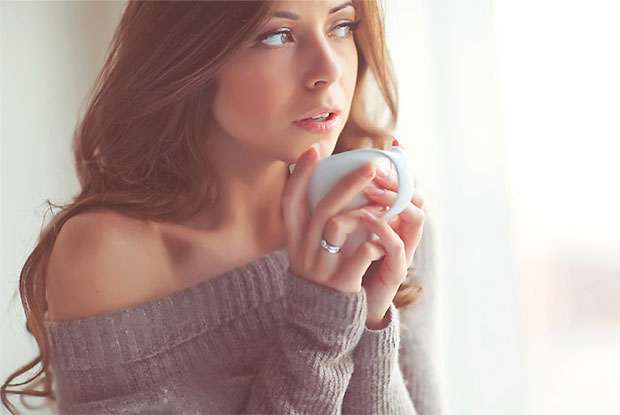 Coffee is linked to many health benefits, but consuming too much of coffee is harmful because of caffeine, the active ingredient in it.  A daily dose of 300 to 400 mg coffee is considered safe, but if your intake exceeds 500 mg, you are risking your health.

You might end up with sleeplessness, muscle tremors, irritability, stomach cramps, and palpitations.  For many, even consuming less than 100 mg/day can cause problems due to caffeine sensitivity.  Hence, it is very wise to limit your intake of coffee to minimal.

Cinnamon is one of the spices which are known for its medicinal values.  Consumption of cinnamon can prevent the onset of diabetes, heart diseases, neurodegenerative diseases, and even cancer. But even this super food is harmful if you overdo it.  Coumarin present in Cinnamon is the cause.

There are two types of cinnamon, Casia and Ceylon.   Cassia cinnamon has high levels of coumarin, and Ceylon cinnamon relatively less level.  The recommended safety level of coumarin is 0.1 mg/kg of body weight.  Crossing the safety threshold can cause toxicity leading to liver failure as well as cancer.  Moderate consumption is a wise option. 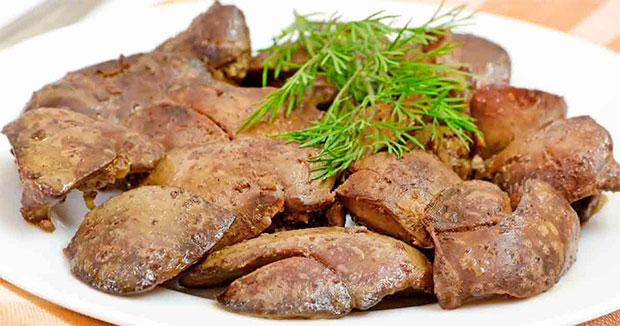 Liver is the most nutritious organ of all the organs as it is rich in vitamin B12, vitamin A, iron, and copper.  Consuming 100 gm of beef  provides you with four times the threshold limit of Vitamin A and 7 times of copper.

Hence, overeating liver can cause vitamin A and copper toxicity which can lead to vision problems, bone and joint pains, neurodegenerative problems, and recent studies have shown it can cause Alzheimer’s disease.  Restricting liver intake to once per week is a wise option.