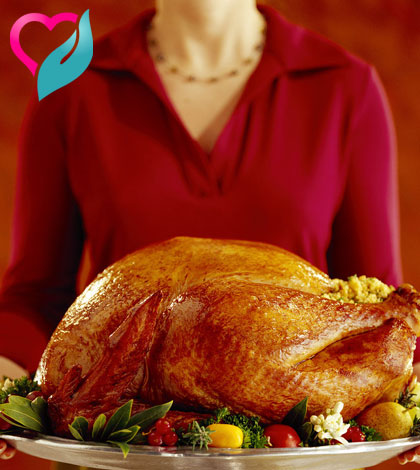 We are what we eat. And everybody has their own habits of eating. Some snack incessantly while at work. Others are prone to guzzling a beer or three every night.

Cancer is one of the most dreaded diseases of the modern age and diet plays an important role in causing cancer, apart from other factors such as genetics, exposure to chemicals, and life style. Most of the mouth watering foodstuffs available in the market are actually carcinogenic and hence a careful selection of food is necessary to protect ourselves and our family members from the risk of developing cancer.

One of the major food items liked by people is the barbequed foods. Smoking and barbecuing produces polycyclic aromatic hydrocarbons. These chemicals increase the risk of cancer. Cooking the food items at high temperature causes the production of chemicals such as hetero cyclic amines which increases the chances of bowel or gullet cancer.

There are genetically modified vegetables, fish and poultry which are produced using chemicals which promote rapid growth of tumors in humans. The genetically modified corn, tomatoes, potatoes, soybeans, canola, salmons poses threat to our health and hence should not be considered as cancer –free diet.

Sweetened and carbonated beverages like soda and other drinks sold commercially have high levels of refined sugar, added color and preservatives. Scientific studies have proved that people who consume more than two servings of soda per week have 87% more chance of developing cancer of the digestive system.

Most of the conventionally produced fruits and vegetables are contaminated by the use of pesticides. The most contaminated food produce includes apples, grapes strawberries, oranges and potatoes. More than 90 % of the samples tested found to have pesticide residue. Pesticides, as such, are toxic to humans and the chemicals in the pesticides increase the risk of cancer and lowered IQ in children.

Fried items like chips and crisps contain chemical called Acrylamide which may cause cancer in humans. French fries are cooked using oils containing trans-fats which are unhealthy for the heart. Frying food items in re -heated oil releases toxic aldehydes which causes cancer and other neurodegenerative diseases.

This is another food to be avoided to prevent cancer. The lining of the microwave popcorn bag contain perfluoroctanoic acid (PFOA) which belongs to a class of compounds that is linked to liver, testicular, and pancreatic cancers. 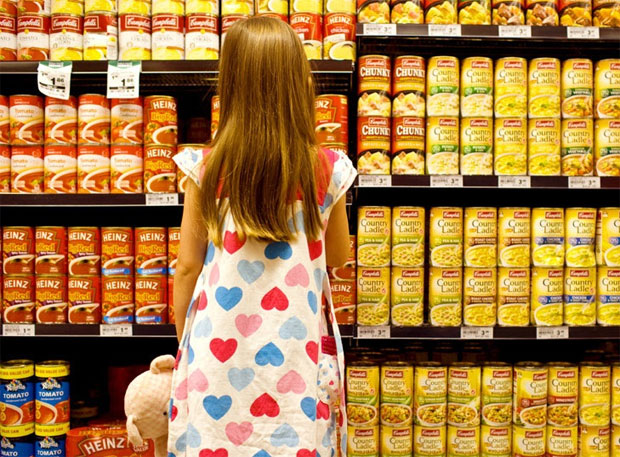 Most of the canned food items contain preservatives which may react with the can material. The lining of the cans contains bisphenol-A which is proven to disrupt the normal hormonal activity of the body. This chemical is suspected to cause various problems including cancer.

Refined flour is a common ingredient in processed foods, but its excess carbohydrate content is a serious cause for concern. High-glycemic foods in general have also been shown to rapidly raise blood sugar levels in the body, which directly feeds cancer cell growth and spread.

Farmed salmon is another high-risk cancer food, according to Dr. David Carpenter, Director of the Institute for Health and the Environment at the University of Albany. According to his assessment, farmed salmon not only lacks vitamin D, but it is often contaminated with carcinogenic chemicals, PCBs (polychlorinated biphenyls), flame retardants, pesticides, and antibiotics.

They are commonly used to preserve processed foods and keep them shelf-stable. But hydrogenated oils alter the structure and flexibility of cell membranes throughout the body, which can lead to a host of debilitating diseases such as cancer.

Our eating routines are hard to break, especially with our favorite fries and grilled chicken. A few simple substitutions and smart food choices can turn your diet to become healthier and more nutritious. Sure you can avoid cancer by smart food choices.