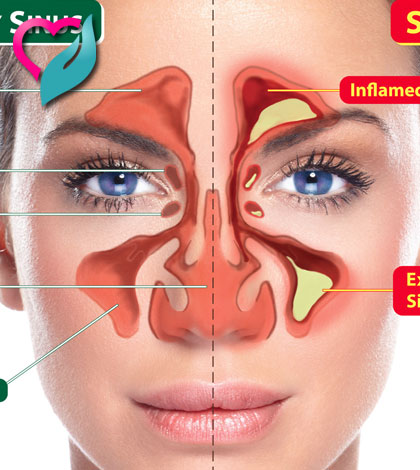 Sinusitis is an inflammation, or swelling, of the tissue lining the sinuses. Normally, sinuses are filled with air, but when sinuses become blocked and filled with fluid, germs (bacteria, viruses, and fungi) can grow and cause an infection.

There are different types of sinusitis, including:

About 2 crores people all around the world suffer from at least one episode of sinusitis each year. People who have the following conditions have a higher risk of sinusitis:

Conditions that result in an increased risk of infection such as immune deficiencies or taking medications that suppress the immune system.In children, common environmental factors that contribute to sinusitis include allergies, illness from other children at day care or school, pacifiers, bottle drinking while lying on one’s back, and smoke in the environment,

In adults, the contributing factors are most frequently infections and smoking

What Are the Signs and Symptoms of Acute Sinusitis?

Some of the primary symptoms of acute sinusitis include:

Additional symptoms may include:

Acute sinusitis may be diagnosed when a person has two or more symptoms and/or the presence of thick, green, or yellow nasal discharge.

What Are the Signs and Symptoms of Chronic Sinusitis?

People with chronic sinusitis may have the following symptoms for 8 weeks or more:

Additional symptoms of chronic sinusitis may include:

How Is Sinusitis Diagnosed?

To diagnose sinusitis, your doctor will review your symptoms and give you a physical examination.

The exam may include the doctor feeling and pressing your sinuses for tenderness. He or she may also tap your teeth to see if you have an inflamed paranasal sinus.

Other diagnostic tests to assess the potential causes for sinusitis may include a mucus culture, nasal endoscopy (see below), X-rays, allergy testing, CT scan of the sinuses, or blood work. 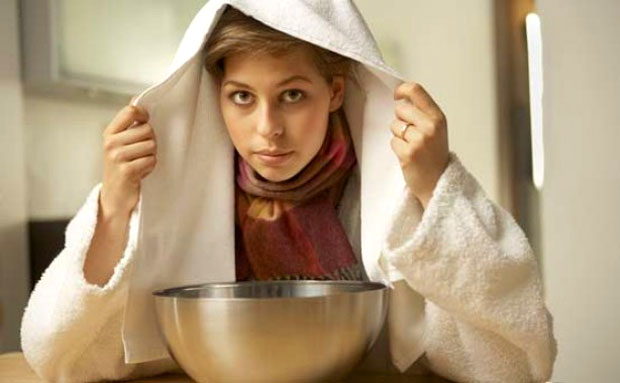 How Is Sinusitis Treated?

Treatment for sinusitis depends on the severity.

Other Treatment Options for Sinusitis

Addressing potential triggers or contributing factors is a key first step in the management of sinusitis. To reduce congestion due to sinusitis, your doctor may prescribe nasal sprays (some may contain steroid sprays), nose drops, or oral decongestant medicine. If you suffer from severe chronic sinusitis, oral steroids might be prescribed to reduce inflammation — usually only when other medications have not worked. Antibiotics will be prescribed for any bacterial infection found in the sinuses (antibiotics are not effective against a viral infection). An antihistamine may be recommended for the treatment of allergies. Antifungal medicine may be prescribed for a fungal sinus infection. Immunoglobulin (antibodies) may be given if you have certain immune deficiencies.