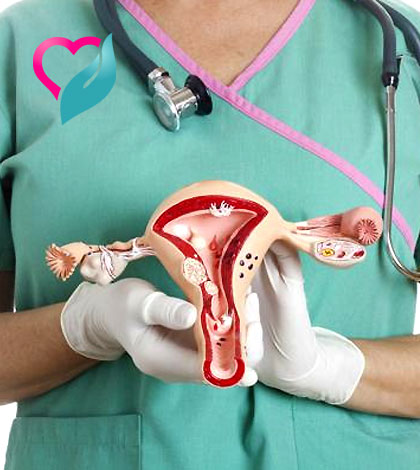 Studies have shown that ovarian cancer can cause more deaths in women than any other gynecologic diseases.

Similar studies have shown that women with ovarian cancer can survive for up to 5 years after the initial diagnosis, mainly due to the lack of early detection. Ovarian cancer in women is often times diagnosed at an advanced stage when it has spread beyond the ovaries; scientists are yet to find the best way to detect it at the earliest stage.

Ovarian cancer more likely occur in postmenopausal women (50-65 years age), but it can also occur at a younger age.  A comparison study done in 2012 showed white women is at a higher risk for ovarian cancer followed by African-American, Hispanic, and then Asian women.  It is the fourth most common cancer that affects women in the US with a high mortality rate.

The etiology for ovarian cancer is unknown, but studies show that there are few factors that could increase the chances of ovarian cancer 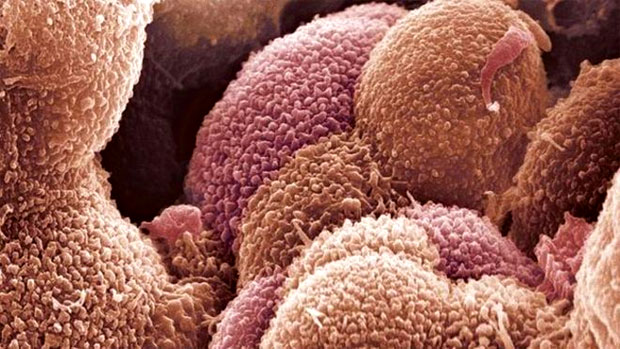 [See Also : Polycystic Ovarian Disease- A Real Threat to the next Generation​ ]

Stages of ovarian cancer:  Ovarian cancer becomes full blown after going through four stages, the fourth stage being the most advanced.

Treatments are many.  Surgical removal of the uterus, tubes, and ovaries is one way of treating the cancer, and it is done by a gynecologic oncologist. It is also called hysterectomy.  If the cancer has spread beyond the ovaries, then removal of the infected tissues are also carried out.  Chemotherapy after surgery is a likely option to stop the recurrence of the cancer.  Chemotherapy uses chemicals to targets cancer cells and destroy it.  It obstructs the growth and division of cancer cells as well as destroys the cancer cells that surgery was unable to remove.  Radiation therapy is another option but rarely used in the treatment of ovarian cancer.

Anthocyanins, myricetin, quercetin, and apigenin present in onions are four different natural cancer fighting flavonoid that is potent against cancer causing cells.  A study from Switzerland has shown that it can reduce the risk by 73%.  Raw red onions carry more than 60% cancer fighting properties than the white and yellow variety.

Other foods, fruits, and beverages which can prevent ovarian cancer are apples, oranges, grapes, tea, red wine, tomatoes, ginger, soybeans, and legumes etc, they are rich in flavonols which are known to reduce cancer risk by 31%.