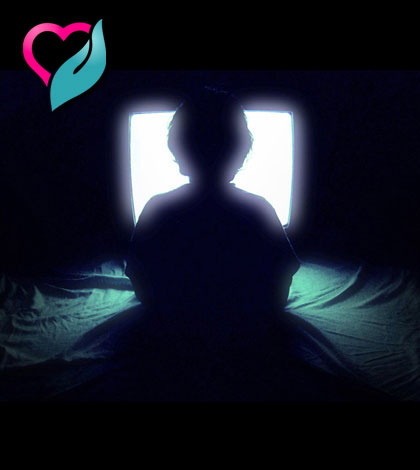 I still remember my childhood days of playing running and catching, lock and key, seven tiles, hide and seek with my neighbours in the evening. The play would be full of fun, competition, care for others, partnership and mostly helps build friendship.

Today it’s become a thing of the past. Children are busy spending time with their best pal – T.V which I call as their “Dormant Companion”. It is true for almost all the generation. Grandparents want to control the remote to watch their mega serials, youngsters want to watch their favourite movie star’s interview or song on T.V and the kids want to watch anything animated!

Can your child operate a T.V remote without your help at the age of 2? Then it’s time you curtail the habit NOW!

Yes! Before boasting about how smart your child can control the remote, think twice about their T.V viewing habits. Here are some simple rules WHY you should be worried:

Finally kids get into this world of animation which is very difficult to escape from. They get so addicted to a point, that they never realise why they are watching it or what is the importance of the character in the first place. 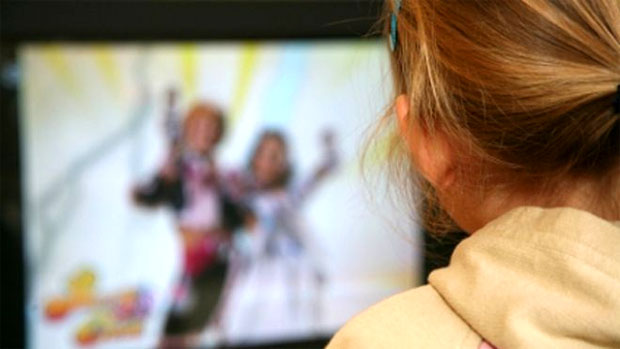 Although T.V has provided parents a solace to entertain their kids, it is advisable to control the amount of time and nature of content they watch on T.V.

As kids get older, too much T.V time can interfere with activities such as being physically active, reading, doing homework, playing with friends, and spending time with family.