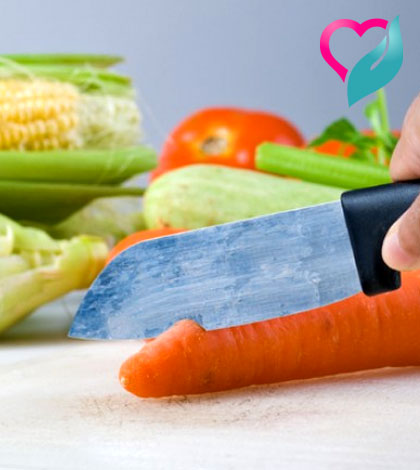 To circumcise or not to circumcise. That is the question. There has been a long-running debate amongst public health officials and sex-educators on the subject, with major studies lending evidence to both sides. Circumcision is the surgical removal of the penis foreskin, so that the penis head can be seen. This kind of procedure is more common in some cultures than others, as not all cultures view it as necessary.

Advocates of circumcision believe that circumcision improves public health by reducing transmission of infections. Meanwhile, those who are anti-circumcision, believe that it is a form of genital mutilation whose health benefits can be easily attained through simple hygiene and safe sex-practices. 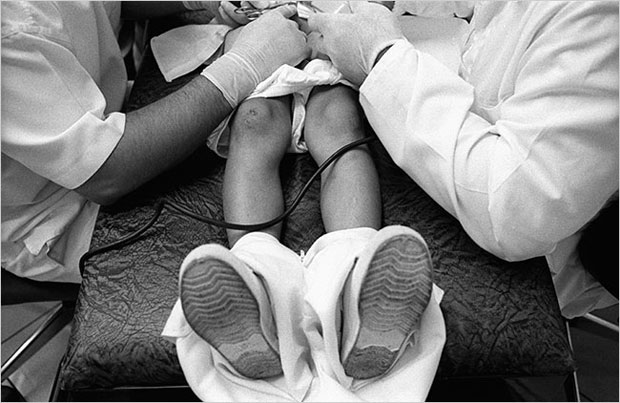 What pediatrics says about circumcision

Male circumcision benefits are greater than the risks, says the American Academy of Pediatrics (AAP) after carrying out a comprehensive review of available scientific evidence. However, the Academy emphasizes that it does not consider the benefits are enough to advise parents to have their newborn male babies circumcised; this should be a parental decision based on their cultural, ethical and religious beliefs.

To those of us in the sex-education field, there is not a whole lot of mystery about the relationship between circumcision and sexual pleasure. The foreskin has thousands of nerve endings and is an important part of the male sexual system. Removal of the foreskin also leaves the head of the penis — the most sensitive part of the male genitals — constantly exposed. Constant rubbing on clothing and exposure to temperature changes reduces the sensitivity and responsiveness of the nerve endings, creating the demand for more stimulation to trigger a pleasure response.

The head of the penis is the anatomical homologue (match) to the head of the clitoris. So for all the ladies reading this, imagine the very tip of your clitoris constantly exposed and rubbing against your clothes, and you can begin to imagine the desensitization that would occur over time. The clitoris is protected not only by the clitoral hood (the match to the foreskin), but also the fleshy labia. The foreskin is nature’s protective sheath for the sensitive head of the penis.

The foreskin keeps the glans of the penis moist and warm. During arousal, it slowly retracts to expose the glans and acts as a fleshy sheath through which you can stimulate the penis. Many uncircumcised men love the feeling of the foreskin being moved over their erect penis, just as many women love to have their clitoris stimulated from the side, using the hood to buffer direct stimulation.

Missing from the debate about male circumcision has been the question about female pleasure. As a sex-educator, I have spoken with thousands of women about their experience of intercourse with circumcised and uncircumcised men, and a clear pattern has emerged. It seems that circumcision not only affects male pleasure, it changes how they make love. Circumcised men tend to penetrate much more vigorously, in the jackhammer style that is so familiar from our cultural depiction of intercourse. This style of penetration comes from a desperate search for more stimulation and the need to concentrate sensations on the tip of the penis.

Some love it and some hate it. As we have discussed before, depending on your ethnic, cultural, and personal values, you might need to decide for it or against it. Or else you can say, I’m circumcised and my son will be circumcised too!