Missing a period is the most significant sign of pregnancy, but are you aware of some subtle symptoms of pregnancy before a missed period and do they necessarily signify that you’re pregnant? Let’s know more.

If you had unprotected sex around your fertile window, there is a possibility of you getting pregnant and this may show up as menstrual cramps, light spotting or bleeding before a week or two of your missed period. Not everyone experiences the same symptoms, but if they occur, they could be early signs of pregnancy. It may last for some hours or several days. Heavy bleeding could be a sign of miscarriage or a period.

It is another early sign of pregnancy before a missed period and the most accurate one. Most women who try to get pregnant, track their basal body temperature so as to know when they are ovulating.

Before one to two weeks of ovulation, your basal body temperature may be around 97.2 to 97.7°F. It is an average BBT in the pre-ovulation state. After one to two days of ovulation, your BBT will increase by 0.4 to 1° and it decreases after you complete your period. But in pregnancy, the BBT remains elevated. A sudden drop in BBT within a week of ovulation is known as implantation dip, and it means your fetus has implanted. 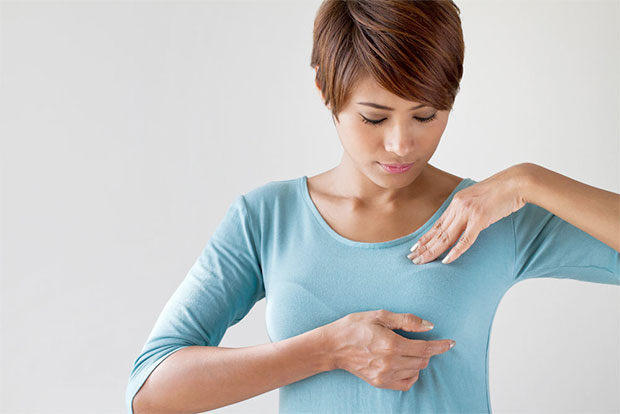 Breast changes are also early signs of pregnancy. The moment you conceive, the hormones send signals to the breasts to get ready in 40 weeks. Initially, the blood vessels present in the breasts dilate and start growing. Your breasts will thus become larger and the areolas also become bigger and darker. Your breasts may be tingly, swollen, and sore to touch. You will also feel uncomfortable and cumbersome.

Fatigue without a reason may also be a sign of pregnancy, before a missed period. Fatigue can also be due to health issues like anemia, hypothyroidism, etc., so you cannot just assume that you are pregnant by this symptom alone. 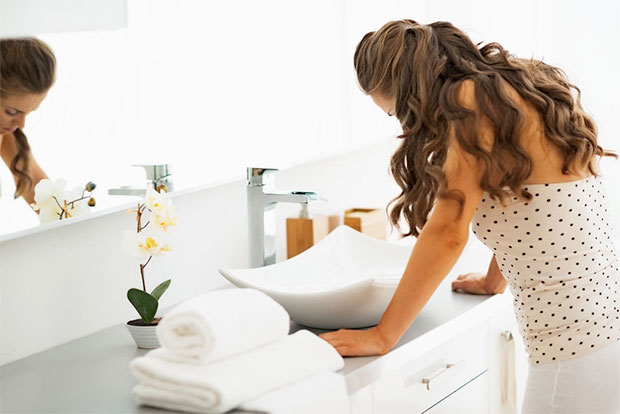 Nausea or morning sickness is a classic pregnancy sign that you can notice in the early stages. It will afflict in the initial weeks of missed period even before your pregnancy is confirmed.

Bloating and feeling of tightness

Your tummy may protrude, your pants may be tight, and you might need to unbutton to breathe easily. You may look like pregnant even if your fetus is tiny, or just a ball of cells (blastocyst).

You may get frequency of urination as soon as you have missed your period. You may frequently have the urge to pee especially during the night. It may be annoying but is a common symptom during pregnancy.

It is another common pregnancy symptom. You may not feel like having your favorite foods, and their smell or taste might make you nauseous. 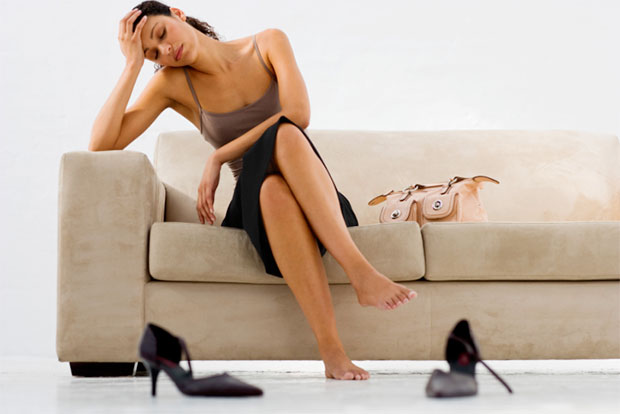 Dizziness and lightheadedness are also early symptoms of pregnancy, caused by low blood pressure in your first trimester.

Mood swings are also due to hormonal changes. The variations in the hormone levels affect neurotransmitters of the brain, which cause enhanced emotions, from spells of weeping to sudden anger outbursts.

Hormonal changes, especially the elevated progesterone levels can affect your digestive system. Your bowel movements get harder as the hormones cause the food to pass slowly along the digestive system. 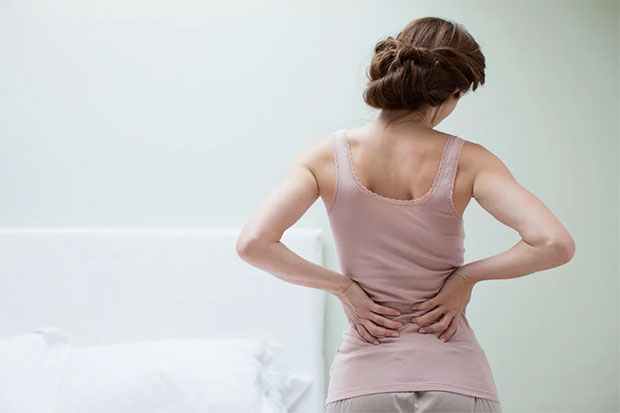 Low blood sugar levels cause headaches as the brain cells try to cope up with the deficient levels of sugar supply they are getting.

It is not a common early pregnancy symptom, but affects some women in their early pregnancy. Some women may notice that they produce excessive saliva before they conceive. This condition during pregnancy is known as ptyalism gravidarum.

Metallic taste in the mouth

You may experience a metallic taste in your mouth along with a strong aversion to a few odors. Some women may have a lingering metallic taste all day long.

Early stages of pregnancy make women feel thirsty very often due to the increase in the blood volume. It, therefore, causes frequent urination that in turn will make you feel like having lots of fluids.

Due to nausea and vomiting, your appetite will be at its lowest ebb. You will have hunger pangs and strong cravings for foods like pickles. However, your appetite is on the downward slope, and may increase in the later stages of pregnancy.

You may experience breathing problems since your body requires more oxygen and blood to share with the growing fetus. It continues throughout pregnancy as the baby grows and increases the need for oxygen and nutrients.

Your body can tell that you are pregnant as early as one or two weeks after conceiving. But, these symptoms may also be an indication of other health issues or pre-menstrual symptoms. The symptoms that are discussed above may not always conclude that you are pregnant. Instead, they are indicators of your pregnancy. Your pregnancy can be confirmed only when you miss a period, and the pregnancy test kit indicates positive. A doctor has to be always consulted in order to confirm your pregnancy and also to know more about how to go about it for the next few months.