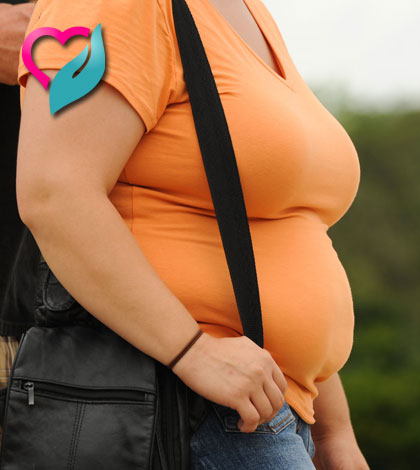 In this century, people have become used to the fast paced life. This lifestyle change is, not only causing negative effects on their health, body and mind but also, becoming a cause of many chronic and cardiovascular diseases.

Among these, the obesity is turning out to be a growing concern in the world’s population. Overweight and obesity were first considered a problem of rich countries only, but now they have become a concern in poor countries also. India is not an exception to them and there are rising numbers of people in middle-class that are obese.

India is following rising trends in obesity. With the industrialization, the country is becoming richer and the citizens are becoming obese and seeking medical help. People do not want to walk and prefer to drive to work. Rich people Statistics show that the country is on the urge of becoming a nation with more than half of its population being obese or suffering weight related illnesses and diseases.

People are attracted towards processed foods. A lot of the Indian population has started relying on processed food which contains a huge percentage of Trans fat, sugars, and other unhealthy and artificial ingredients. The fat build up in a person’s body may cause them to suffer from chronic diseases and severe illnesses.A few years ago operations and surgeries were not needed because people were active and did not rely on processed food. These days’ plastic surgeons and doctors are in high demand to perform surgeries to make a person look slimmer and prevent their bodies against diseases. 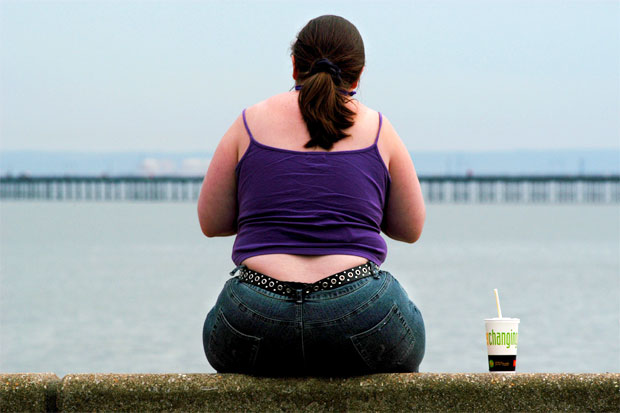 People in this era have no time to exercise due to their busy schedule. Many who want to exercise don’t have time to due to the commitments they have made. People need to start managing their time accordingly so they have some time of their busy life devoted for exercising. They need to make an agenda for the day and find some time which they can use to exercise. Another reason why obesity is a concern is due to alcohol and drugs. Much of the population is not aware of the side effects of alcohol and drugs. We need to educate people about the negative effects of drugs on one’s body. Substance abuse can lead to obesity and cause chronic diseases.

The government in India should start implementing their concerns for obesity in schools. Children these days are not aware of the diseases obesity can cause. We need to increase child awareness in India and start helping the ones who have chosen the come path to come back on track. As a nation we can help those who have taken unhealthy decisions by spreading the word and starting new organizations which would go help people in the community lose weight.

Residents in India should stop going to fat food restaurants and eating food there. We need to stand together and stop the build up of new fast food franchise in our community so the residents won’t have to face the consequences which affect their health. Eating a little amount of fast food in a month is okay for the body but not every day or every two weeks. People need to realize that all this fat will block their blood arteries and they may suffer from illnesses and chronic diseases.

There are lots of ways to reduce obesity. One of them is that one should eat a fruit salad instead of eating sweets. Sweets are high in sugar and glucose. Another is to eat more green vegetables. There are lots of foods that have low levels of fat which people would enjoy eating. To stop this increase of obesity in India people need to take action about it at an earlier stage. Everyone should exercise daily and eat healthy food. Even stress sometimes is related to obesity. A person should always be relaxed and not stress out about a little concern.