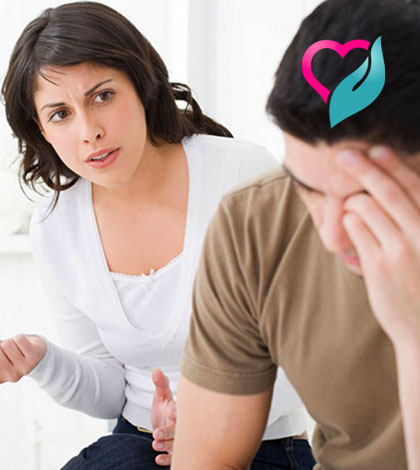 (He Doesn’t Want to Hear These From You)

Whether you are meeting a guy for the first time or have been dating for a while, you need to be a bit careful not to send him running in the opposite direction. There are certain things guys love to hear, and things that can leave them cold and bitter.

Usually, guys are pretty accommodating with anything you say to them. They are easy going and can put up with a bit of insults and let downs. But every now and then, there are a few things that may slip out of your mouth and hurt him way harder than you think. You may not think much about your statement, but to your boyfriend, it may feel like a death blow to his heart.

EHC explores a few phrases girls should never say to guys. It can keep your relationship happy and healthy.

Your friend is so good! Did you meet a new friend of his who looks gorgeous or is so charming that you felt something for him? Just don’t tell your guy anything about it, especially if you have not complimented your guy about the same trait earlier.

A guy would find it complimenting if you tell him he has really good friends. But if you compliment his friend with any traits that your own man lacks in, he would feel more insecure and even get angry with you and his friend.

Why don’t you accept that you have failed? Guys are pretty competitive when it comes to succeeding, especially when it comes to work or earning more money. If your boyfriend is trying something new and you see him failing miserably, don’t tell him that straight to his face.

Ever heard of the midlife crisis? Well, that’s what happens to men who feel like failures. If you say it out loud that he’s a failure, he may hate you for it or try even harder and frustrate himself more.

He did it, why can’t you? Guys hate being compared, especially with other friends. You are not to compare his body parts with that of other men (ex) in your life. You’ll end up working him up and making him feel really insecure in bed.

Are you really that stupid? Don’t ever yell at him or put him down in front of his friends or family. Guys can’t take that very well. As much as they want to impress girls, they still like to be portrayed by their best sides in front of family and friends. 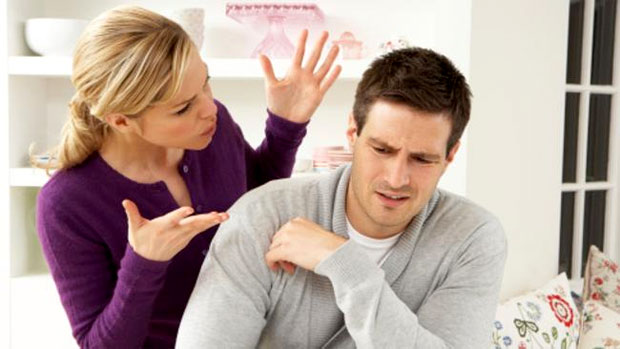 I know better guys. This is a low blow of the worst kind. Of all the things girls should never say to guys, this is one that will definitely end up ruining the relationship forever. If you tell him he is not good in bed or that he does not turn you on, he may end up walking out of your life.

Never mind, I’ll do it myself. Guys like feeling like they control the direction of the relationship. At the same time, they also like offering help or feeling important by advising you or helping you carry those big bags or fixing your window. If you stop him from helping you every time he tries to show off his protective instincts and strength, he will subconsciously assume that you don’t think he is capable of doing anything important.

You’re so immature. This single sentence can change a guy from behaving like a spoilt child and transform him into a sober man who is walking to someone’s grave. He might hate you for always behaving like a mom and treating him like a brat. And chances are, he may even try to cheat on you just to feel himself again.

You’re so insecure. Your boyfriend may feel insecure often, especially when you’re a sexy girl who gets a lot of attention all the time. But he wouldn’t want to hear that line out loud, especially from you. It makes him feel helpless and weak. To make sure he proves he is not insecure, he may avoid you and spend more time with other girls. And when you speak of it, he may urge you to speak with other guys too. And what starts off as a little argument could turn into an ego war that’ll hurt both of you.

We need to talk. The fact that you want to talk about something serious with your guy is a good sign for the relationship. But when you walk up to him and say “we need to talk,” he will just clam up or go completely on the defensive because he will assume you are going to accuse him of something bad. You may try slowly by just talking about what you have in mind in an easy manner that would help him open up instead of shutting himself up.

Thinking for a second before you unleash your tongue might be really helpful in maintaining a healthy relationship for a longer time.