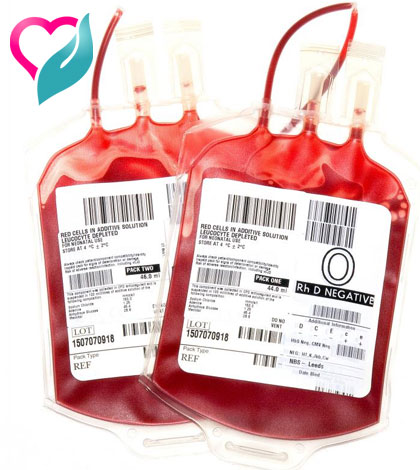 It was a day of depression for you when you consulted a Doctor when you observed a rash of pinpoint-sized reddish-purple spots on your lower legs.

Were you alarmed when he said that you are suffering from Low Platelets count and there is no other alternative but to go for severe medication and hospitalization. The normal level of platelet is 1.5lakhs to 4.5lakhs.

There is no need to be over alarmed. The fall in Platelet count can be increased by a host of  home remedies which have been successfully tried out

You may be well advised to know what symptoms  indicate  Low Platelets Count.: They are

How is the condition of Low Platelets Count caused?.: 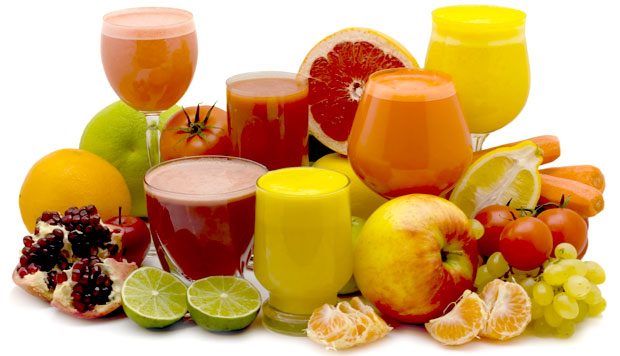 There are a number of home remedies to increase platelet counts. Their main advantage is that they do not produce unwanted side effects.  Vitamin D sometimes is given as a remedy when there is no Vitamin D deficiency. This is harmful. Therefore consult a naturopathic doctor for identifying the root cause of your low platelet count. Before selecting the natural remedy.

One thought on “Home remedies to increase platelet count”