What might be the basis of observed association between raised uric acid levels and increased risks of insulin resistance, diabetes, heart attacks, and strokes?

Uric acid is produced by the enzyme, xanthine oxidase, from xanthine and hypoxanthine, which in turn are produced from purine. Evolutionary design for the redox systems in living organisms is simple: if you increase oxidative stress, the antioxidant systems are upregulated. When the body is insulted by the trio of toxicities of foods, environments, and thoughts—the trio that sets the stage for insulin toxicity, the so-called metabolic syndrome, heart attacks, strokes, and gouty arthritis—the body gears up its antioxidant defenses. Uric acid, a potent weapon in the body’s antioxidant armamentarium, is produced in excess to cope with incremental oxidative stress. So, the blood uric acid levels go up. It is not the body’s cries for drugs, only for relief from the trio of toxicities.

Prevention and Treatment of Gout

Inflammation in acute gout arthritis is caused by the trio of toxicities of foods, environments, and thoughts. The rational and scientific approach to the prevention and treatment of gout is to systematically identify and address all relevant elements of toxicity. In decades of clinical work, I have not found any natural remedy that by itself gives good long-term results. My preferred therapies are: (1) castor-pres; (2) hydrogen peroxide foot soaks; (3) optimal hydration; (4) control of gut fermentation and leaky gut state; (5) and liver detox. Some dietary measures are very helpful. Uric acid is derived from compounds called purines, which are found in large amounts in animal food products, such as liver, kidneys, and sardines. Lesser amounts are in pork, beef, poultry, seafood, and certain vegetables (asparagus, cauliflower, spinach, mushrooms, and green peas), and certain grains (oatmeal, wheat bran and wheat germ). So, it is advisable to eliminate these items during acute attacks, and reduce their intake in general.

In drug medicine, symptoms are managed with nonsteroidal anti-inflammatory drugs (NSAIDs), steroids, and colchicine. These approaches can be justified only in unusual circumstances for short periods of time to relieve acute symptoms that cannot be rapidly controlled with nondrug therapies. 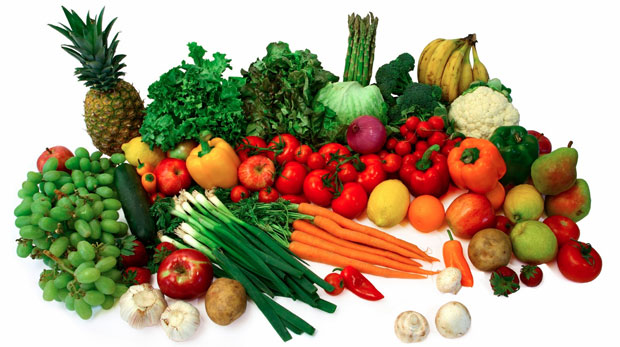 Foods high in potassium alkalize the blood and urine and prevent the formation of uric acid, according to Dr. Theodore Baroody in “Alkalize or Die.” One of the easiest remedies to lower high uric acid levels is to add more potassium-rich foods to your diet. Foods high in potassium can be found in all the food groups and include dark fishes like salmon, mackerel, clams, sardines, tuna and trout, according to the National Institutes of Health.

Reducing the consumption of animal proteins can lower uric-acid levels, says the University of Maryland Medical Center. Animal proteins are primarily responsible for the dietary increase in uric acid levels due to their breakdown into purines. These are protein byproducts that further degrade into uric acid. Specific foods to avoid to that may help remedy uric acid levels include all red meats, organ meats, shellfish and poultry.

Drinking a mixture of 1/2 tsp. baking soda and 8 oz. water may help lower uric acid levels in some people. Baking soda alkalizes the blood and urine, preventing uric acid crystals from forming. Uric acid remains in suspension in the blood and urine in an alkaline environment and is easily eliminated through urination. Baking soda can raise the blood pressure, so individuals taking medicines to treat high blood pressure should consult with their health practitioner before using it for this purpose.

To use cherry juice as a natural remedy for high uric acid levels, consume one to two servings (approximately 1 1/4 cup) of pure, tart cherry juice first thing in the morning.

The recipe for curing gout

This recipe is supposed to be from a Professor Lai of the China School of Pharmacy. It is in three simple, easy steps.