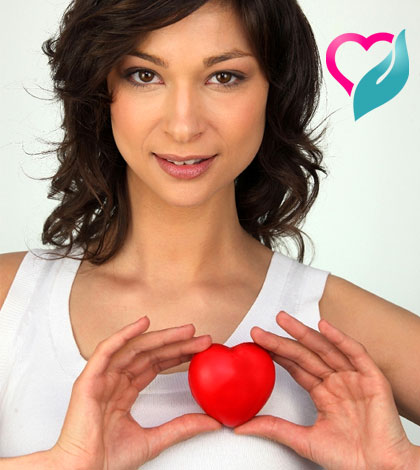 Generally heart attack is linked with men and women are considered as low risk for it. But it is changing now. Recent studies suggest that young women have higher death rates than men due to heart attacks because of the fact that they don’t undergo chest pains usually associated with disease.

Data shows women, especially younger women, are more prone to dying from heart attacks. This is due to the fact that painless heart attacks are usually treated less aggressively, and have almost twice the short-term mortality compared with patients who have the more typical symptoms of heart attacks (myocardial Infarction or MI).

Conventional wisdom has it that heart attacks come out of the blue. We are also trained to expect a heart attack to happen a certain way. The victim clutches his chest, writhes in pain, and collapses. But for women, it often does not happen that way. Studies show heart attacks and heart disease are under-diagnosed in women, with the explanation being that they didn’t have symptoms.

But that is not always the case. Women who have had heart attacks realize, looking back, that they experienced significant symptoms, just that they did not recognize them as such.

In a study funded by the National Institutes of Health, 95 percent of women who had had heart attacks reported experiencing symptoms that were decidedly new or different from their previous experience a month or more before their attacks. Even when a heart attack is occurring, women are often slow to realize what is happening and call a doctor. This is because women’s heart attack symptoms are different than men’s. This failure to recognize heart attack signs in women has led to a grim statistics. Women are more likely to die from sudden cardiac death than men are, and two thirds of women who have a heart attack do not recover completely.

Fatigue – More than 70 percent of women in the NIH study reported extreme fatigue in the month or months prior to their heart attacks. This was not just the usual tiredness, but the kind you can power through. This was an overwhelming fatigue that threw them off from their routine for a few days at a time.

Sweating – Breaking out in a nervous, cold sweat is common among women who are having a heart attack. It will feel more like stress-related sweating than perspiration from exercising or spending time outside in the heat.

Sleeplessness or insomnia – Despite their fatigue, women who have had heart attacks remember experiencing unexplained inability to fall asleep or stay asleep during the month before their heart attacks.

Anxiety and stress – Stress has long been known to up the risk of heart attack. But what women report is the emotional experience; before their heart attacks they felt anxious, stressed, and keyed up, noticeably more than usual. Moments before or during a heart attack, many women report a feeling they describe as “impending doom.” They are aware that something is drastically wrong and they can’t cope, but they are not sure what is going on.

Indigestion or nausea – Stomach pain, intestinal cramps, nausea, and digestive disruptions are reported by women heart attack patients. Become familiar with your own digestive habits, and pay attention when anything seems out of whack.

Shortness of breath – Of the women in the NIH study, more than 40 percent remembered experiencing this symptom. One of the comments the women made is that they noticed they could not catch their breath while walking up the stairs or doing other daily tasks.

Jaw, ear, neck, back, or shoulder pain – While pain and numbness in the chest, shoulder, and arm is a common sign of heart attack, women often do not experience the pain this way. Instead, many women say they felt pain and a sensation of tightness running along their jaw and down the neck, and sometimes up to the ear, as well. The pain may extend down to the shoulder and arm, particularly on the left side, or it may feel like a backache or pulled muscle in the neck and back.

Chest pain or discomfort – Chest pain is the most common heart attack symptom, but some women may experience it differently than men. It may feel like a squeezing or fullness, and the pain can be anywhere in the chest, not just on the left side. 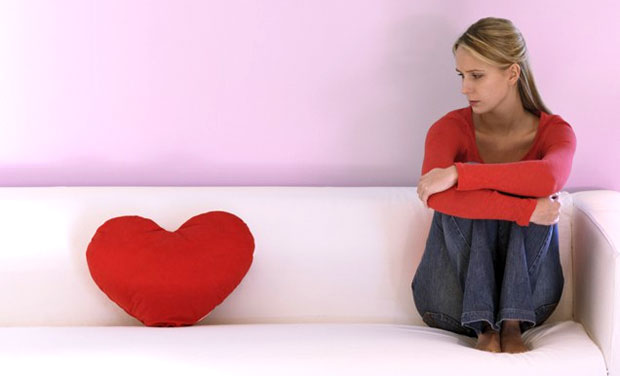 What to do if you feel heart attack symptoms?

If your body is doing unusual things and you just don’t feel right, don’t wait. Go see your doctor and ask for a thorough work-up. And if you have any risk factors for cardiac disease, such as high blood pressure, high cholesterol, smoking, or family history of heart disease, mention these to the doctor. Timely care is of the essence.