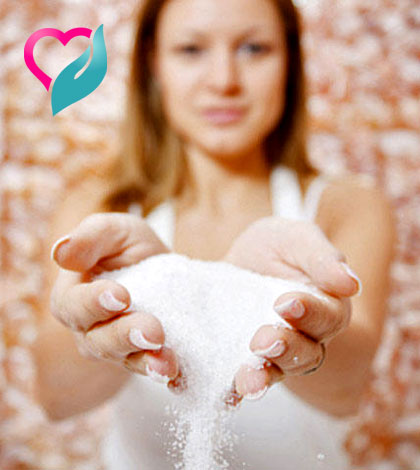 Sodium chloride is the most common salt, the common table salt used for seasoning of food. Sodium is an essential nutrient required by the body for maintaining proper blood pressure and for providing channels of nerve signaling.

Deficiency of sodium is rare, but can occur in people after excessive vomiting or diarrhea, in athletes who intake excessive amounts of water, or in people who regularly fast on juice and water. Over-consumption of sodium is far more common and can lead to high blood pressure which in turn leads to an increased risk of heart attack and stroke. The current percent daily value for sodium is 2400mg, however, the American Heart Association recommends that people with high blood pressure eat less that 1500mg per day, or less than 3/4 of a table spoon of salt. Since sodium is required by all life to exist, it is naturally found in all foods and rarely does salt ever need to be added.

The following are the hazards of high sodium intake.

Hypertension – The number one medical consequence of high salt intake is hypertension. High intake of salt causes water retention and promotes abnormal influx of water molecules into your blood vessels. This action instantaneously increases your blood volume and blood pressure.

Abnormal Heart Development – Having higher than normal blood volume means that your heart has to work much harder to provide proper circulation. Over time, your heart can become abnormally large and your heart valves can become thinner. An enlarged heart is significantly weaker and can lead to symptoms like chest pains, breathlessness and chronic fatigue.

Osteoporosis – Sodium inhibits your body’s absorption and utilization of calcium, leading to a loss of bone mass and increased porousness of your bones. Women after menopause, diabetics and elderly people who are already at high risk of osteoporosis should be especially careful about salt intake. Having a high salt diet can drastically heighten your chances for fractures and other skeletal deformations.

Kidney Disorders – Excess calcium and sodium that are not used by your body goes into your urine. This can increase the filtration load of your kidneys and increase the likelihood of crystal formation. Elevated blood pressure and blood volume are also extremely damaging to your kidneys. 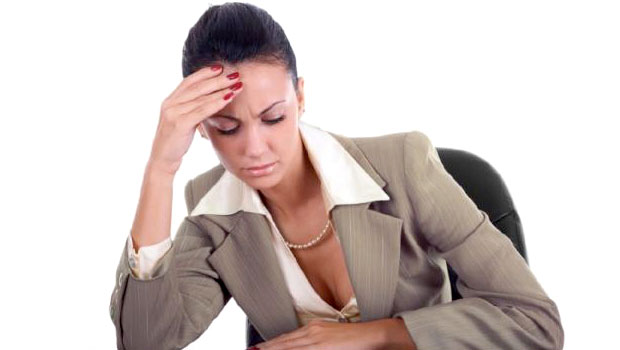 Dehydration and Swelling – Feeling thirsty is a direct response after having salty food. This happens because excessive sodium in your blood draws water out of your cells and into your tissues. Dehydrated cells signal your brain for water. Having fluid filled tissue makes you look bloated and swollen, and these symptoms are especially severe in the lower parts of your body.

Electrolyte and Hormone Imbalance – Excessive sodium can impact both your electrolyte and hormone balance. Too much sodium can severely hinder the conduction of nerve impulses and induce symptoms like dizziness, muscle cramps and shakiness. You can also have impaired sensory response, feel disoriented or develop other depressive symptoms.

Vascular Dementia – Dementia is a loss of brain function that affects memory, thinking, language, judgment, and behavior. Vascular dementia is a common form of dementia. It is caused by a blocked blood vessel in the brain which occurs after a stroke or a series of mini strokes; around one in three people who have a stroke develop vascular dementia. A high salt intake raises blood pressure, increasing the risk of stroke and therefore the risk of dementia.

Aim to have a daily sodium intake of less than 1500 milligrams (mg). This is equal to the amount of sodium that you would find in 2/3 teaspoon of table salt. The average Canadian takes in over double the recommended amount of sodium.

Excessive salt literally ruins the stocks, sauces, soups and stews. But before you think of throwing your preparation away, simply try using these ingredients from your kitchen to remove excessive salt.

Fresh Lemon – Over-salty food which does not contain any dairy product can be easily saved by adding few drops of fresh lemon. Lemon has excellent ability of taking out the flavor of the salt without changing the taste of the food.

Add More Base Ingredients – Another simple way to remove the harsh flavor of the salt from stocks, sauces soups or stews is by adding extra base ingredients. Cook a small amount of base ingredients separately and add them to your over salty preparation. Adding more base ingredients will definitely help in fixing up the salty disaster.

Potato – To save an over salty recipe, peel a raw potato and cut it into large size pieces. While the salty stock, sauce, soup or stew is still hot, add raw potato pieces to it. Leave your salty dish aside with raw potatoes for 5 to 10 minutes. The raw potato will absorb tremendous amount of salt. Before serving, do remember to remove the raw potato pieces.