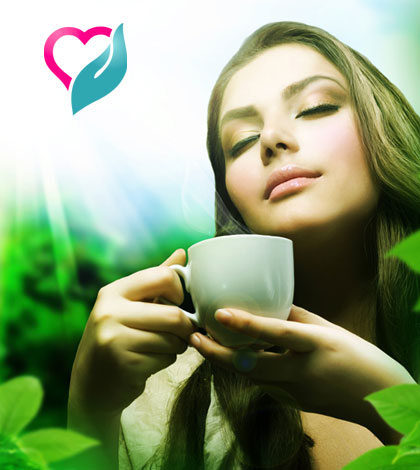 Green tea, native to India and China, has been consumed and hailed for its health benefits for centuries globally, but has only recently gained popularity in the new age economies.

Only in recent years scientists have been investigating its medicinal properties, and EHC recognizes the healthy power of tea while helping readers get the most out of their cups.

In China, there is a proverb that “better to be deprived of food for three days, than tea of one.” They were using the tea as a cure of headache to depression. Now it has spread to all parts of the world and became synonymous to health drink. Over the last few decades, green tea has undergone many scientific and medical studies to determine the extent of its long health benefits. Some evidence suggests that regular green tea drinkers may have lower chances of heart disease. Tea’s health benefits are largely due to its high content of flavonoids – plant-derived compounds that are antioxidants. Let’s look at some of the benefits of green tea.

Against Cancer – Green tea helps reduce the risk of cancer. The antioxidant in green tea is 100 times more effective than vitamin C and 24 times better than vitamin E. This helps your body at protecting cells from damage believed to be linked to cancer.

Against Heart Disease – Green tea helps prevent heart disease and stroke by lowering the level of cholesterol. Even after the heart attack it prevents cell deaths and speeds up the recovery of heart cells.

Anti-aging – Green tea contains an antioxidant known as polyphenols which fight against free radicals. What this means it helps you fight against aging and promotes longevity.

Weight Loss – Green tea helps with your body weight loss. Green tea burns fat and boosts your metabolism rate naturally. It can help you burn up to 70 calories in just one day. That translates to 7 pounds in one year.

Protects Skin – It reduces the damage caused by free radicals and too much sunlight. It even helps prevent skin cancer.

Lowers Cholesterol – At the same time, it increases the ratio of good to bad cholesterol.

Boosts Memory – For this reasonm it may be beneficial for people with Alzheimer’s and Parkinson’s disease.

Immune Booster – Its vitamin C content and the potent antioxidants inside make boost the immune system. So much so that some people claim they use it to recover from colds and flu.

Against Asthma – It contains theophyline that can reduce the muscles, even the ones supporting the bronchial tubes.

Against Allergies – EGCG is considered the most important of green tea’s agents. When you buy green tea extract, usually its EGCG content is prominently displayed. This antioxidant proved to be beneficial in relieving allergies.

Against Arthritis – Green tea can help prevent and reduce the risk of rheumatoid arthritis. Green tea has benefit for your health as it protects the cartilage by blocking the enzyme that destroys cartilage.

For Bones – The very key to this is high fluoride content found in green tea. It helps keep your bones strong. If you drink green tea every day, this will help you preserve your bone density. 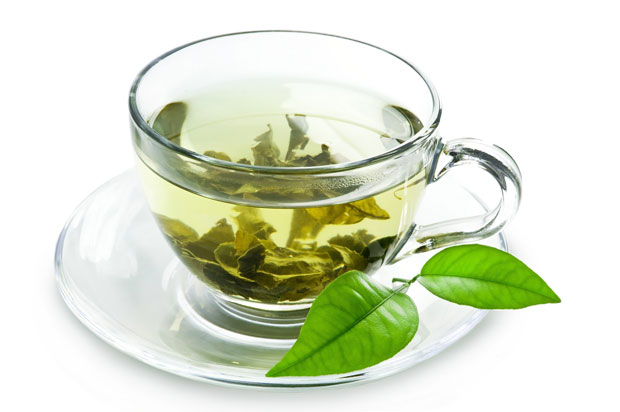 Early research indicates that it may help stop HIV spreading in the immune system. A Japanese study indicates that EGCG prevents HIV viruses from binding with healthy white blood cells. Green tea has a long tradition in Japan.

Drinking a cup of tea a few times a day helps in absorbing antioxidants and other healthful plant compounds. In green-tea drinking cultures, the usual amount is three cups per day. Allow tea to steep for three to five minutes to bring out its catechins. The best way to get the catechins and other flavonoids in tea is to drink it freshly brewed. Decaffeinated, bottled ready-to-drink tea preparations, and instant teas have less of these compounds. Tea can impede the absorption of iron from fruits and vegetables. Adding lemon or milk or drinking tea between meals will counteract this problem.