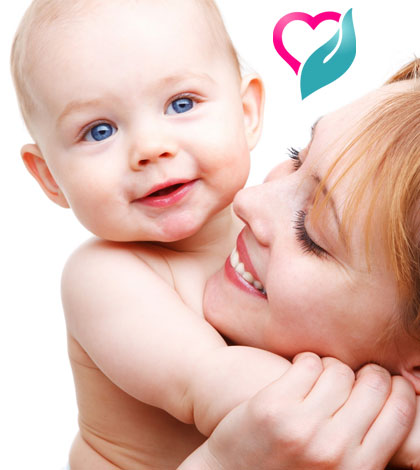 I remember a particular neighbor of mine, many years ago, was trying to get a son and in that effort, produced 6 baby girls in a row. Fortunately, for the mother, who was tired of 6 continuous pregnancies, the seventh one was a baby boy. I remember because the celebrations in that house continued for 7 days! Many people who have only girl child will expect a boy in their family. If you are trying to conceive a boy here are some tips on how to improve your chances of having a baby boy.

Copulate just before you ovulate. Male sperm can only survive for 2 to 3 days, while the female sperm can live for 5 to 6 days. Male sperms don’t last longer, you must make sure to have love making as close to your ovulation as possible. Female sperms are stronger and slower sperms and they just hang on and wait for egg. Refrain from love making 4 to 5 days before your ovulation.

2. Say No to Missionary

It’s time for new positions and good-bye to the missionary position – at least for now! Try a position that will allow deeper penetration, such as “standing love make,” you on top, or on all fours. The fact is that deeper penetration will “deposit” those little sperm guys closer to the uterus, giving them less distance to travel and a better chance of “winning!”

The woman can bring her legs up, towards the man’s shoulders or chest, as this allows for deeper penetration and thus increases the chances for male sperm to be placed closer to the ovules when the man’s sperm flow. 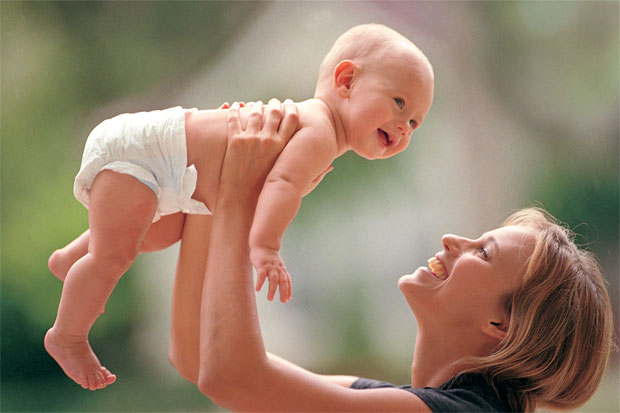 The pH level of women’s vagina can greatly influence the gender of your baby. Low pH level, i.e., an alkaline environment, favors the baby boy. This is because male sperms are not strong enough to survive in acidic environment. Alkaline environment is friendly for these sperms as they begin to die quickly when they reach vaginal track. Alkaline pH level also promotes a thin line around the cervix that helps the male sperm to quickly get to egg and fertilize them. Lemon, watermelon, red meat, spinach, broccoli, olive oil, green tea, lettuce, celery, apples, almonds, carrot, tomatoes, and cabbage are best to promote and maintain alkaline level in your body.

Having an ultimate climax makes the vagina more alkaline, which favors male sperm and causes contractions to speed up the movement of the sperm to the awaiting egg. These factors favor the faster male sperm reaching the egg before the female sperm. So, love-making with a longer foreplay goes a long way to help you get pregnant with a boy.

Some people swear that you can increase your chances of getting pregnant with a boy by having your man down a cup of coffee before love making. May be the caffeine gets those little guys swimming faster?

Next trick on our list of tips says the woman should lie down after having intimate contact for a few minutes, as this supposedly gives the male sperm a better chance to travel towards the ovules faster than female sperm, which is heavier and swims slower.

Placing a cold compress around your pelvis can also help as it is known male sperm survives better in lower temperatures. Boy sperm hates heat, so wearing boxers may help your man to keep things cool and breezy for the boys down there. Men, please don’t do hot tubs and no hot baths either!

Folic acid is usually recommended for pregnant woman as it is one of the best supplements when it comes to enhancing the chances of conceiving and of carrying a pregnancy to term. This nutrient can be taken from foods or as dietary supplement, both forms being very effective in helping one get pregnant with a male baby.

Foods rich in folate are nuts, peas, beans, dairy products, meat, poultry, eggs, seafood, fruits and juices made of fresh fruits. Asparagus, spinach, yeast, Brussels sprouts, liver and grains are also rich in folic acid or folate, thus should be included in your diet to increase the chances of getting pregnant with a baby boy.

Red meat is rich in nutrients that enhance fertility and it is considered a manly food, as it increases production of sperms. Rich in proteins, this food is excellent for boosting the chances of conceiving a baby boy, but shouldn’t be consumed in very high amounts as it also enhances the acidity of the woman’s reproductive tract.

Salty red meat is even better as salt also increases the chances of giving birth to a male baby. Adding this food to your menu around the ovulation date and increasing the overall intake of protein-rich foods maximize your chances.

Over 200 million sperms are ejaculated into the womanliness during intercourse, a mixture of X and Y. Most likely only one will be able to penetrate the ovum. Period.