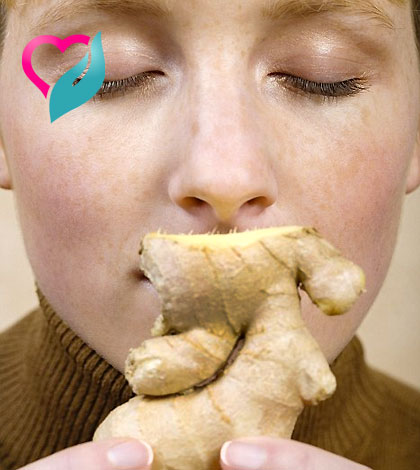 Ginger, Zingiber officinale, continues to be used as an important dietary spice and herbal medicine worldwide.

Gingerols, the major pungent components of ginger, are known to improve diabetes, including the enhancement of insulin secretion, glucose clearance, and prevention of other diabetes-related disorders.

Several studies have been done on the effects of ginger in various disorders.

In the 2009 issue of the “European Journal of Pharmacology,” researchers investigated the effects of various ginger extracts known to interact with serotonin receptors, which inhibit insulin release. It was found that this condition can be reversed by two different ginger extracts, spissum and an oily extract.

After treatment, the researchers found that blood glucose was decreased by approximately 35 percent and plasma insulin levels were increased by approximately 10 percent. It was concluded that serotonin receptor systems are involved in modulating insulin release and that various ginger extracts can be used to improve diabetic symptoms. 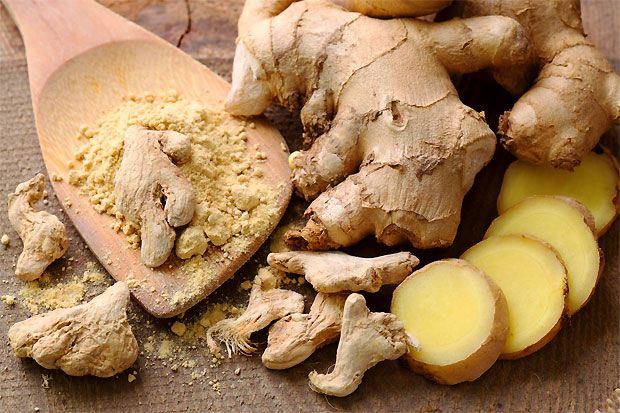 Ginger extract has been used to control metabolic syndrome, defined by the National Heart, Lung and Blood Institute, as a group of conditions that raise your risk for stroke, cardiovascular and other diseases. The 2009 issue of “Basic Clinical Pharmacology and Toxicology” included a study of the protective effects of an extract of Zingiber officinale on the development of metabolic syndrome. Increases in body weights, glucose, insulin, total cholesterol, LDL cholesterol, triglycerides, free fatty acids and phospholipids in plasma of test animals were significantly reduced by Zingiber officinale treatment. However, no significant change in serum HDL cholesterol was observed in contrast to control groups.

The 2011 issue of the “International Journal of Food Science and Nutrition” included a study that compared the abilities of various extraction methods of ginger to stop enzymes that influenced the development of type 2 diabetes and inflammation. The researchers concluded that ginger has potential inhibitory effects against the tested enzymes, specifically, α-glucosidase and α-amylase, which are relevant for diabetes management, and cyclooxygenase for inflammation. 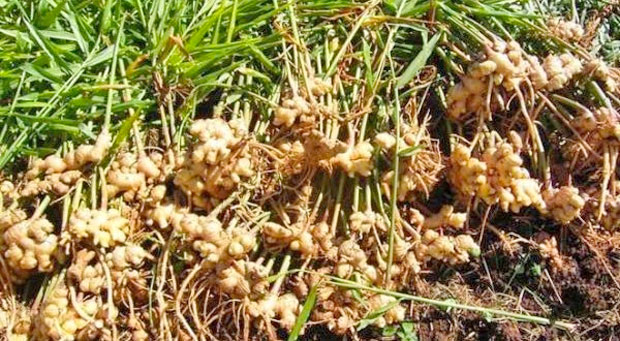 As a whole, the study found that ginger improved these 8 markers in diabetic patients leading them to conclude that it can be effective for the prevention of diabetes. While this study focused on diabetic patients, the best thing you can do is to work on preventing it before it even happens to you!

Though most studies on the effect of ginger on diabetes has been focused on type 2 diabetes, there has been some research on ginger and type 1 diabetes too. While type 2 diabetes is a result of your body's inability to use insulin correctly, type 1 diabetes occurs when the body does not produce any insulin. The 2004 issue of "The Journal of Pharmacy and Pharmacology" reports that when ginger was tested on type 1 diabetic rats there was a decrease in triglycerides, cholesterol and blood pressure levels. There was also an increase in crucial insulin levels and a decrease in fasting sugar levels, both of which effects are necessary for the treatment of type 1 diabetes.

There are plenty of benefits of incorporating ginger into our daily diet. Ginger has long been used to provide gastrointestinal relief for all sorts of issues. This is because it is an excellent carminative (it reduces intestinal gas), and a spasmolytic (it relaxes the intestinal tract). 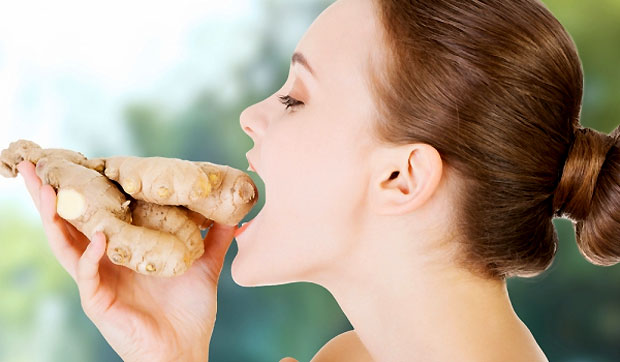 Ginger has also been found to contain a powerful anti-inflammatory compound called gingerols. Regularly supplementing with ginger has been shown to reduce the pain levels in people experiencing arthritis. Studying the effect of ginger on patients with rheumatoid arthritis (RA) concluded that phytochemicals in ginger (like gingerols) may be the key in treating and potentially reversing the damage of RA.

Ginger can be brought to use in our daily diet in various forms like ginger syrup, ginger candy, ginger ale, ginger tea, ginger chicken wraps, etc.

A tasty ginger tea can be very easily prepared with 4-6 thin slices of raw ginger (or more, depending on how strong you want it!), 1-1/2 to 2 cups of water, juice from 1/2 lime(optional, but delicious), 1-2 tablespoon of honey (also optional but delicious). 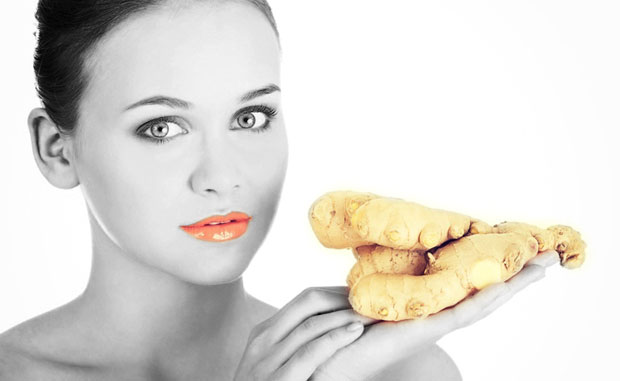 To prepare the tea, peel the ginger and make thin slices to maximize the surface area. This will help you make a tasty ginger tea. Boil the ginger in water for at least 10 minutes. For a stronger and tangier tea, allow to boil for 20 minutes or more, and use more slices of ginger. Remove from heat and add lime juice and honey to taste. A tasty drink to keep you going for the day!

This super spice surely deserves a special and definite place in our daily diet so as to help our body naturally keep away from the present-day lifestyle disorders like diabetes.