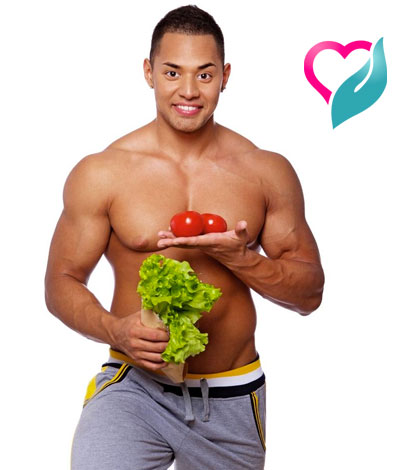 It is still mysterious why men put off getting their prostate checked. May be it is the male ego or the illusion of invincibility. But what we are sure is there are some healthy prostate-friendly foods that you can include in your diet.

Prostate cancer is the second most common cancer among men worldwide. It is believed that the high-fat, high-sugar Western diet may contribute to increased rates of prostate cancer. So while you procrastinate seeing your doctor, we can start by trying these foods that help boost your prostate health.

For Your Prostate Health

Studies have found that eating greater amounts of such vegetables, particularly broccoli and cauliflower, was associated with a decreased risk of aggressive prostate cancer. Although the reasons as to why are still unclear, some researchers propose that one of the phytochemicals found in these vegetables, called sulforaphane, selectively targets and kills cancer cells while leaving normal prostate cells healthy and unaffected.

Much like red wine or green tea, pomegranate is a rich source of antioxidants and has been touted as a miracle fruit in preventing chronic diseases related to oxidative stress. Scientists propose that the antioxidants, called ellagitannins, that are abundant in pomegranate, may work by a “seek and destroy” method, exclusively targeting the prostate cancer cells and not the healthy cells. 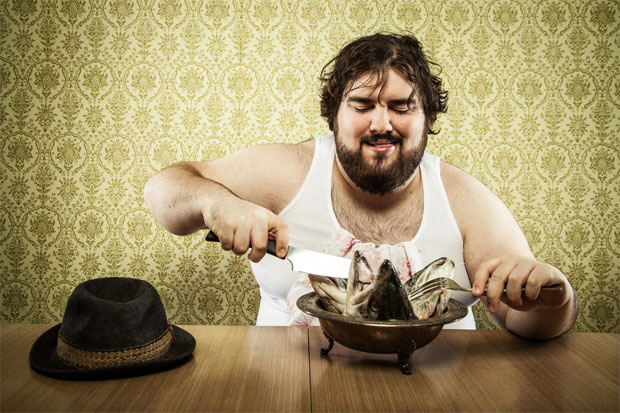 Polyunsaturated fats, like omega-3s and omega-6s, are essential fatty acids found exclusively in the diet and not synthesized by the body. The traditional Western diet has lot of omega-6 fatty acids, but minimal omega-3s. Having a balance of omega-3 and omega-6 fatty acids may help prevent the development and progression of prostate cancer. To increase your omega-3 intake, try eating fatty fish found in cold waters such as salmon, herring, mackerel, sardines or trout

Sesame seeds are rich in zinc, a mineral essential to the health of the prostate, according to a study in the Indian Journal of Urology. Men with either BPH or prostate cancer have lower levels of zinc in their bodies, sometimes up to 75 percent lower than healthy prostates. You may try oysters, adzuki beans, pumpkin seeds, and almonds, which are all high in zinc.

Vitamin C is an antioxidant that might play a role in fighting BPH. Not all vitamin C is the same, however. According to Mayo Clinic, only vitamin C obtained from vegetables lowers your risk of an enlarged prostate. Fruits don’t offer the same benefit.

Eating more vegetables can help lower your risk of BPH. Green leafy vegetables are especially important because they are rich in antioxidants. Cruciferous vegetables like broccoli also reduce the risk of prostate problems, including BPH and prostate cancer.

Against Your Prostate Health 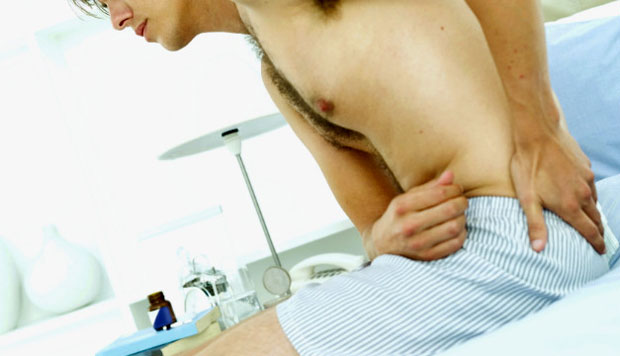 These processed vegetable fats are still present in many pre-packaged foods, especially those containing hydrogenated oils. Make sure you read your labels carefully, since a 2004 study found a strong correlation between diets high in trans fats and a high risk of developing prostate cancer.

Diets that contain a lot of saturated fat can increase the levels of testosterone in your body. While that may help you build muscle mass, it also builds prostate mass. This can cause prostate enlargement, as well as an increased risk of cancer.

The fat in fried food certainly isn’t good for you, but fried potatoes are especially bad. An amino acid found in large amounts in potatoes, called asparagines, is converted to acrylamide during the frying process. Animal studies have indicated that this compound is a likely carcinogen.

Prostate cancer is more common in men who eat large amounts of red meat than those who stick to leaner protein or a vegetarian diet. In fact, doctors recommend avoiding red meat, especially, for men who currently have or have had prostate issues in the past.

Eating a lot of white flour won’t necessarily affect your prostate health on its own, but it likely means that you are missing out on the chance to consume plenty of high-fiber whole grains. A fiber-rich diet can help reduce your prostate cancer risk by regulating your testosterone levels.

Because they cause bladder irritation, coffee and other caffeine-containing beverages can worsen problems related to an enlarged prostate.

Like caffeine, alcohol stimulates urine production and irritates the urinary passages. Plus, when you are drinking alcohol, you are generally ingesting large amounts of liquid at once, which can put pressure on an already sensitive prostate.